“It was a complete culture shift.”

A new documentary on the emerging and politically charged late-’80s rave scene in Dublin is due for release this weekend. Notes On Rave was directed by James Redmond and explores the radically DIY movement that largely grew out of the LGBT subculture of the time. In fragmentary style, it traces the narratives of some of its key figures as raves carved out temporary spaces of freedom within the larger political turmoil of Dublin and how it engendered a complete culture shift in the capital. Check out the absorbing trailer below. 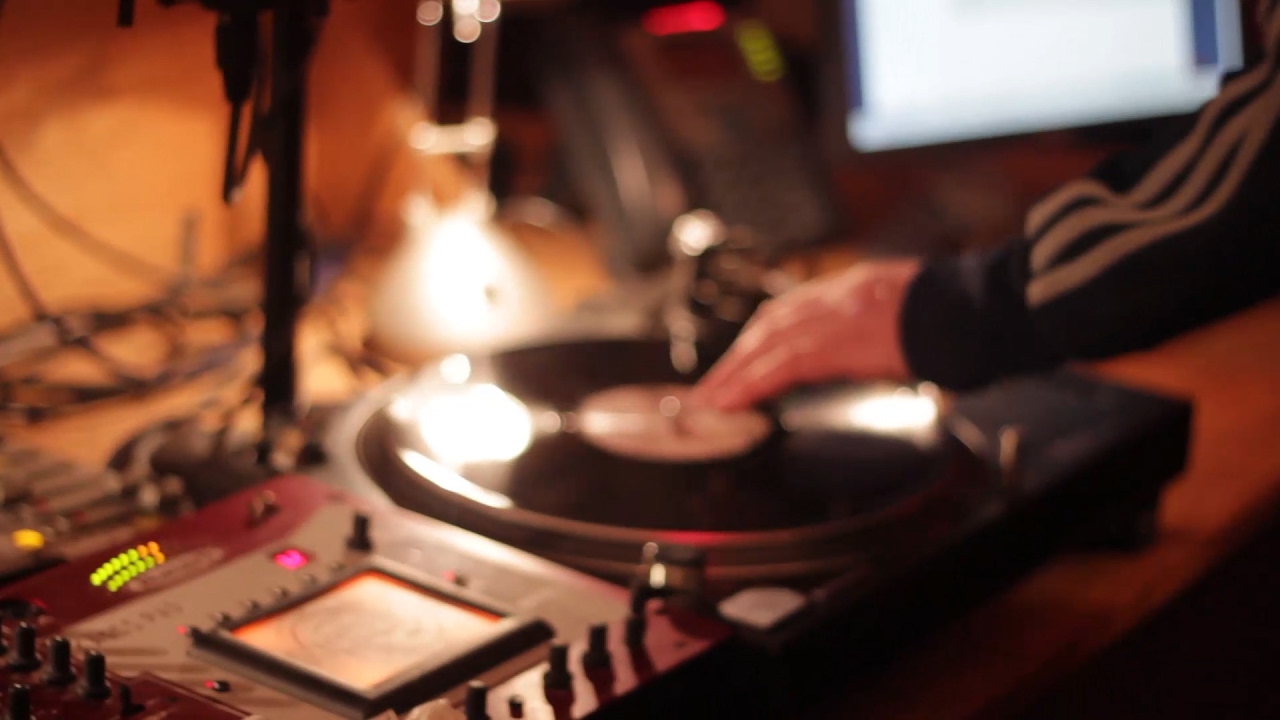 (Via Irish Examiner. Cover photo by François Pittion via UCDHiddenHistory.)