Helena Hauff (pictured above), Courtesy, Veronica Vasicka and more will all play.

Though details for the full program are hazy, the festival has just announced the first part of its 2018 lineup, and it’s already looking pretty good. Some notable artists on the bill include former Telekom Electronic Beats contributor Courtesy as well as British Murder Boys, Giant Swan, Lanark Artefax and Helena Hauff (who you can watch in a video from our YouTube channel below). 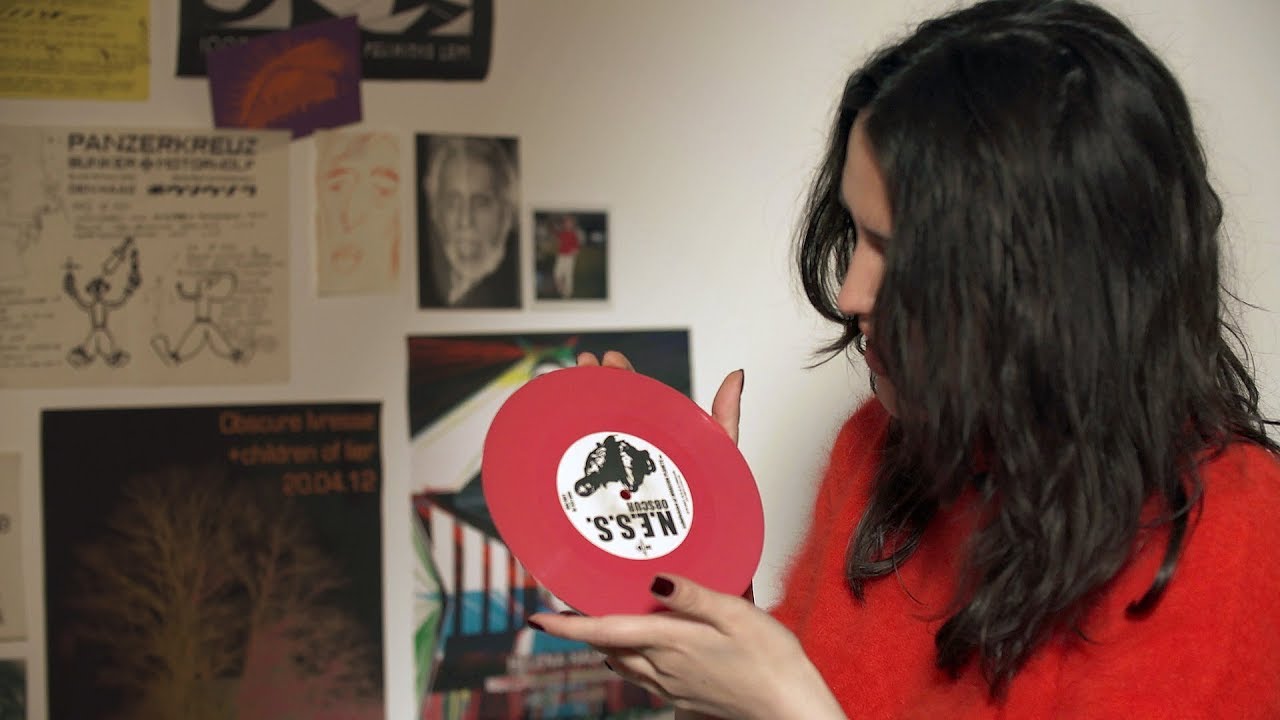 The first line up release includes the following names. Ticket information can be found here.