Bülent Gürler—or Butch, as he’s better known to his many fans—has been one of deep house’s permanent fixtures for the past 15 years. His productions on the likes of Cocoon and Desolat are played in the world’s best party locales and his playful DJ sets have earned him a cult following.

Fans of the man ourselves, we visited him at his beautiful studio in Mainz, Germany to discuss his production setup, his beginnings in music and why he doesn’t want to produce techno. 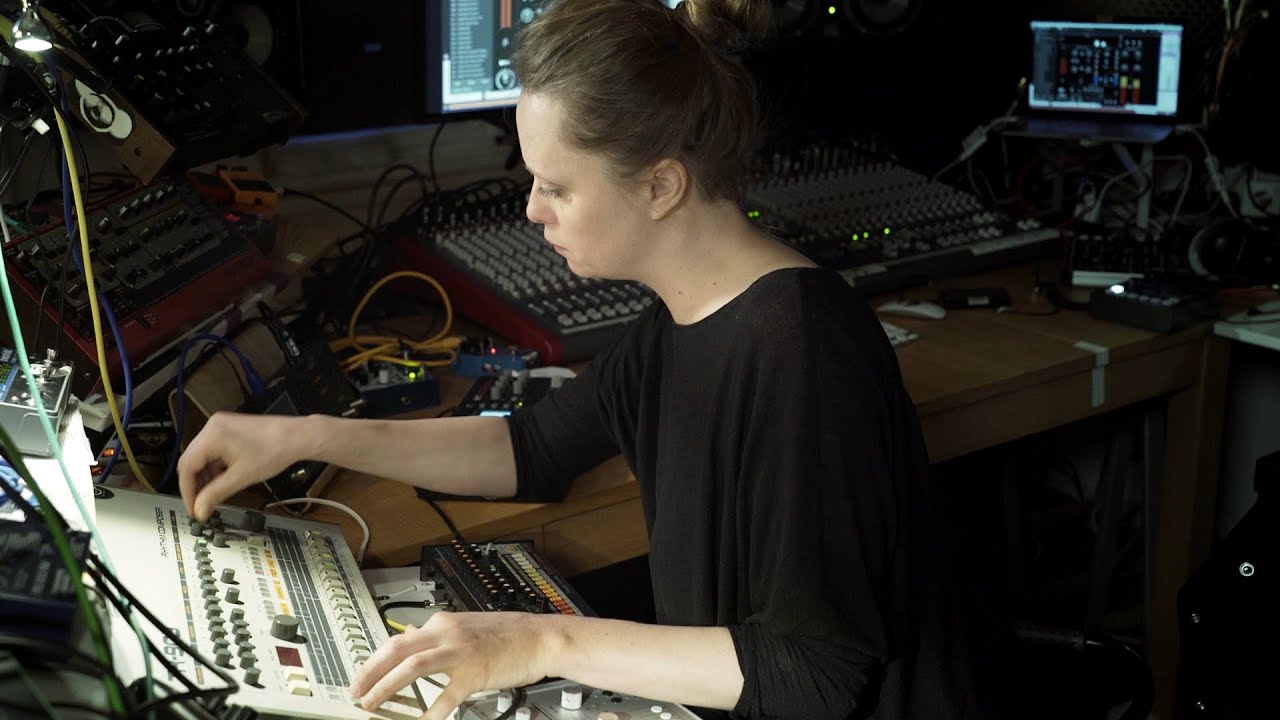