The Mixxtape ought to scratch that nostalgia itch.

It is truly shocking, then, that it’s taken until now for some genius to make a contraption like the Mixxtape. It’s a new portable MP3 player in the shape of a cassette tape that can also be played in a cassette deck as though it were a cassette. Problem solved. Prayers answered. Dreams fulfilled!

For more information—including where and how to buy—click here. Scroll on to watch a video about this revolutionary device. 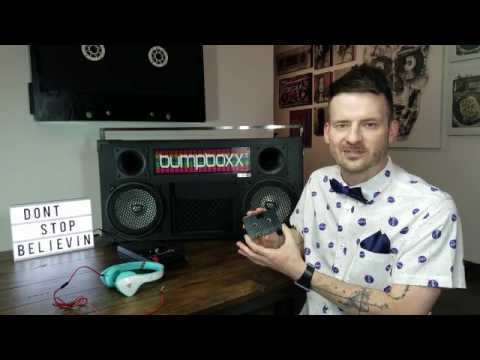