It’ll All Be Over is Read’s debut EP for DJ Koze‘s imprint. It sees the British producer further mine his unique lo-fi sound, channeling elements of classic Chicago house and sample-based loops. 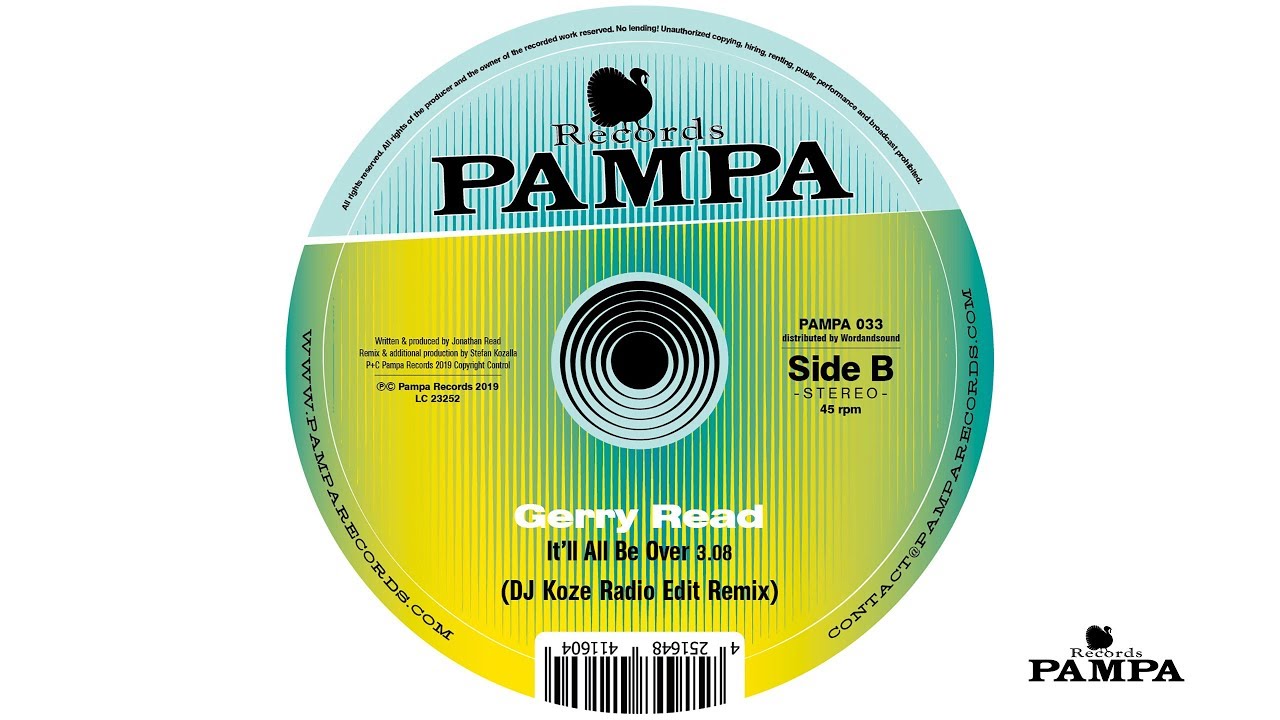 In the lead-up to the full release, Pampa have shared the EP’s flipside—a sun-kissed remix courtesy of DJ Koze himself. Drenched in woozy psychedelia, Koze’s radio edit strips the original back to it’s signature loop and vocal line, creating a stomping disco-inflected house anthem that is sure to make its way to more than a few open-air parties as things start to heat up.

You can pre-order the record here and hear further clips from the other tracks on the EP via the Pampa site.