The October 19 event will include Helena Hauff, Karenn, Umwelt and more.

It’s no longer a secret that some of Europe’s most legendary raves are happening in Amsterdam—and at the massive Warehouse Elementenstraat specifically. Over Dekmantel weekend it was home to the techno party Katharsis, and over ADE it will host DVS1’s annual Wall Of Sound.

The Berghain resident started the party in 2015 with an eye towards bringing his expertise in sound systems—which stemmed out of his tenure in the ‘90s Midwest rave scene—to a large international audience. Each iteration of the party has featured speaker setups from different sound companies designed to deliver unique sonic experiences to a crowd.

“To have the opportunity to set this up and give this experience to the people in the crowd is very special for me because it’s how I first experienced this music,” the artist said. “Music became a physical energy instead of just listened to. When you have the wall of sound idea executed correctly, the star of the show is the sound system.”

The lineup will include heavy-hitters including Helena Hauff, Karenn, Umwelt and DVS1 himself. To learn more about Amsterdam’s incredible clubbing scene, check out Electronic Beat’s video feature on Trouw below. 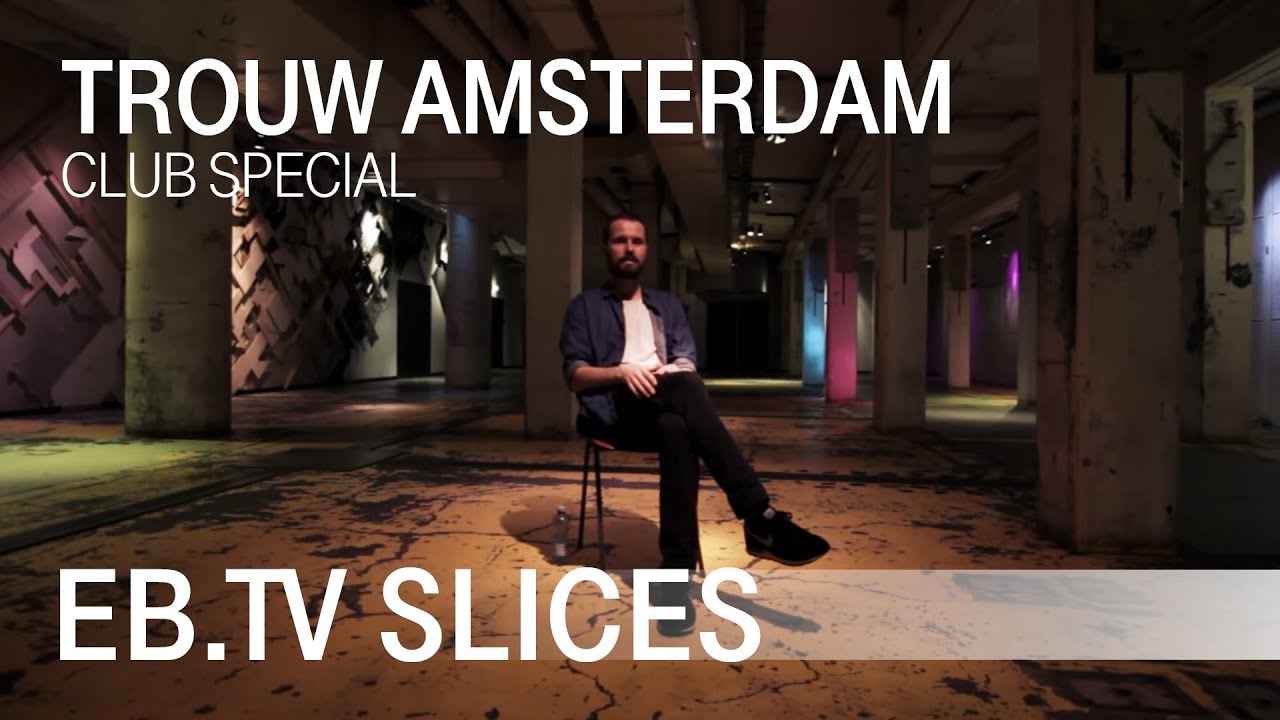 Read more: Learn how to DJ with Berghain resident DVS1 in this video