The British artist’s latest material is based on his trip to the American desert.

Reflections – Mojave Desert is a new short documentary by Floating Points (a.k.a Sam Shepherd) that was filmed during his US tour last year. Directed by Anna Diaz Ortuño, the film is the first in a series that will track the man’s travels through different environments. The trailer for the film states, “the desert provided a unique recording environment, with the sounds and space reflected in the new music.” Watch it below. The film’s soundtrack will be released on June 30. 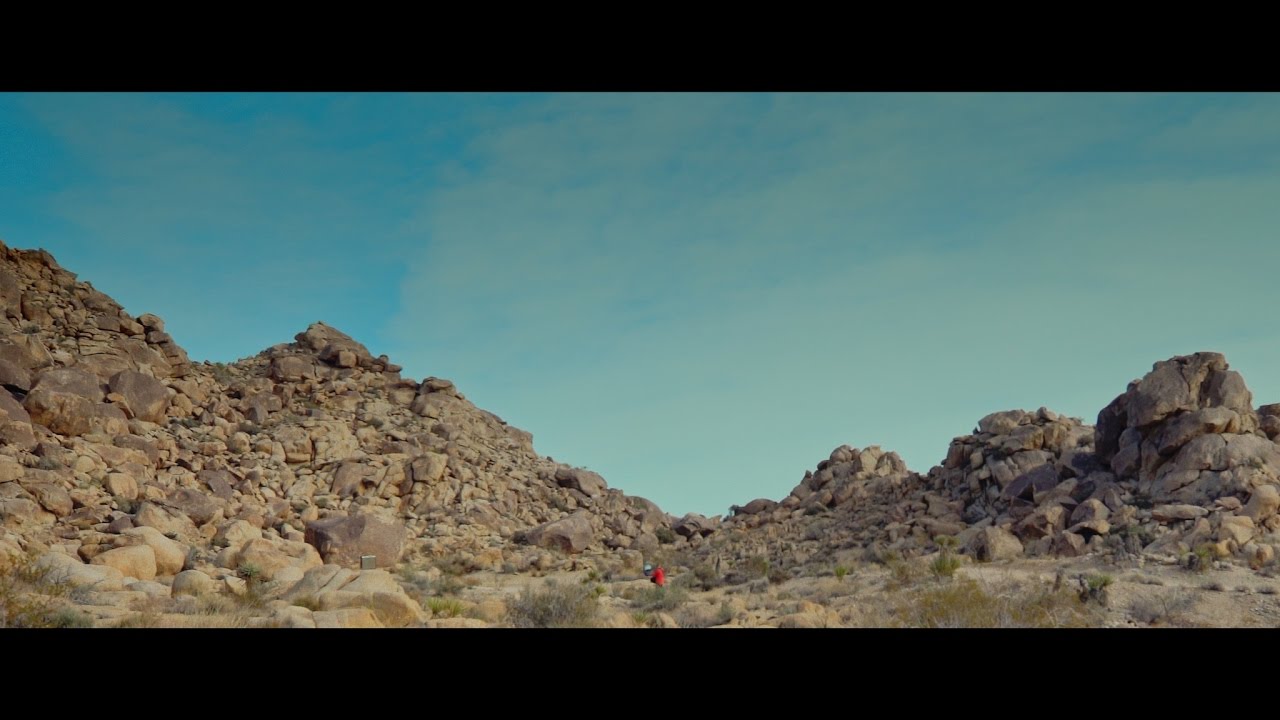