Up until this point, the Bristolian group’s releases have focused on heavy, dance floor-oriented workouts that feel like extensions of their incendiary live shows. But on their self-titled full-length—and the inaugural release of their new label, Keck—Giant Swan’s rugged, industrial techno stretches out, relaxes and blossoms.

Tracks like opener “55 Year Old Daughter” and “YFPHNT” chart familiar territory to the groups’ EPs on Whities and Timedance while improving the formula, coating the metallic four-to-the-floor beats in distorted vocal sweeps and deep, extra-dimensional textures like thick layers of rust and grime.

The LP really shines, however, in its calmer moments, where the group’s vocals and atmospheres are allowed to take center stage, evolving their dance floor experiments into a full-blown sonic narrative. Moments like the transformative “Peace Fort 9″—which feels like a Gregorian chant sung from some Industrial Revolution-era basement—and the twisted, evolving musique concrète of “OPAFS; R” balance the militant, claustrophobic aspects of the album’s techno tracks, allowing the listener to take one quick breath before being plunged deeper into the project’s jagged abyss. It’s these quieter scenes that open Giant Swan up, revealing an entire world—and an album that deserves to be listened to start-to-finish.

Listen to Giant Swan above, then head to the Keck Records store to purchase the album. 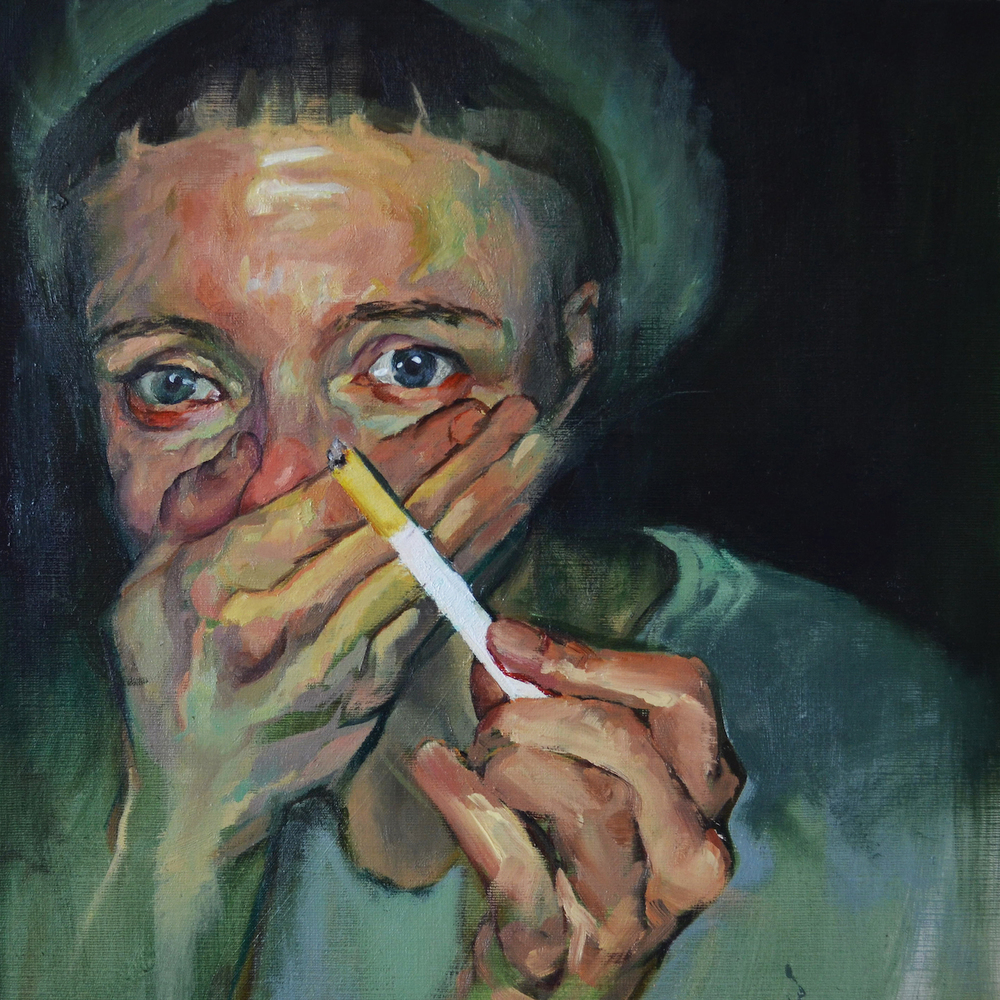