The Humanz tour marks the band’s stateside return after a seven year hiatus.

American Gorillaz fans have a lot to be happy about. The band’s new Humanz tour includes 17 dates on the continent—its first time back in seven years. The string of festival and arena dates will kick off on July 8 and run through early October. Tickets will go on sale on April 21, which is a week before the April 28 release of the band’s hotly anticipated album. If you want a glimpse of what this tour is going to be like, then we suggest you check out this live rendition of “Ascension” from the outfit’s secret London show a few weeks back.

Did you know that Telekom Electronic Beats has partnered up with Gorillaz? Stay informed about all Gorillaz news, including an exclusive worldwide listening party for the new album, by downloading the Gorillaz App. Scroll below for the full tour date list. 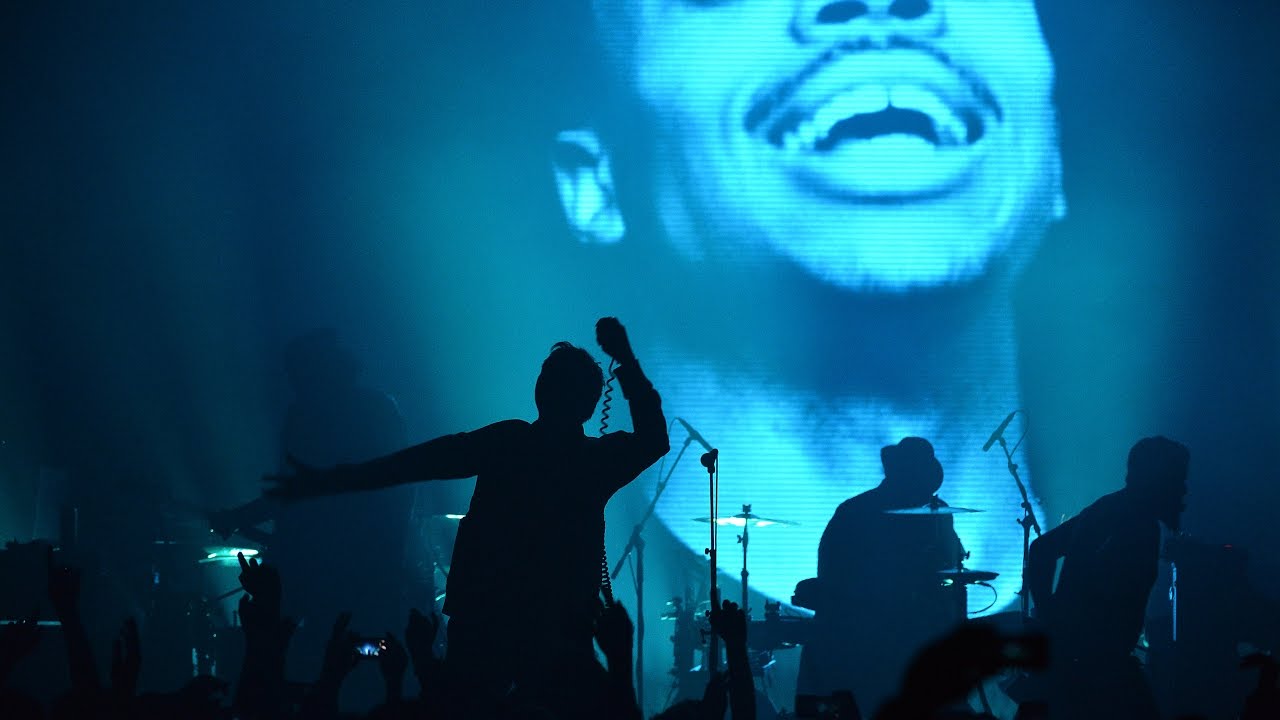 Read more: A new 10 episode TV show will let you enter the world of Gorillaz