An extensive four-day program celebrating the nexus between Berlin and Detroit will begin this week in Berlin. Detroit – Berlin: One Circle takes place between May 30 and June 2 at HAU and features musical performances, conversations, panels and clubnights aimed to dissect the complex culturo-political context surrounding the birth and reception of techno in both cities. 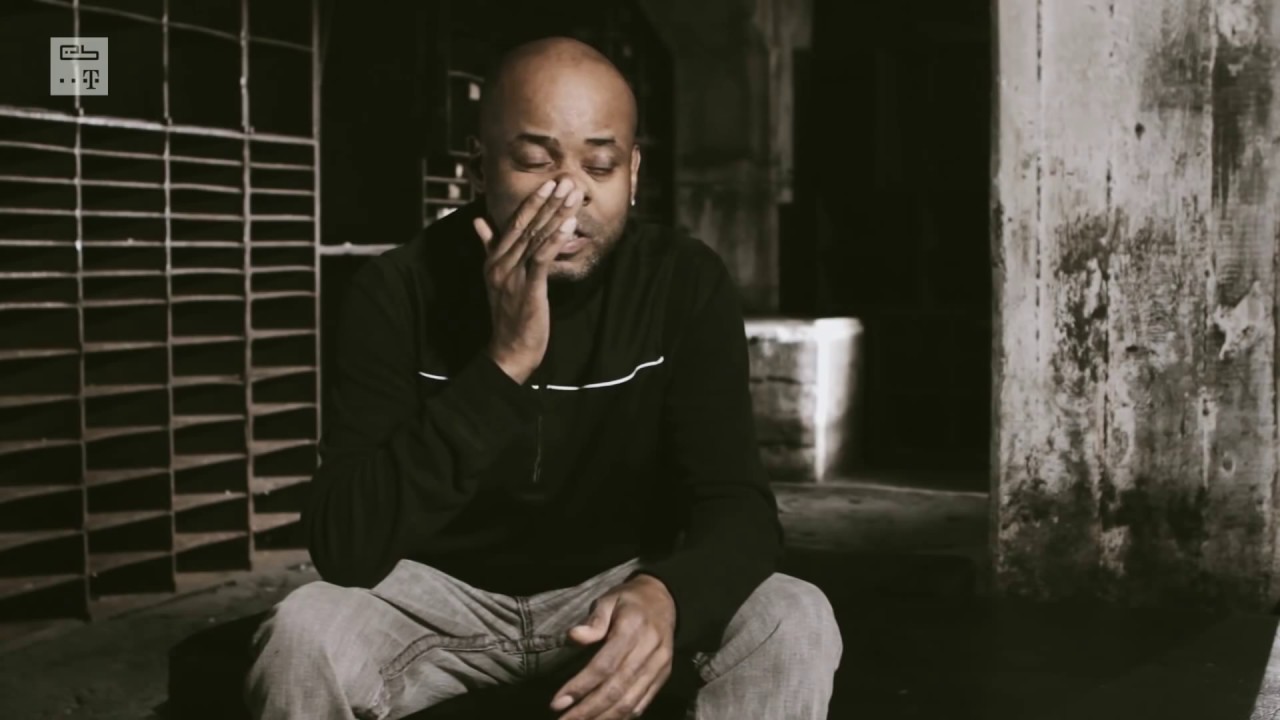 Tresor will round off the event with a clubnight featuring Eddie Fowlkes, John E. Collins and Mark Ernestus. So whether you want to explore these two cities’ remarkable musical synchronicity via the dancefloor or the lecture hall, this program has got something for everyone.

Read more about all the events happening across the four days of Detroit – Berlin: One Circle over at the HAU website here.