The iMono/Poly recreates the circuitry of the legendary 1981 analog synthesizer for iPad and iPhone.

Well, this might be the most worthwhile $20 of studio gear you’re likely to spend for a while. Korg has just released its iconic analog synthesizer, the Mono/Poly, as an iOS version for iPhone and iPad.

The iMono/Poly digitally recreates the layout and circuitry of the original 1981 analog synth, famous for its 4 oscillator design which can be run in both polyphonic and monophonic modes to create melodies as well as rich, complex pads and bass. There is additional modulation using a virtual patching matrix that combines over 150 modulation sources to 30 different different destinations.

The iMono/Poly is also compatible with Korg’s Gadget music production suite allowing for a whole range of digital synths, such as the ARP Odyssey app, to be chained together for complex song arrangements and instrumentation. In short, this might be the time to put aside your vintage gear envy for a while and get virtually acquainted with a legendary synth.

You can buy the iMono/Poly via the App Store here. Watch a promo video for the new release below. 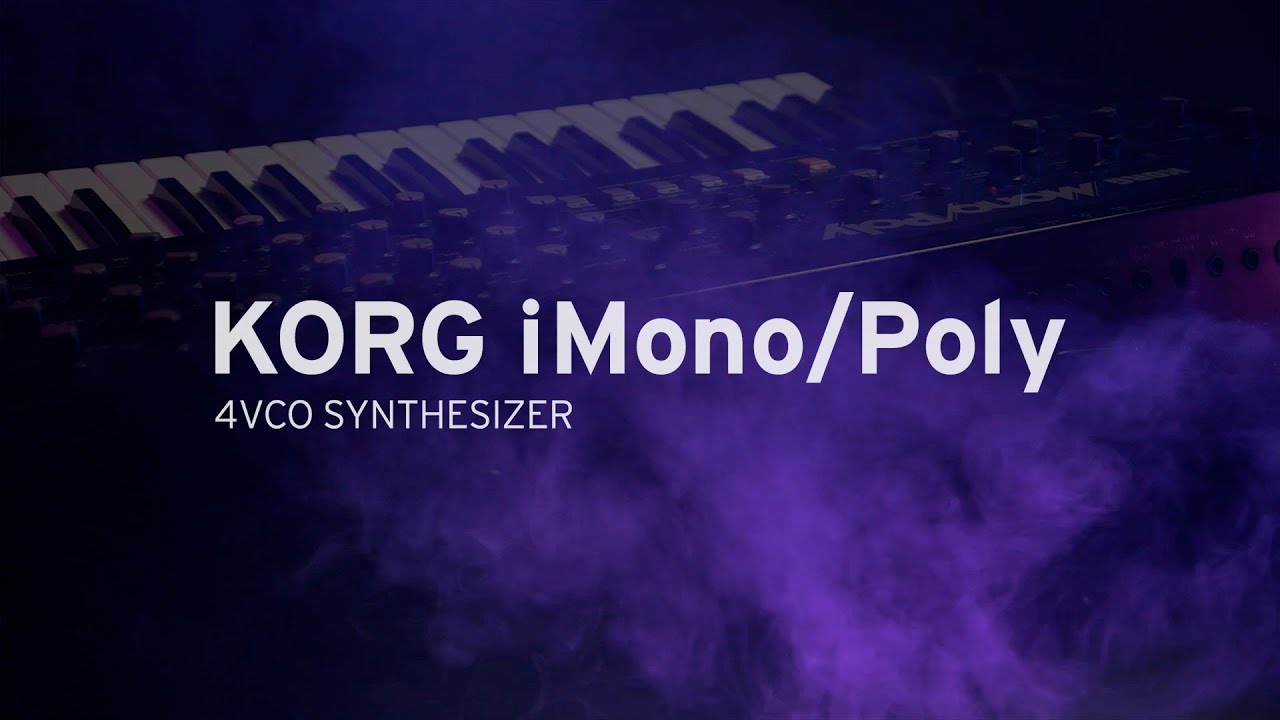