The DJ made a brief appearance alongside Au Revoir Simone and Sky Ferreira.

Hudson Mohawke appeared briefly in the latest episode of David Lynch’s recently revived Twin Peaks show. The Warp-affiliated artist DJed “Human” at the Roadhouse before dream pop trio Au Revoir Simone took the stage. Sky Ferreira was also in the scene as a wasted youth. Watch the full show on Hulu and scroll on to see some footage of Hudson Mohawke performing live on EB.tv. 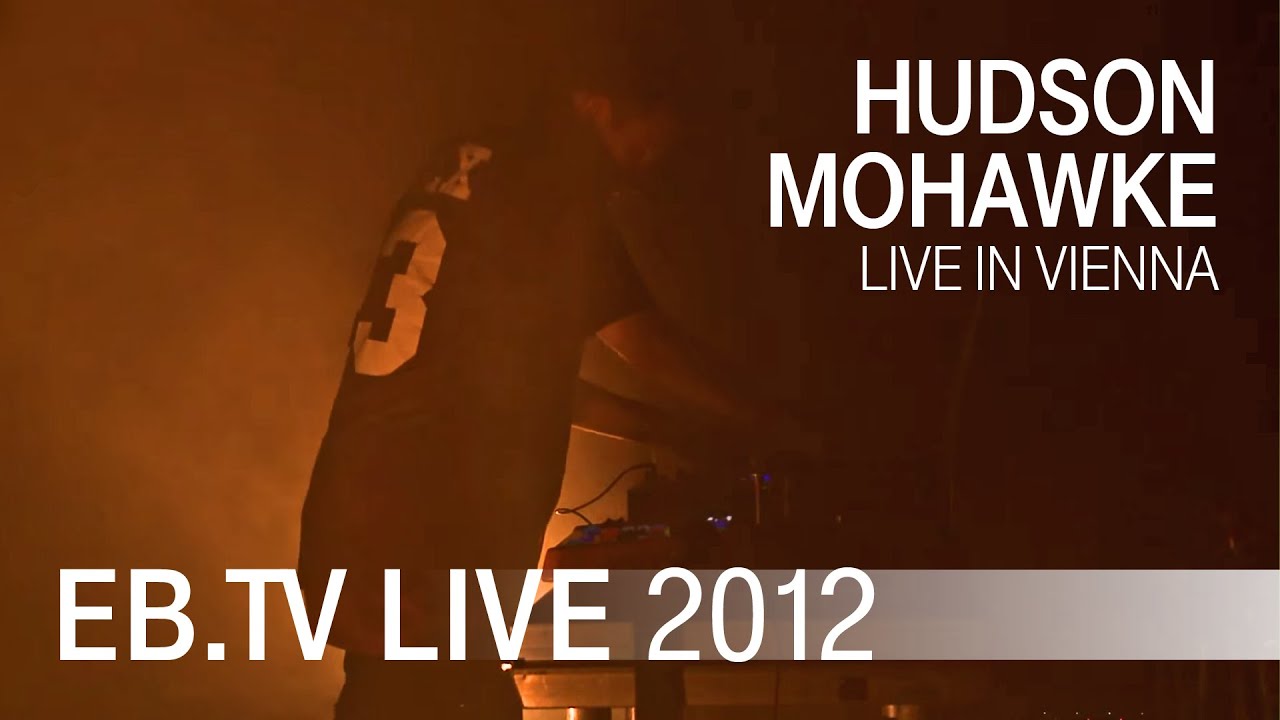