Spring might still be a few weeks away, but that doesn’t mean we’re not already thinking about spargelzeit. The term, which literally means “asparagus time”, is celebrated in Germany throughout May and June. During this period, it’s possible to buy tons of delicious and tender white asparagus which is usually consumed in a pool of hollandaise sauce. This has been going on for a very, very long time.

According to urban legend, Iggy Pop once shopped for this special asparagus with Kraftwerk’s Florian Schneider when the former was living in Berlin. Watch Iggy pop talk about this momentous occasion below. 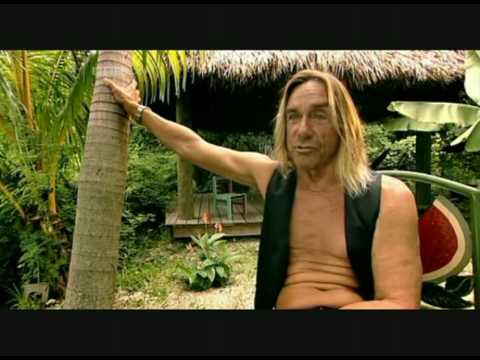 Read more: This Garfield Kraftwerk tribute video is everything