Following the release of his fourth album earlier this year—the future-inflected R&B classic Assume Form—James Blake has shared a bonus track that will make it to the record’s vinyl release.

“Mulholland” dropped via Blake’s Instagram over the weekend. Not present on Assume Form‘s initial digital release, it will end up on the D-side of the luxury green heavyweight vinyl release.

Featuring the British musician’s inventive approach to future-pop production, “Mulholland” is structured around an almost blues-like vocal lament, warbling piano and sparse beats. Suturing different genres and eras effortlessly, the new track will prove to be a highlight on an already remarkably strong album.

Check out the track above and in full below. You can pre-order the 2xLP here. 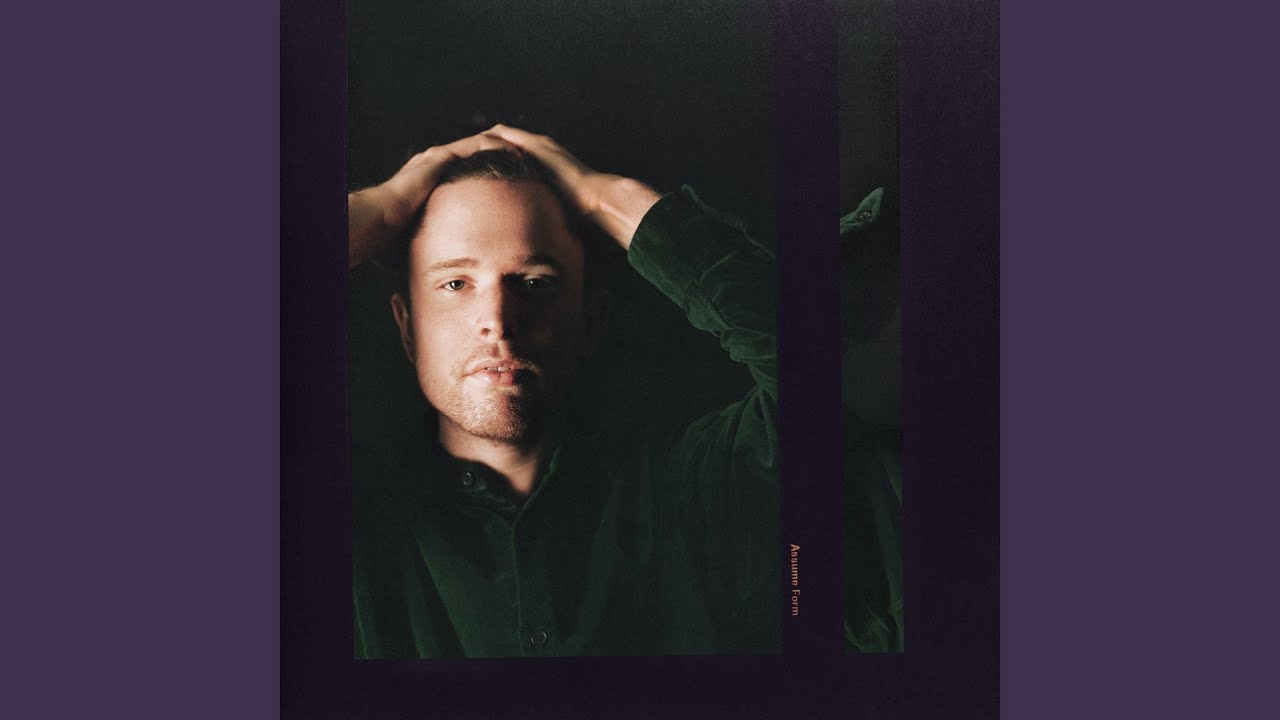