Who is Klaus Blatter? Journalists around the world have been asking this question since the enigmatic German producer released his first tracks in the late ’70s.

Earlier this year, Blatter released (I Find Myself Surrounded By) The Lunatics Of Acid House, played a set at Glastonbury and subsequently rocketed back into the public eye. Following all that, the Dortmund-based artist just released a new single, called Space Girl (feat. Danny Rampling), that offers even more acid-tinged old-school house power. 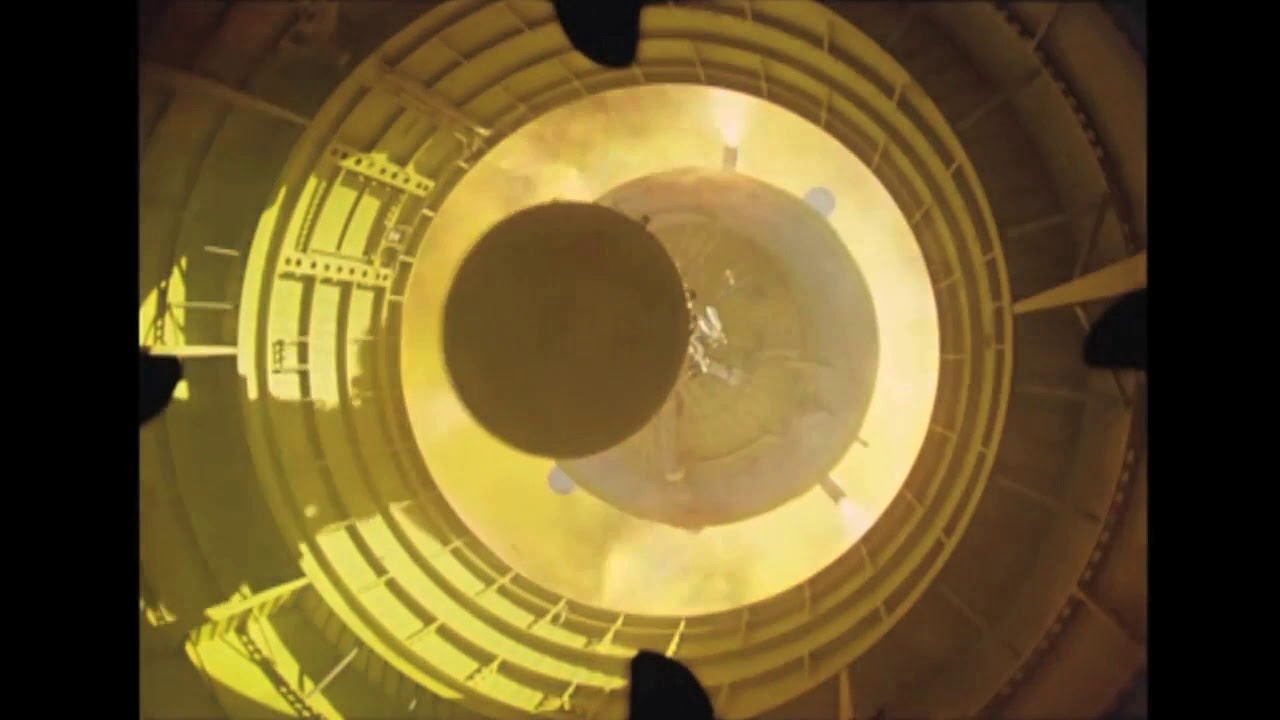