Laurie Spiegel belongs among a pantheon of musicians who have shaped the history of synthesis. A composer, a programmer and most importantly, an intrepid sound experimentalist, Spiegel captured the mystery and magic of electronic music at a time when it was still a burgeoning field and met with constant skepticism. No wonder, then, that her name is now indissociable from pioneering machines like the Alles—which you can see her performing on here—and her music has been immortalized on the Voyager Golden Record sent into space in 1977.

It’s also understandable that Wavershaper Television—a channel dedicated to documenting electronic music history—would want to chase down Spiegel for a career-spanning interview. The result is essential viewing for anyone remotely interested in the history (and, indeed, the future) of synthesis. In part 1, Spiegel discusses her time at Bell Labs conducting music for the pioneering digital synthesizer, the Alles, while in part 2, she expounds on being asked by NASA to compose music for interstellar travel. Check out the select interviews above and below. To see the full 50-minute interview with Spiegel, you’ll have to join Waveshaper TV on Patreon here. Then, listen to this mix of 35 female electronic music legends, which features Spiegel alongside other women who have changed the course of music history. 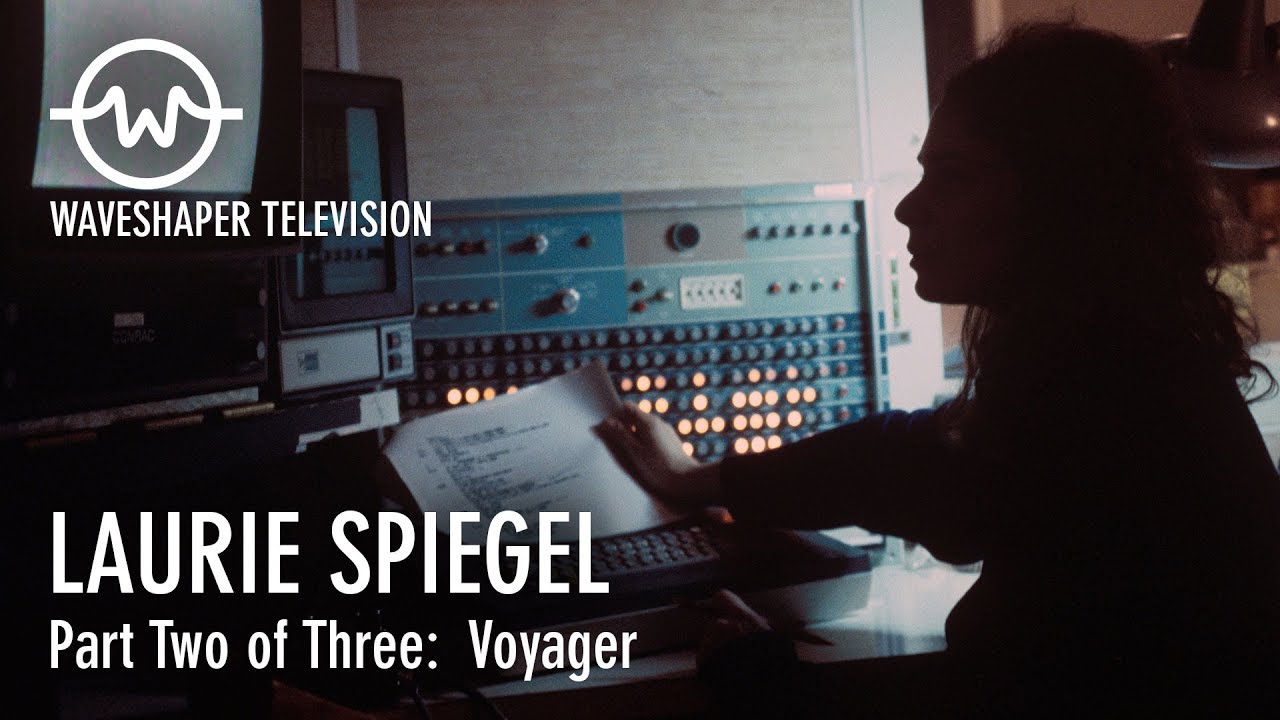