“It’s never been about ‘DJ skills’, that was never the focus, just the music.”

Over the past few years, Lena Willikens has established herself as one of the most inventive selectors gracing clubs and festivals the world over. The DJ and producer has become one of the leading figures spinning in the Salon Des Amateurs galaxy, keeping dance floors heaving to her own inimitable beat while dissolving musical boundaries. As Willikens explains in an enlightening new interview, “Stereotypes are boring and for me it’s more of an instinct to avoid them in order to keep me going.” 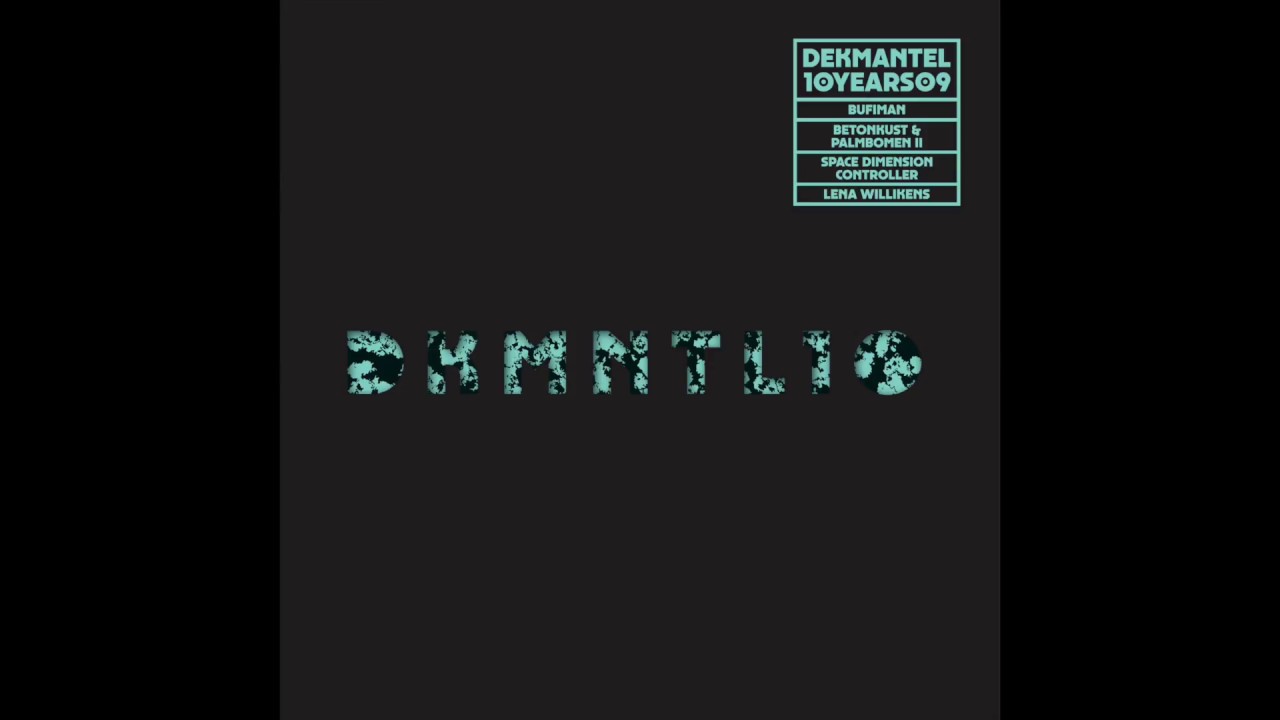 This urge to mix things up makes Willikens one of the most captivating figures behind a DJ booth. As she explains, the special moments she has a knack for conjuring up tend to be frozen in multi-sensory fusion: “From the temperature of the room to the smell, the mood of the crowd, the atmosphere behind the bar, and so on… It’s not just the DJ and their music that’s involved in creating something that’s special, or something that’s not.” The interview is a must-read for aspiring performers learning to do things differently. Read it now on Ransom Note here.

Listen to one of Willikens’ famed DJ sets recorded for Electronic Beats Radio below.