“Synthesizer Favourites” explores the world’s best synths through the artists who use them.

Here at Telekom Electronic Beats we are obsessed with synthesizers of all shapes and sizes. But showcasing the world’s great synths—from Elektron to classic Roland synthesizers, from modulars to drum machines—can be an overwhelming task. That’s why we’ve called on some of the most acclaimed synthesizer heads in the business to help introduce their favourite machines to you.

Where better to kick off our new series than with Roland’s mighty SH-101 and with Mathew Jonson at the controls? Jonson is one of techno’s most distinct producers and performers, renowned for creating spiralling, melodic cuts and for his studio craftsmanship. He is also no slouch when it comes to improvisation either, touring in electronic improv group Cobblestone Jazz. 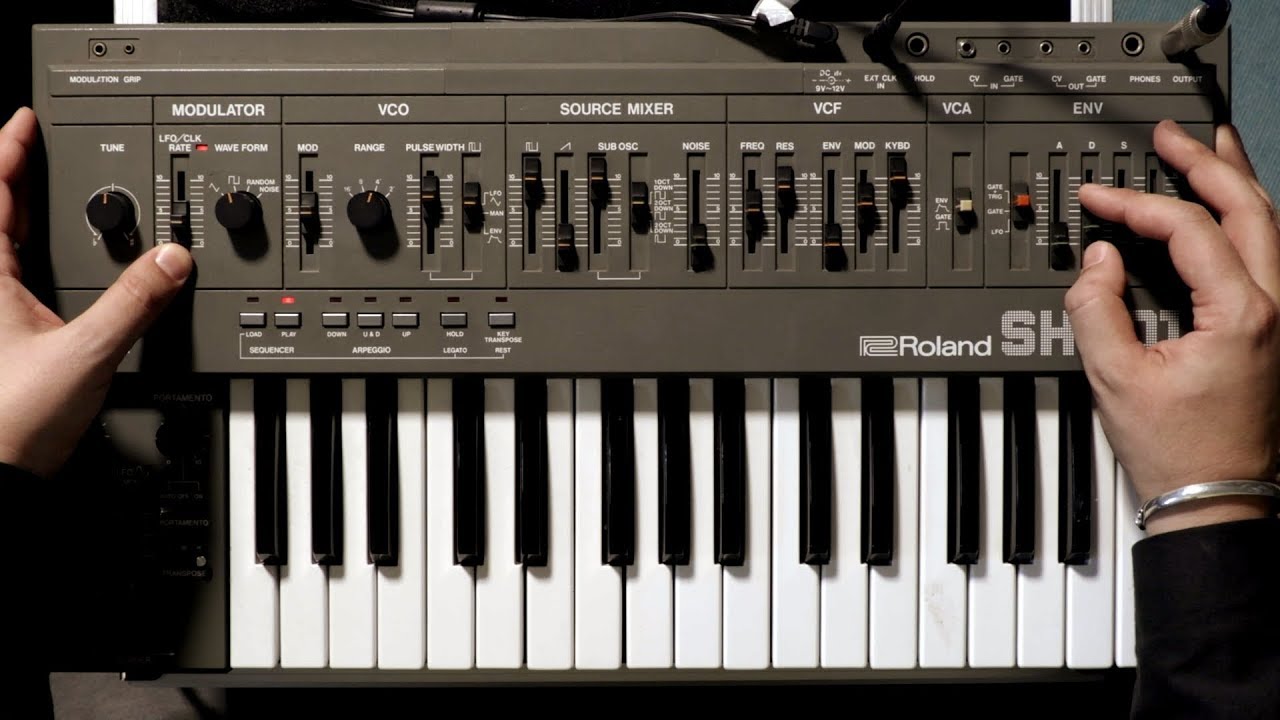 The SH-101 is one of the fixtures in Jonson’s studio and stage work. Originally released in 1983, the synth’s simple layout and sonic depth makes it perfect both for live improvisation and for writing trippy, dynamic melodies. In his “Synthesizer Favourites”, Jonson takes an in-depth look at the machine in two parts. The first is about general info and sequencing, and the second is about sound design.

Like these videos? Then you might also like our “Inside” series, which offers rare looks into some of the smaller companies that make the music industry function. Watch the playlist below. And stay tuned every Tuesday to watch new videos on our YouTube channel. 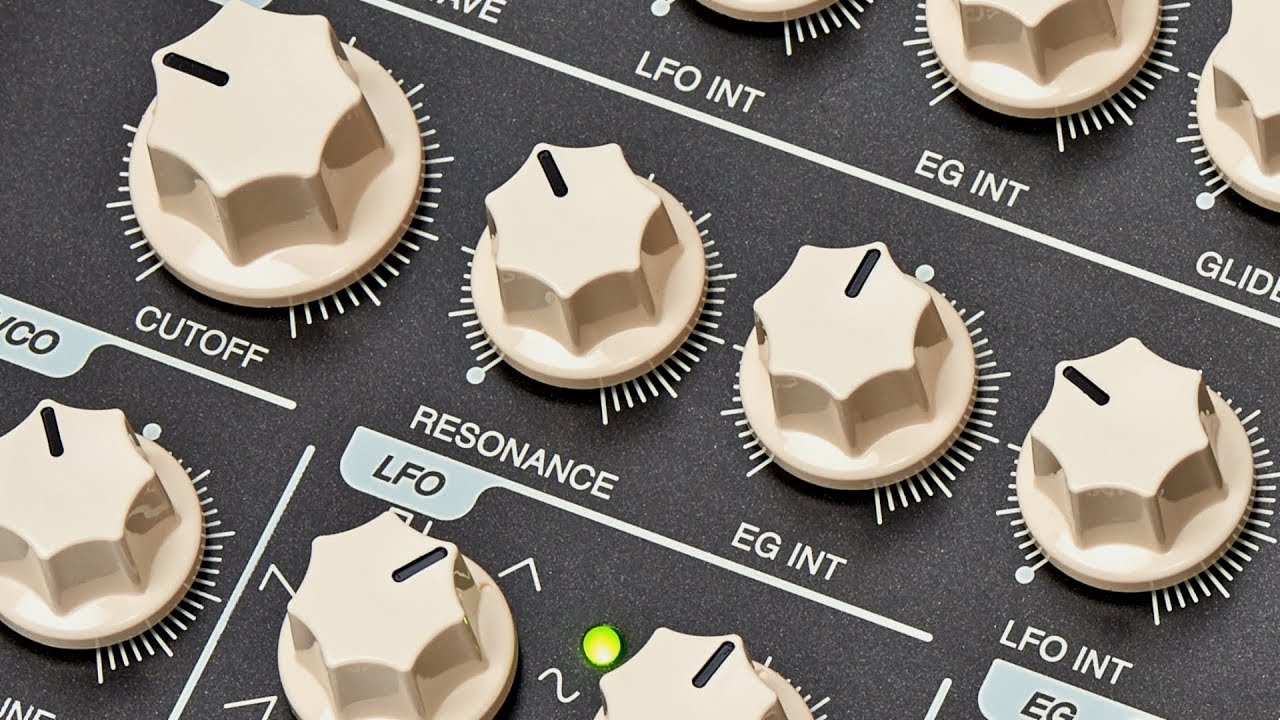