As Moodymann once said, “It ain’t what you got, it’s what you do with what you have.” There’s no better proof of that than this video, which shows a bedroom producer recreating American pop sensation Billie Eilish’s “bad guy” with a handful of household objects. In it, he uses a Nintendo 64, an N64 cartridge, a fan and even some pots and pans to create the track’s iconic beat. Give it a listen below.

The video was made by a YouTuber named SethEverman whose channel is full of similar breakdowns and plenty of other interesting videos, like this one about Toto’s perennially en vogue meme track “Africa”. 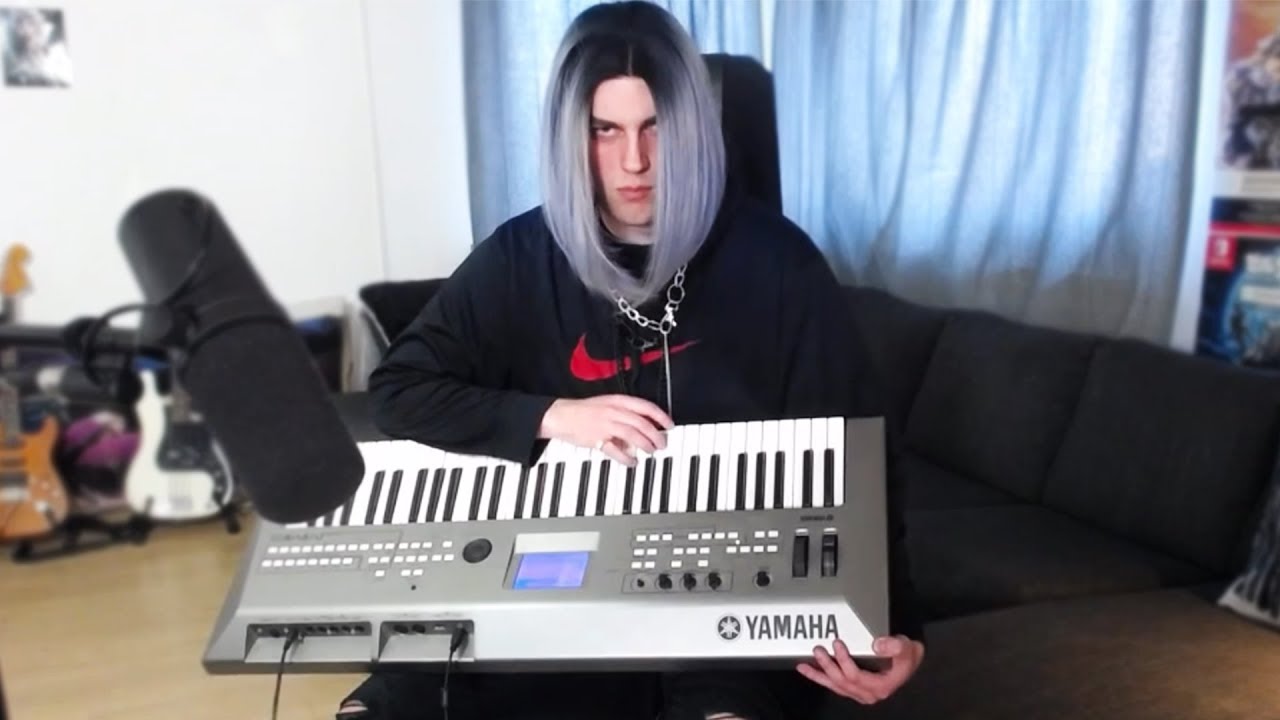