The Berlin native talks graffiti, playing the studio as an instrument and why he admires Basic Channel and Robert Hood.

In the newest episode of our One To Watch series, acquaint yourself with one of Berlin’s finest rising talents, Fadi Mohem. Born in the city’s western district of Spandau, Mohem was exposed to Berlin’s techno pulse as early as high school when he first met the FJAAK crew. Since then, the young DJ and producer has gone from strength to strength. His tracks express a deep affinity with old school dub and Detroit techno forged through razor-sharp modern production. And, unsurprisingly, Mohem’s music has wound up on some of the best labels in underground techno, including Modeselektor‘s Seilscheibenpfeiler imprint.

In the episode, Mohem takes us around his local haunt of Spandau and into his beautiful recording studio. He tells us about his approach to using the studio as one organic instrument and the honesty of the techno pioneers that he craves to replicate in his own music.

Watch the video in full above. Want to get to know other artists that are exciting us right now? Tune into our YouTube channel to peruse past episodes—like our previous One To Watch with Cinthie—and check in every Tuesday for new videos like this one. 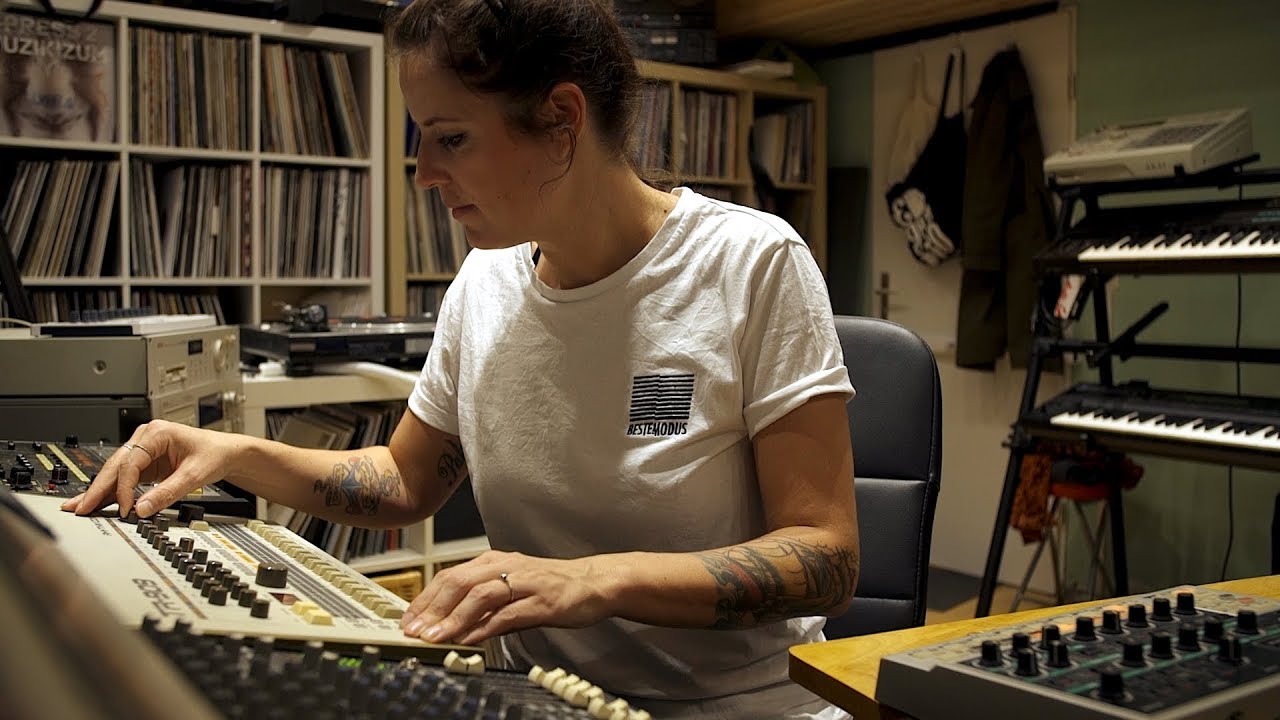 Read more: Listen to a rare techno re-release from 1994 off Modeselektor’s revived label