Just last week, Paul Kalkbrenner released his first single in 2019 to great acclaim. Thanks to France TV’s Culturebox service, you can watch Kalkbrenner’s complete live performance at this year’s Sonar festival in Barcelona, where he started his set with, you guessed it, his new single, “No Goodbye”.

In the following 90 minutes, the Berlin-based techno superstar delivered a stunning live set spiked with classic Kalkbrenner gems, veering between bittersweet melancholy and euphoria. The climax is an especially tear-jerking version of his biggest hit “Sky and Sand”. You can watch the whole set below. 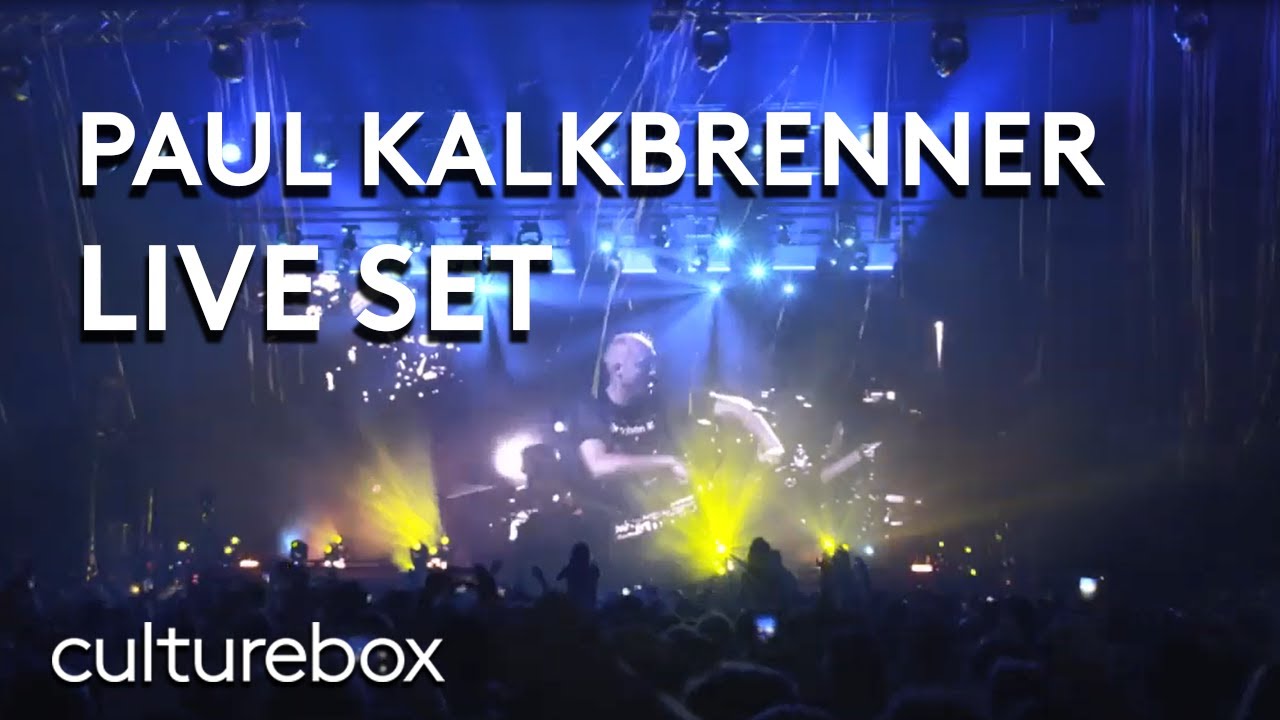