Coconut Groove is a different kind of album for Relaxer.

On his new release for Acid Test Records, Daniel Martin-McCormick—who’s also previously made music under the moniker Ital—has a noticeably lighter tough than on previous releases. The music, which was made “in deliberate solitude over the course of a year”, is both meditative and delicate yet haunting and direct.

On his writing process, Martin-McCormick describes chasing a “humid and menacing, melting but also alluring” vibe. By coating the tracks’ techno and electro beats in thick waves of undulating synths and textured samples, Martin-McCormick creates a constant sense of movement that feels both organic and eerily uncanny. Equally suitable for afterparties and isolated headphone listening sessions, Coconut Groove is an endlessly lush record worth diving into head first.

Listen to snippets from the project above, then head over to Acid Test’s Bandcamp to pre-order the album. 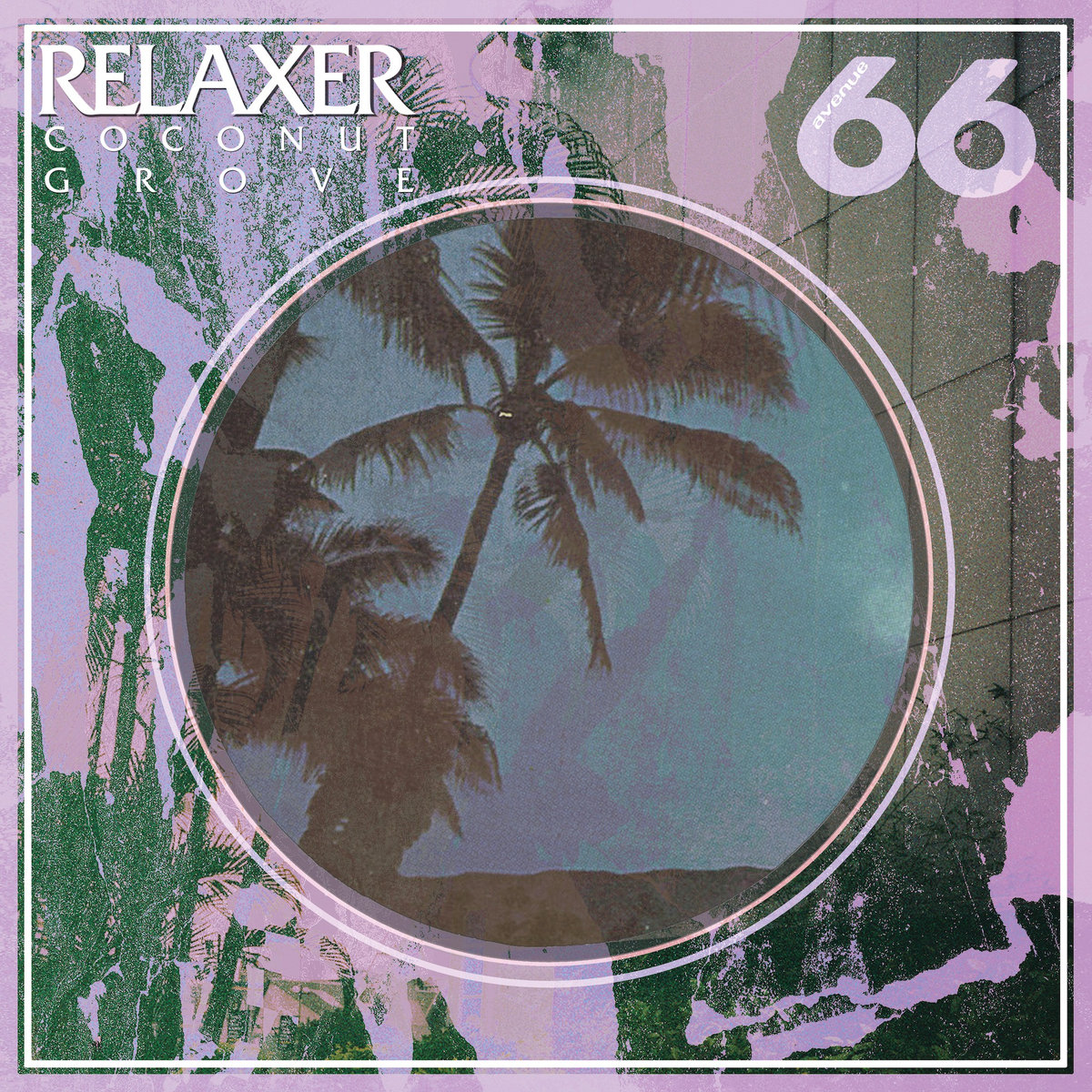