Enter Sony’s new REON pocket t-shirt. It’s a cool new shirt that features a tiny high-tech personal air conditioner that you can wear. The device works on the principle of the “Peltier effect”, which is the same idea used by refrigerators. With a full charge, the device gives the wearer about 90 minutes of cooling effect. We figure that if you use it sparingly, you can weather those summer clubbing months a whole lot easier. Check out an advertisement for it below, and just imagine the possibilities. 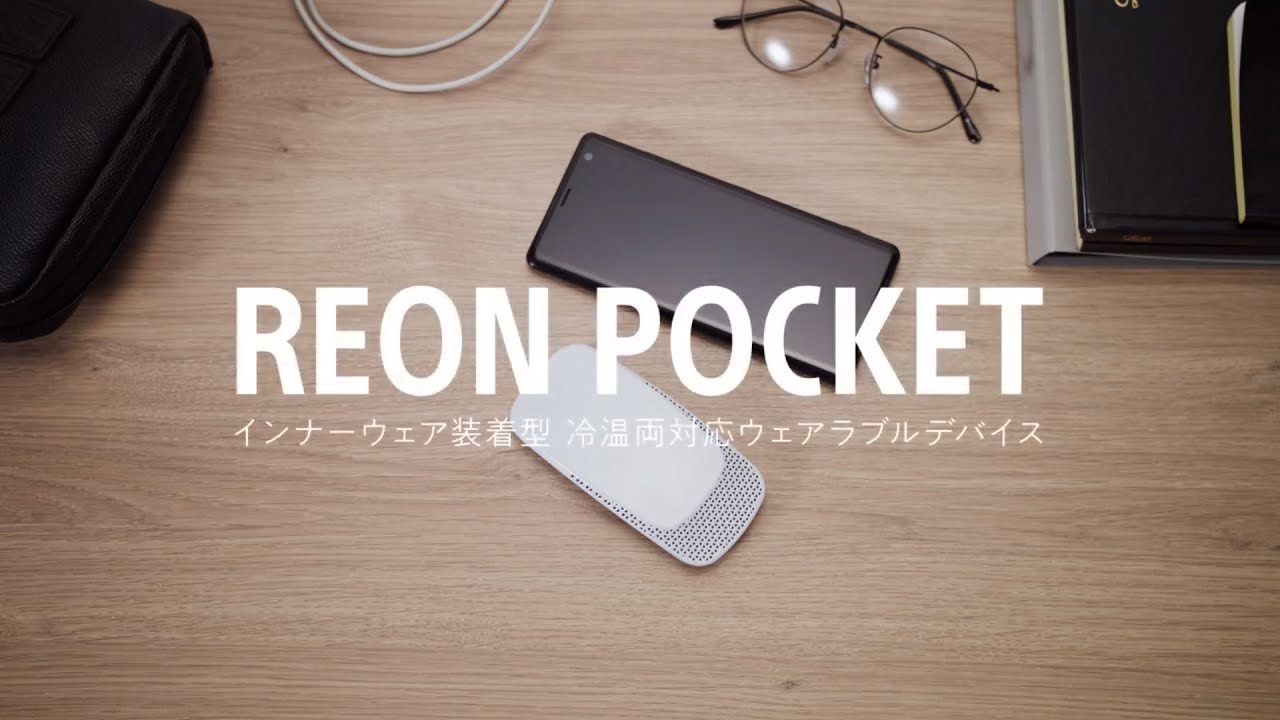 Now, granted, the shirt is a white v-neck designed for Japanese salarymen, which means you’d look like an idiot wearing it to most techno clubs in Berlin. However, we have a feeling that if this catches on in Japan, where it’s being exclusively sold at the moment, that it will eventually make it’s way to the rest of the world in a variety of styles and colors, including the black crewneck you’d need to properly cue up with your friends at some of Berlin’s most prestigious dance music establishments.