The prolific Ostgut Ton-affiliated musician explains the method behind his uncompromising sonic world.

In one guise or another, you have probably heard the formidable musical output of Dominick Fernow. Fernow has been operating since the late ’90s under a host of monikers including Prurient, Rainforest Spiritual Enslavement and—most significantly for those who like their techno on the noisier side—Vatican Shadow. His label, Hospital Productions, has been a welcoming home not only for his own scorched noise releases but also for the mutilated dance projects of artists like Phase Fatale and Ron Morelli. 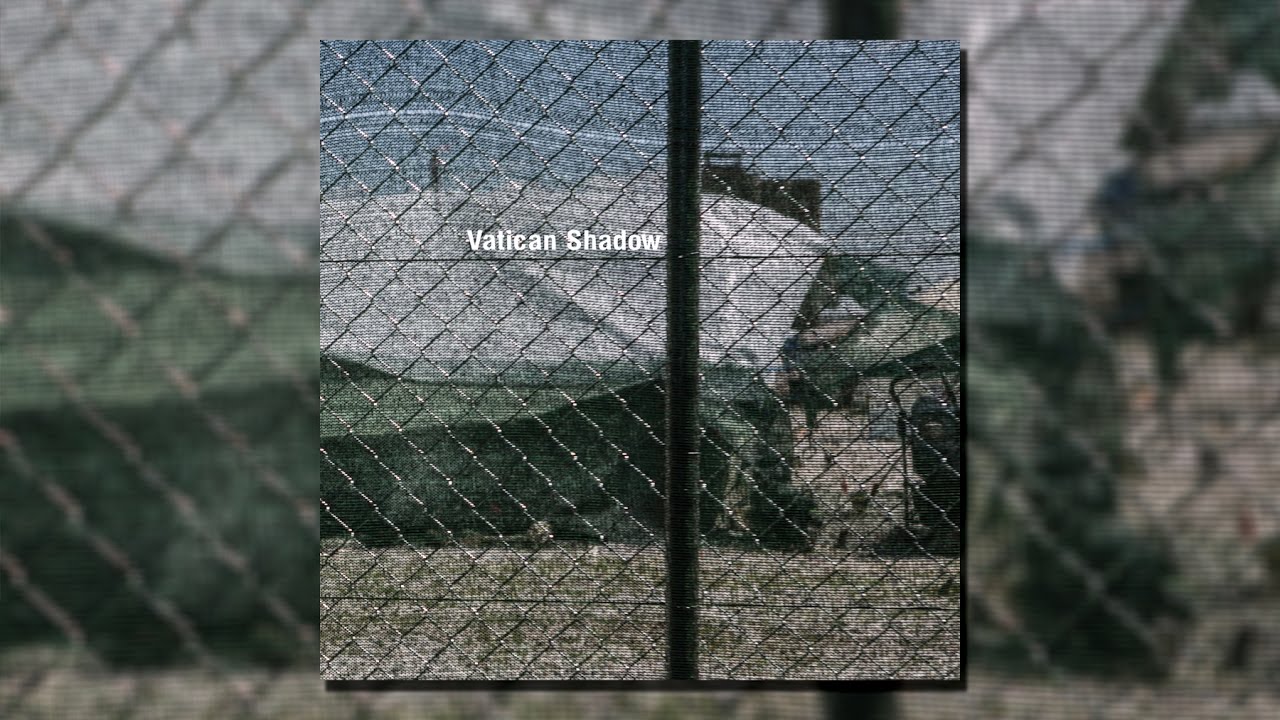 In a new interview with The Creative Independent, Fernow opens up about the ideas that inform his wide-ranging artistic practice, including how to conquer the distractions of nostalgia. His projects are always nudging beyond the comfortable limits of musical norms, and he sees innovation as a constant, necessary urge: “I think that’s kind of the ethos of most DIY punk bands. The motivation, in the first place, is just filling a gap. It’s an act of necessity rather than a choice. So in my case it might have gone to an absurd extreme, but it’s really just an indication of being unable to find something.”

Reading Fernow’s thoughts on the musical process gives an intimate look into his restless creativity and how he’s constantly trying to channel and control it in new, challenging ways. Needless to say, it makes for fascinating reading whatever your taste in music may be. Read the interview in full here, and get a crash course Prurient by following the link below.

Read more: “Kiss of the whip” — a beginner’s guide to the music of Prurient