Holly Herndon has announced her new album, Proto, which will be released via 4AD on May 10.

Proto is Herndon’s first album since 2015’s Platform. It was composed using artificial intelligence and in collaboration with programmers and an ensemble of contemporary vocalists, including Colin Self. In anticipation for the release, Herndon has released “Eternal” alongside an accompanying music video directed by previous TEB contributor Mathew Dryhurst. 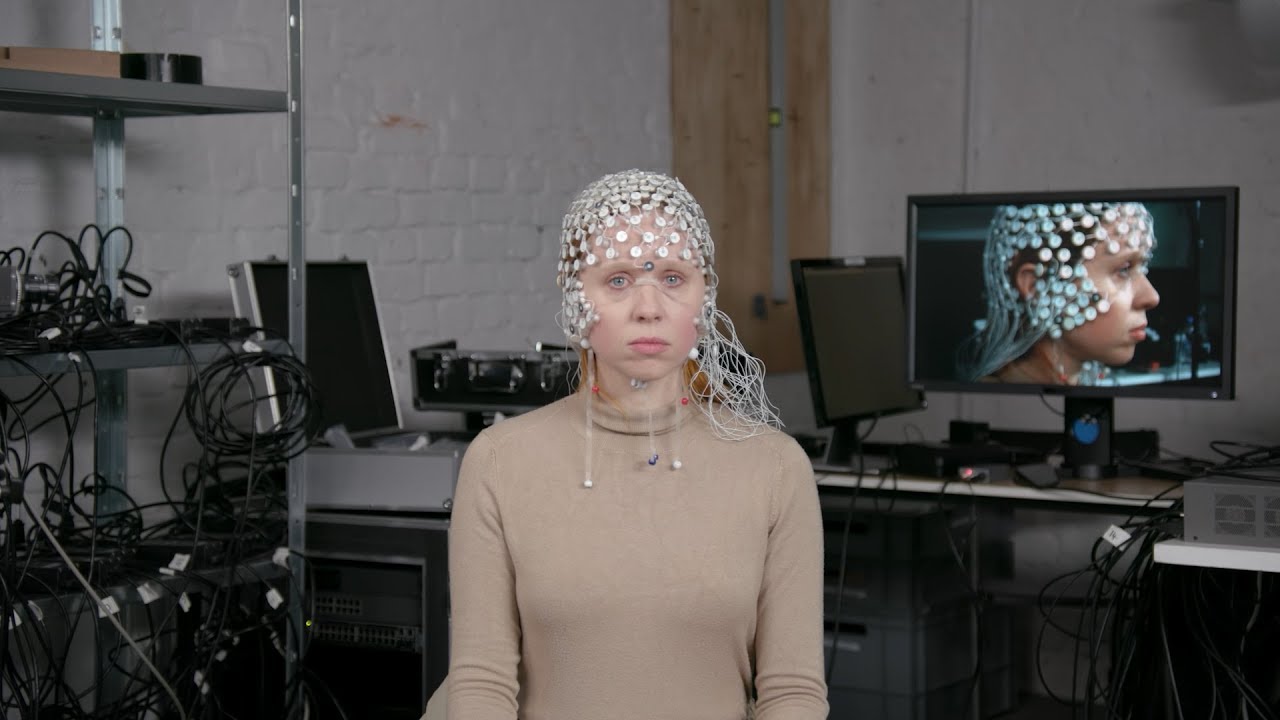 Herndon created PROTO with the assistance of Spawn, an AI entity developed by the artist herself and housed in a gaming PC. Questioning narratives of dehumanization at the hands of technology, Herndon’s album explores the conditions and limits of harmony between the artificial and organic. In the single’s press release, she writes:

“There’s a pervasive narrative of technology as dehumanizing. We stand in contrast to that. It’s not like we want to run away; we’re very much running towards it, but on our terms. Choosing to work with an ensemble of humans is part of our protocol. I don’t want to live in a world in which humans are automated off stage. I want an A.I. to be raised to appreciate and interact with that beauty.”

Listen and watch “Eternal” above, and pre-order PROTO here.