In fact, the video and track work so well together that it has attracted the attention of Wang himself. Now, the cult house and disco producer is on a mission to track down the figures in the video. In a Facebook post, Wang has called on anyone to help him identify the actors or locations. Wang himself has already recognized some of Berlin’s hotspots, which have now become part of the city’s clubbing folklore; in particular, footage of the old KitKatClub location at Turbine. You can watch the video below. 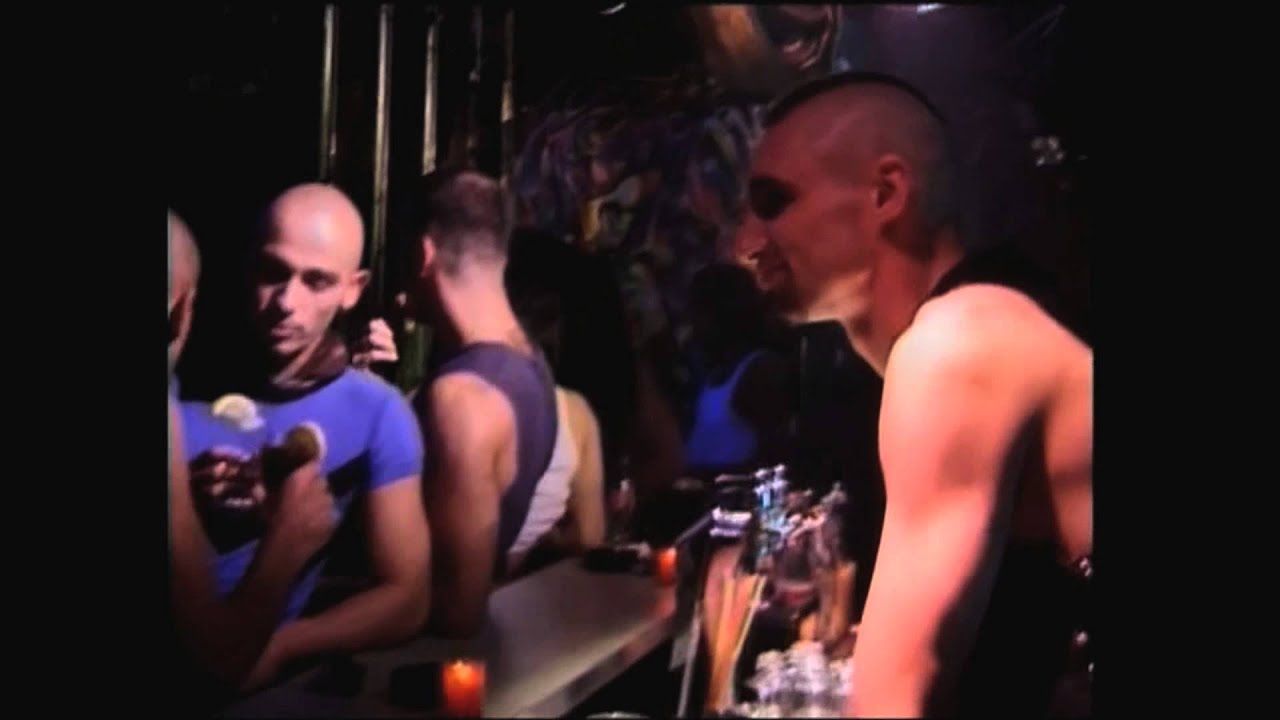