Break The Wall follows the winding development of China’s techno culture since the 1990s.

China’s diverse electronic music scene has been garnering a lot of attention. Pan Daijing‘s brutalist sonics and Tzusing’s free-form techno explorations, for example, have cause quite a stir in Europe and abroad in recent years. But how—and when—did techno take root in China?

The new feature documentary Break The Wall takes a close look at the scene’s beginnings and traces its development into the present by following the life of the pioneering DJ and former club owner Yang Bing. He recounts the very first raves at the Great Wall 20 years ago and introduces some of the hottest house and techno underground hubs in Beijing, Shanghai, Hong Kong and Chengdu. The documentary was premiered at Amsterdam Dance Event last year, with a special party which featured some of the artists portrayed in the movie itself. Watch it in full below. 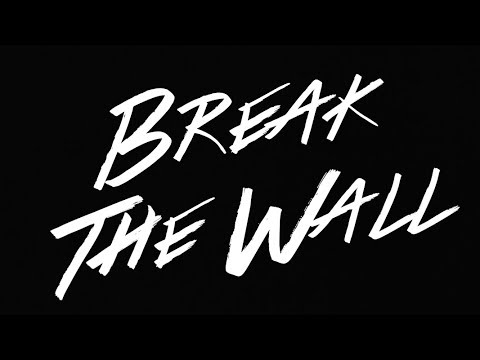