Bland, washed-out and nightmarish, but in a friendly kind of way. That’s vaporwave. And if you’ve ever wanted to make music that sounds like the warbling soundsystem of creepy old abandoned mall on the wrong side of town, we suggest you get boombox like the one above. 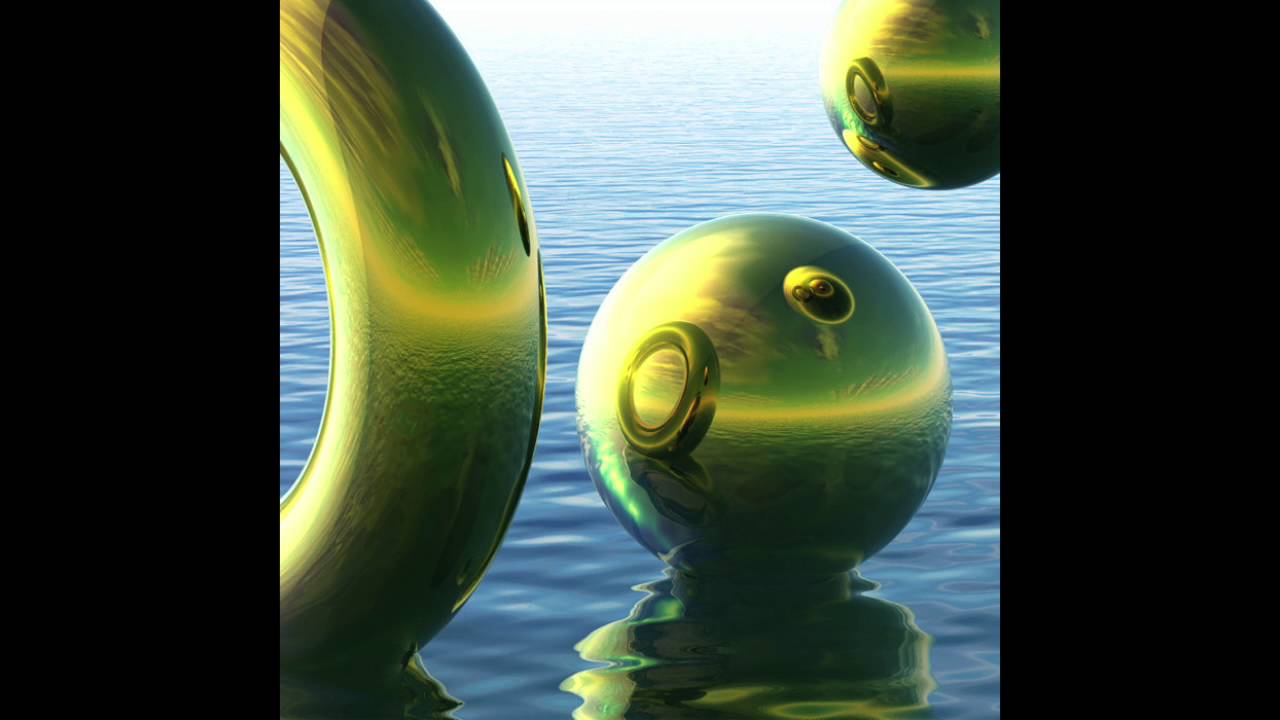 It’s an old aiwa model that’s well past its prime, giving its playback that creepy, warping quality often associated with artists like Macintosh Plus and —猫 シ Corp. Also important is its QSound feature, which adds that essential reverb and wide stereo panning. Come to think of it, we really miss weird audio features like that—when was the last time a Bluetooth speaker let you drench your favorite tracks in reverb and delay?

Read more: These gnarly videos of vintage boomboxes will take you back to the ’80s