The video was released on the late pop star’s 70th birthday on January 8.

Yesterday, Bowie fans received a nice little present in the form of the late pop star’s No Plan EP. The release features three all-new cuts created for the Lazarus musical plus “Lazarus” itself. To promote said EP—and give fans a little extra something something—the Bowie camp also dropped a haunting video for “No Plan”, which you can watch below. See if you can spot the fun Bowie-referencing cues hidden throughout. Scroll further to stream the release. 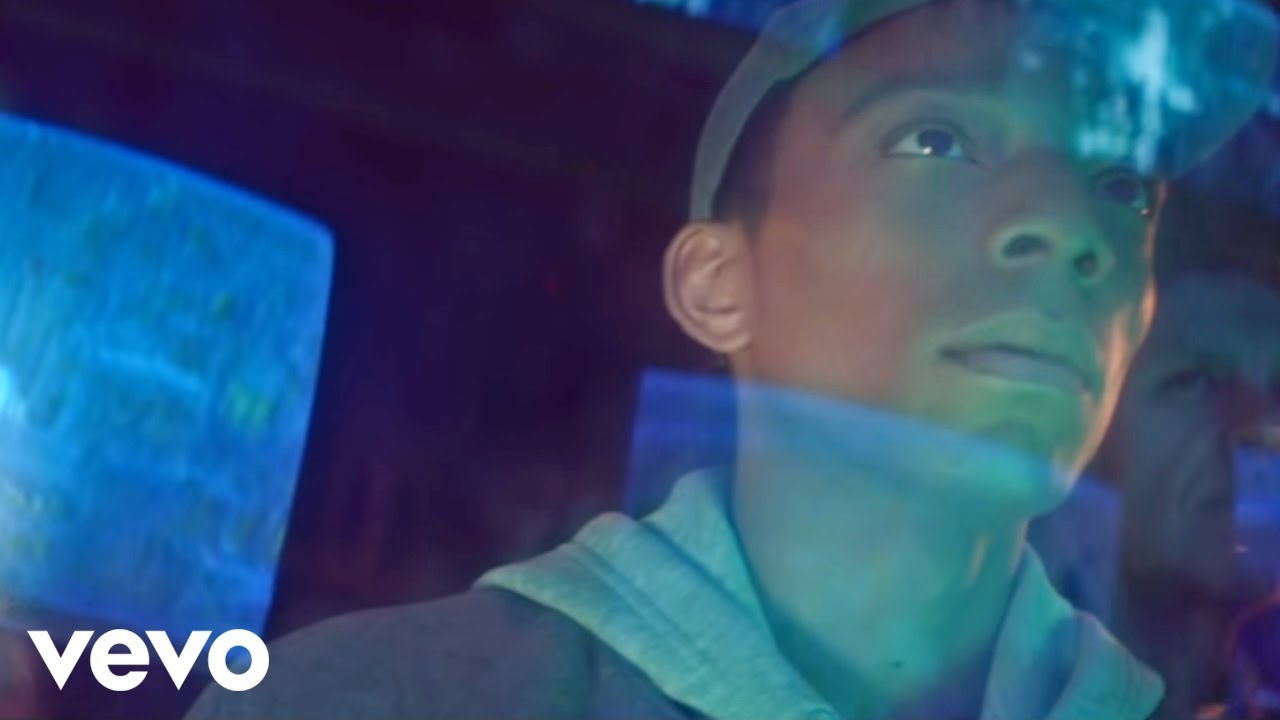