The song will come out on her forthcoming studio album, Utopia, which lands on November 24.

Björk’s self-described “Tinder album”, Utopia, has been highly anticipated since she released her single “The Gate” two months ago. Now, with just over a week until it hits shelves, she’s teased yet another song, “Blissing Me”. The dreamy ballad has been accompanied by a surreal video as well. Check it out on NME here and watch her video for “The Gate” below. Scroll further to see Utopia’s full tracklist. 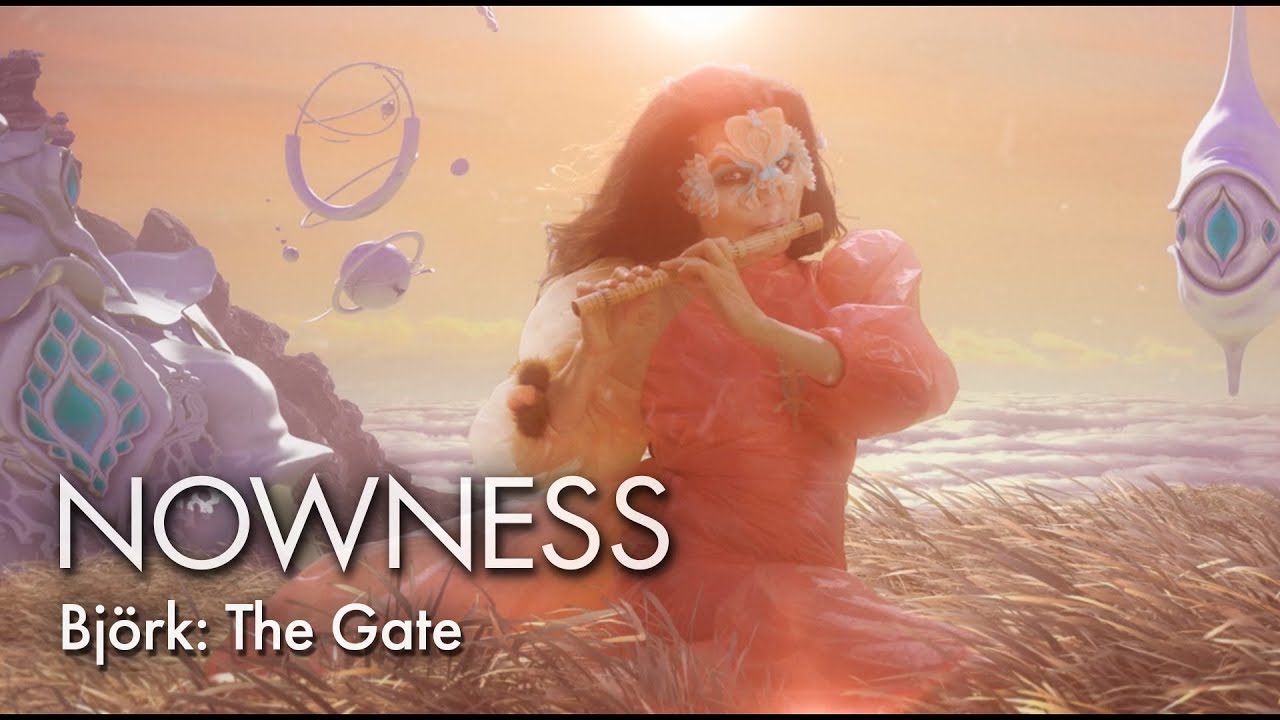 Read more: Why are Björk and Aphex Twin constantly emailing?