Ideologies run particularly deep in music production and technology, and some of them are downright schizophrenic.

A lot of groundbreaking music is the result of using techniques or equipment in ways that are completely contrary to best practice—just look at dub, early R&B and Motown, the invention of distortion and acid and the influence of turntablism on hip-hop. We also know that equipment itself has little to do with musical quality, yet a united front of tech websites, gear forums, manufacturers and commercial audio engineering schools present products in a way that make us act like these things aren’t always true. Every promo device and how-to guide aims to validate a perspective on creativity and value that is contrary to what we know to be historically accurate.

The trouble is that most of the people who read music tech media and purchase gear from these companies would wholeheartedly agree that this industry emphasizes a rigid creative practice based on a scientific idea of perfection that has little relevance to what’s special about music. There’s a yawning disconnect between the passionate communities heavily invested in music tech and the ways in which companies invoke these same communities in their marketing language, yet it has become almost impossible to discern where one ends and the other begins.

One possible reason is that music tech is increasingly part of the general interest surrounding dance music, and this has been especially evident in 2015. Look at the trend of synth companies starting record labels: in March Eurorack manufacturer Tiptop Audio released a double LP featuring modular jams from big names such as Surgeon, Blawan, KiNK and John Tejada. The news was widely disseminated by websites that reach broader audiences than tech-specific readerships, such as Resident Advisor and XLR8R. Another Eurorack manufacturer, Make Noise, runs a record label featuring a series of 7-inches from Alessandro Cortini, Keith Fullerton Whitman and Richard Devine, each of which is produced exclusively on a Make Noise modular system. And Swedish manufacturer Elektron released 12-inches by The Bug on their Elektron Grammofon imprint, with all proceeds going to charity. Artist endorsements or collaborations with manufacturers are nothing new nor necessarily sinister. What they do indicate is how these formerly niche companies are doing a fine job at asserting their cultural currency to audiences who shouldn’t care less about modular doodling or the clarity of your DAC. But the thing is, they do.

What else could explain the consistently high traffic gleaned from reposting videos of babies or cats or movie stars playing modulars that routinely appear on websites like our own? The numbers are indicative of an audience that far outstrips the relatively smaller market of music tech heads. That’s why a publication like Forbes, ostensibly a corporate business magazine, writes about Roland issuing clones of their classic ’80s hardware. The question is: why has this all happened in the recent past?

One possible factor is that companies like Roland and Moog have finally figured out how to properly capitalize on their priceless cultural capital: history. It wasn’t so long ago that these companies weren’t so savvy at profiting from “changing electronic music forever.” Roland was stuck making expensive digital workstations well after it became clear the analog revival was here to stay and now has reasserted its market supremacy with their AIRA and Boutique lines, which shrink and recolor classics like the TB303, Jupiter 8 and Juno 106. Roland’s ironclad legacy even received the coffeetable book treatment and Slices video from EB. Meanwhile, Bob Moog had to sue in 1998 to reclaim the rights to his own name, which became the title of a branded festival in 2004. Moog has continued to reinforce its legacy with a trove of well-produced artist endorsement videos starring heavyweights like Trent Reznor, and now sells modulars for $150,000. All this from a company owned by its employees! 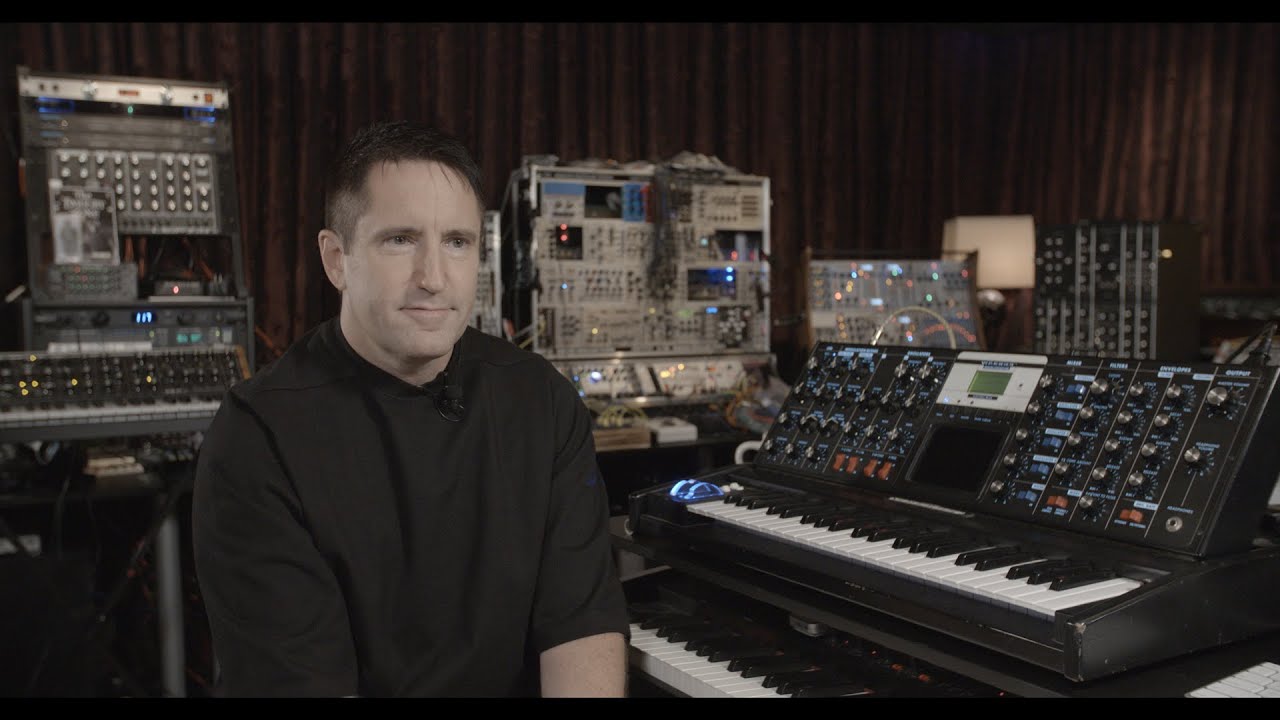 But 2015 wasn’t a banner year for every history-making manufacturer. The saddest tech story of the year concerned Don Buchla’s ongoing struggles with Australian company Audio Supermarket, the organization that purchased his ideas and name for a pittance before firing him and degrading the quality of Buchla products without giving him recourse. Leaving aside the fact that Buchla’s contributions to instrument design did more to break with the inherited hierarchies of Western music than Moog or Roland, his current situation is pertinent to keep in mind when considering Roland and Moog’s continuing reemergence. All three names have historical currency, but the benefits aren’t evenly distributed or even according to merit.

The irony of raising such points in an end-of-year wrap-up format is that nothing much really changes from one year to the next. Like years past, the big talking points of 2015 concerned reissues of vintage classics and pint-sized synths. Korg’s rehash of the Arp Odyssey and Dave Smith’s Prophet-6 ticked the same box as the MS-20 Mini, while Roland’s aforementioned Boutique series echoed the success of Korg’s Volca line.

Meanwhile, the modular world continued its bizarre ascendancy from marginal concern to full-blown phenomenon. It’s quite significant that Roland introduced not one but three different Eurorack lines in 2015. Where ad hoc, grassroots companies (think of the archetypal diehard obsessive soldering circuits in sheds), were the fuel that set the modular fire burning, the scene is now so established as to lure investment from giant corporations like Roland. 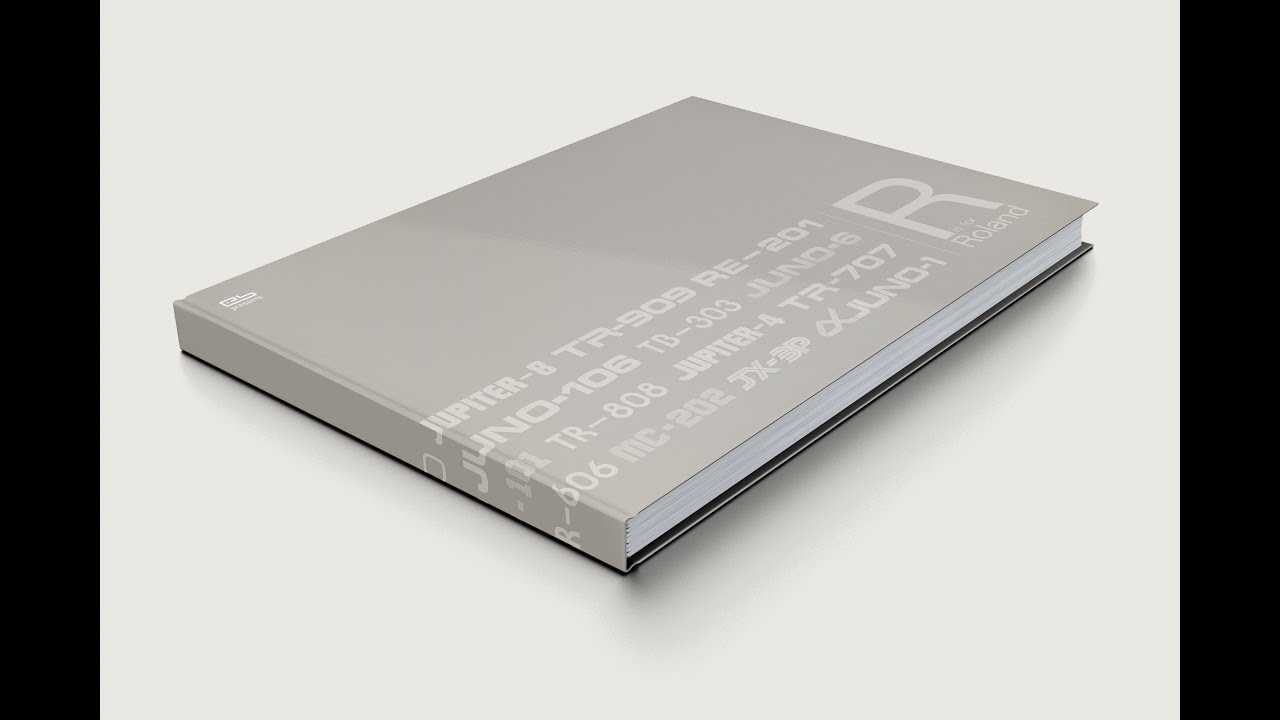 This brings us back to those viral videos of babies and cats being cute next to modulars. At some point, as with all underground concerns, the real people whose passion created a movement have seen the fruits of their labor become the emblem for quite something else. Critiques associate modulars with culturally irrelevant music, males and money, but at some point in the past they were merely a fulfilling hobby for those few attracted to its relatively deregulated compositional environment. Sure, some of those early adopters might have been rich, middle-aged men making culturally irrelevant bleeps and bloops, but they were doing it on their own accord within their own private subjectivity.

Now modulars are so ubiquitous as to cause music fans who couldn’t care less about them to have an opinion on their authenticity. Skeptics warn of a modular community that becomes an end in itself, a place where an unmediated relationship with “pure sound” trumps making anything of substance. Then this begs the question: Should people be beholden to achieving something specific with an instrument? You’d think the answer would be obviously not, but when you’re paying a premium for instruments that are cloaked in schizophrenic ideology there’s a growing amount of avatars out there that will call bullshit on giving an industry a free pass to profit from a pipe dream.