Marie, your book 313ONELOVE features hundreds of portraits from protagonists of Detroit’s techno scene. The special thing about it is that you didn’t just portray their faces, but insisted on shooting their hands and their ears.

I have always been fascinated by peoples’ hands. For Detroit producers and DJs, hands and ears are their tools. In the foreword to my book I wrote that they “exude life, almost like wrinkles.” Many of the hands that I’ve photographed had scars, which is one way that every hand tells its own story. Only in hindsight did I realize that one could say I’ve developed a serious fetish over the past few years, but the idea came to me spontaneously while I was on location in Detroit. I was photographing the first musician and asked him if I could also do photos of his hands and ears. From there I continued to systematically ask everyone the same thing, and they all agreed—well, almost all of them did. 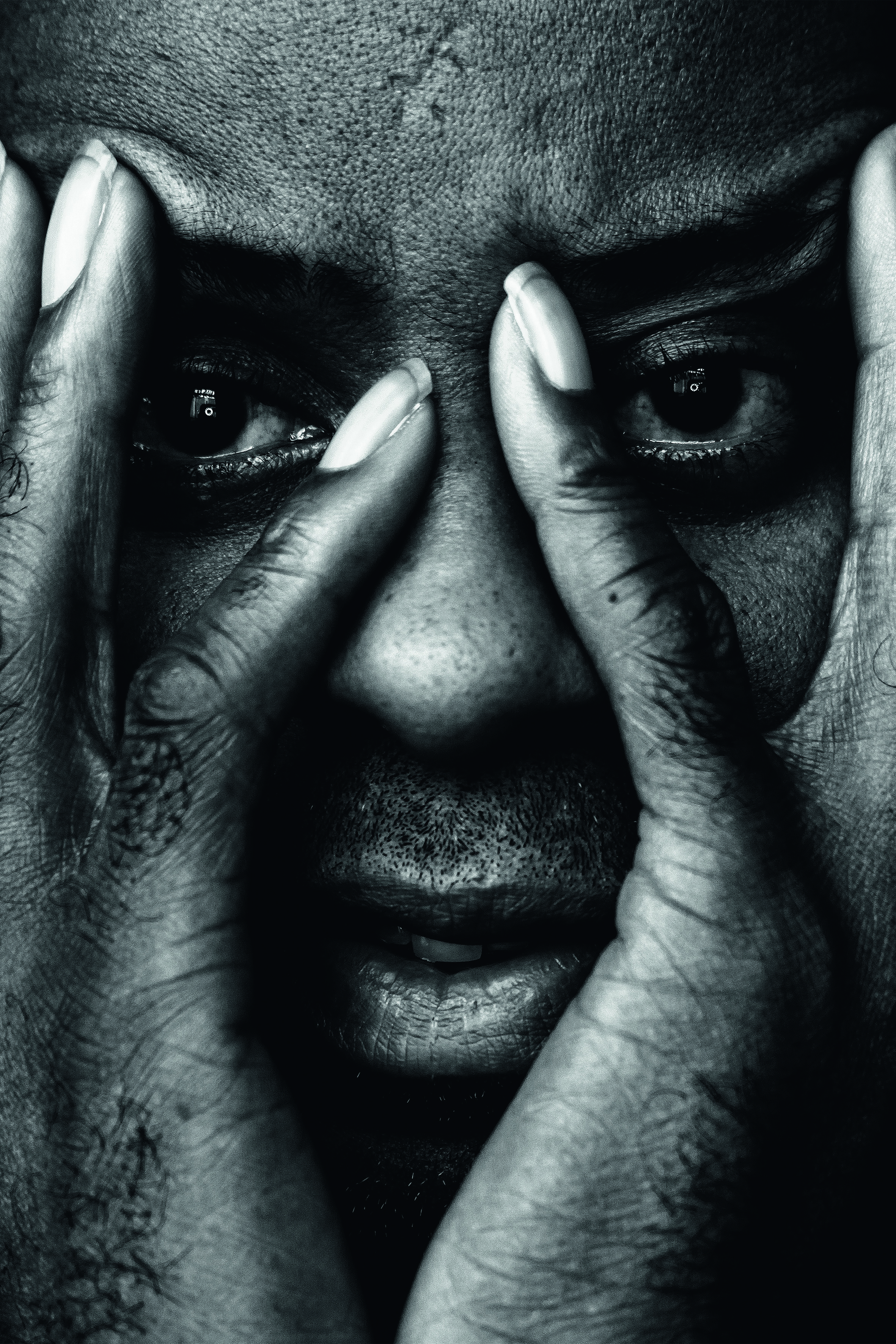 You’d never been to the United States prior to making this book. Why did you decide to visit Detroit first? It’s a bit of an odd choice considering that Europeans usually want to see New York or San Francisco first.

I don’t know. For me it would have been either New Orleans or Detroit.

Interesting. Both could be considered failed cities that are reemerging.

Maybe. For me, both are music cities first and foremost—that is, cities with incredible musical legacies. Apart from that, I need a real task to motivate me to embark on an intercontinental flight; I needed to know I was making a series of photos documenting Detroit’s techno scene in order to book a flight there. I’ve worked at Berlin’s Tresor club for eight years now, and I’ve met dozens of techno DJs from Detroit there. I basically started to feel the gravitation that exists between the two cities. And apart from that, I just love Detroit techno. That very specific sound is unique, and I wanted to learn more about its protagonists. You just brought up the term “failed city” in connection with Detroit, and I would agree, to an extent. But I see beauty where others only see ruins.

Others have done that before me. I wanted to focus on the roots of one of the most thrilling music scenes that has ever emerged from America.

Since you’ve talked to DJs and producers from Detroit before, you must have had an idea of how the city must be. Did Detroit live up to your expectations?

It exceeded all my expectations. The first time I went there, I was just thrilled — I guess I felt like everyone feels when traveling to the United States for the first time. But with every trip, Detroit evolved into a city I felt I could really connect to. I liked the positivity of the people and the fact that everybody struggled to overcome the misery of the city. Detroit is a city of extremes. If you want the Bahamas, go there. Once I got lost on Seven Mile Road. Eminem made Eight Mile famous, but Seven Mile Road is far more dangerous. I was alone, my GPS didn’t work and I had no fucking clue where I was. That was really scary. I mean, you can’t just stop somewhere and ask someone for the right direction.

Maybe Detroit techno needed these stark contrasts? To me, techno is healing music that’s deeply rooted in soul and Motown.

Detroit techno carries more dignity and weight than a lot of other music. It probably comes from the fact that making music is a way to survive in difficult surroundings and amid high unemployment rates. Detroit techno was never a purely functional music. It always has had elements of soul in it. That’s why it’s so beautiful. And don’t forget that almost everyone plays an instrument there; you hardly find any techno producer who just sits in front of the computer all day. Detroit techno has a very unique understanding of harmonic structures, and I think that comes from the protagonists’ traditional musical training. Berlin techno, on the other hand, sometimes lacks of this deeply rooted musicianship. It has other great elements, but when it comes to defining the essence of Detroit techno, I think that’s the key. 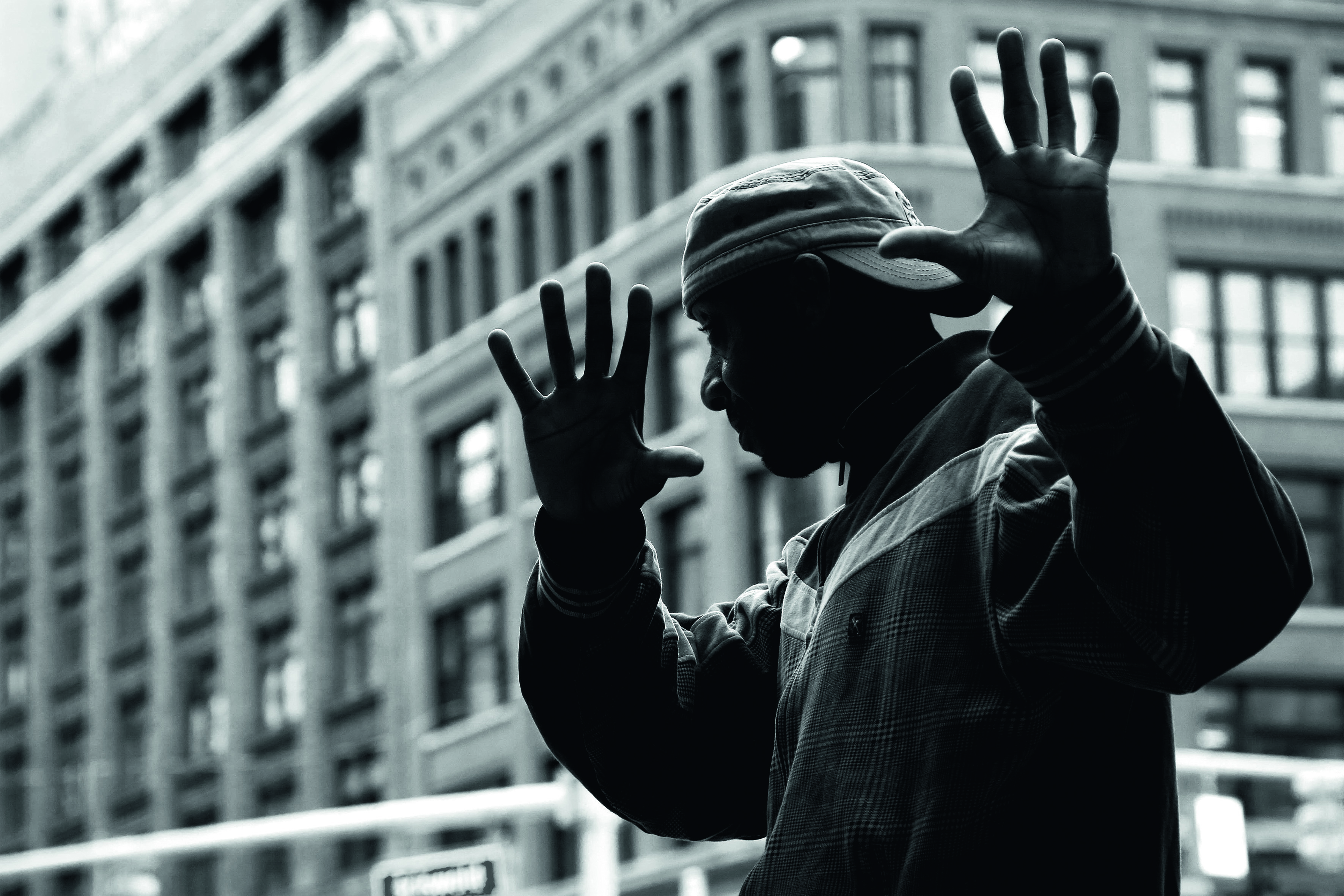 Capturing a face in a portrait is the easiest and the most difficult task for a photographer. In your book, you showcase two kinds of portraits: the almost passport-like, gestureless portrait and the portrait that also shows the hands or the ear of the subject. Your portraits often are very intimate.

I have a very classic style when it comes to photography. I focus entirely on the face and nothing else. I don’t stage photos and I don’t need fancy backgrounds. I am only interested in the pureness of the portrait.

Do you communicate a lot with the people you photograph?

Yes, in the sense that we always talk anyways. That way we get to know each other better. I really take care of my people, even when I’m in Berlin. We always stay in contact. I had to make eight trips to Detroit in total to finish my book, and after my third trip or so I knew a lot of people. We met again and again and again. After a while, people opened up and would let me shoot them the way I did. They trusted me and allowed me to take a look at their souls. I’m very, very thankful that none of the people I met in Detroit refused to be photographed. Even Kraftwerk were willing to pose for a photo with Kevin Saunderson, Juan Atkins and Mike Grant when they were back in Detroit last year. It was interesting to see how respectfully they treated each other.

They trusted me and allowed me to take a look at their souls.

What about “Mad” Mike Banks? There were no photos of him in the book.

He doesn’t like interviews and he doesn’t allow photos, but he agreed to write a paragraph for my book and he allowed me to photograph his hands. But of course we met, and I would even say that our encounters were the most intense. Mike is a true preacher. He can formulate like a poet and bring politics into perspective. I respect him the most. He has such an incredible aura.

Did you plan to release a book from the beginning?

No, I just started to do the portraits. But when I kept returning to Detroit it eventually became apparent that I had to do a book with the material. And from there on I worked for the book. I then had to fill its 313 pages.

Yeah, but Detroit’s dialing code is 313. I wanted to come as close as possible, and that’s why the book has 320 pages. But even more important than that: I wanted to finally have an object that you can really hold in your hands. 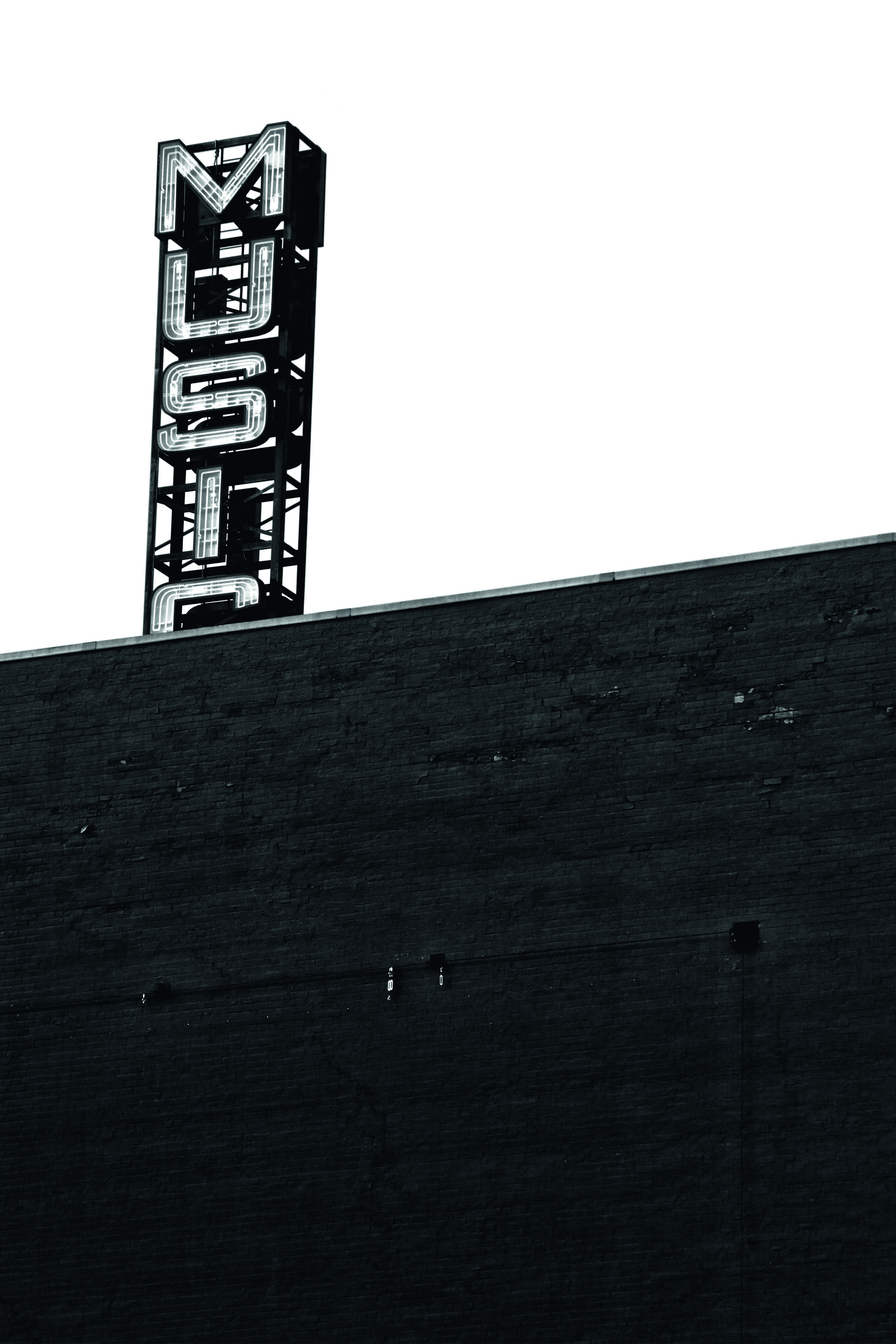