Science fiction and techno go together like Berlin and Detroit. That’s something that often comes to mind when we get lost in the sprawling IMAX-like techno soundscapes produced by Matrixxman. The Berlin-based producer’s work has long been defined by a sci-fi sensibility that pops up in everything from his sound design to his title choices to his chosen monicker.

Tracks like “Access Granted” and “Desert Planet”—both off Sector III: Polyphony, his relatively recent EP for Dekmantel—seem to exist as a part of a fictional, universe of his own creation. This is a mythology that incorporates aspects of advanced artificial intelligence, interstellar travel, creepy transhumanism and gritty neo-cyberpunk noir. Or that’s what we think of when we listen to his music at least. Don’t believe us? Just listen to his mix with Setaoc Mass for EB.Radio.

Unsurprisingly, Matrixxman is also a huge fan of science fiction books. Since we could use a good read, we asked him to provide us with a few of his favorite recommendations.

(Please note: We suggest you play the above techno mix alongside the following ambient noise as you read on.) 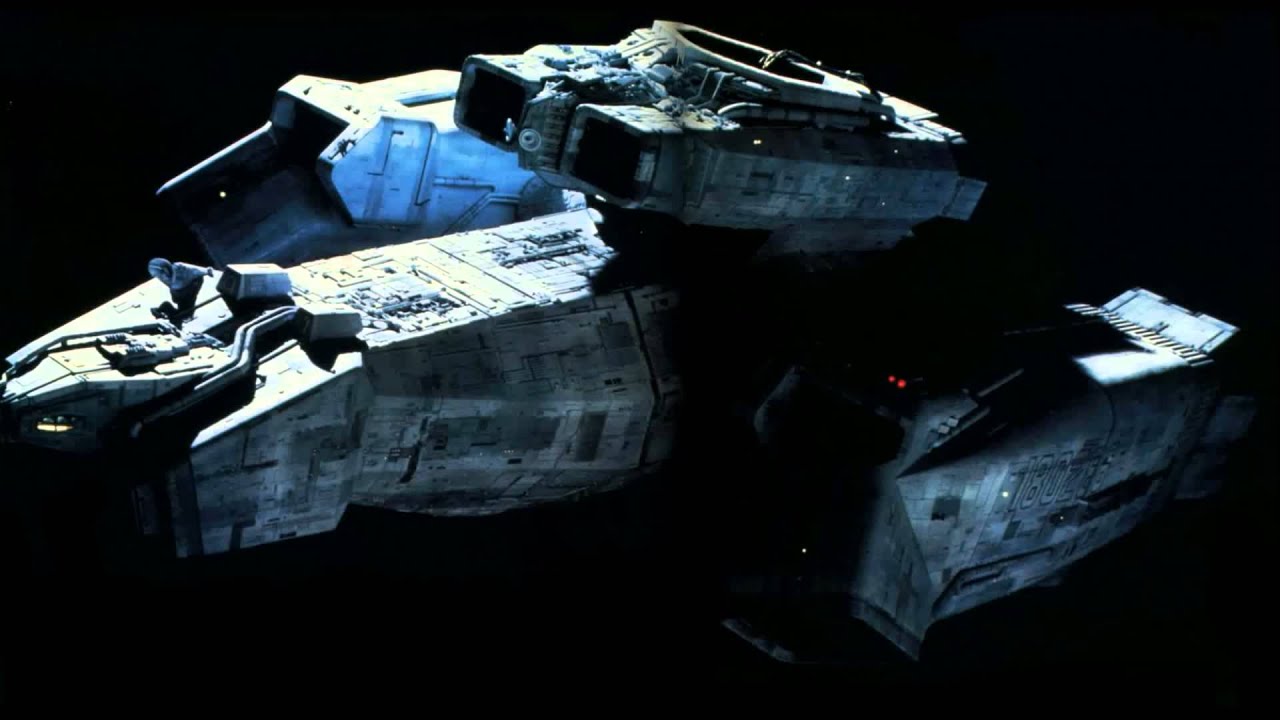 “Ballard is supremely adept at articulating the subtleties of this collective psychosis we are experiencing right now in human history. Despite the bulk of his work not being hyper futuristic in the traditional sense of spaceships or AI-related tropes, he somehow manages to paint breathtakingly detailed visions of his own take on a post-apocalyptic world, or in some instances, an apocalyptic slant on the present. Compared to others in the genre, his willingness to delve into the unpleasant depths of the psyche isn’t just for shock value; it offers great purchase for the mind’s eye to grab onto and take hold of. Subsequently, the worlds he creates feel very immersive and real.

One of those happens to be The Drowned World. The story takes place in a not-so-distant future in which Earth has been overtaken by massive flooding presumably caused by global warming. And given the Trump administration’s proclivity for climate change denial (evidenced by the US’s withdrawal from the Paris Accord, something so absurd in and of itself), this theme couldn’t be more relevant for humanity right now.

If you’re the type to romanticize remnants of civilisation struggling to prop itself up into something resembling society, this might perfect for you. Despite the subject matter being rather bleak, Ballard’s genius makes it thoroughly enjoyable, and I find myself frequently identifying with the protagonist’s nihilism more than I might care to admit. This version of the planet seems to be undergoing a massive reversion to the Triassic age. This isn’t exactly something I’d have thought to be interesting, but Ballard seamlessly pulls it off. Who knows, you might also walk away with a newfound appreciation for reptiles.” “Hollywood sci-fi tends to focus on the more sensational side of emergent AI and the multi-faceted implications of AI becoming fully sentient. It’s far too often we are shown gnarly ass scenarios of killing machines running amuck or some pernicious force that is hellbent on doing its thing with no regard for humanity. And rightfully so. According to minds like Stephen Hawking, those scenarios are not only well within the range of possibility, but they’re actually rather likely.

A less glamorous but equally fascinating alternative outcome entails AI simply not giving a flying fuck about us. For whatever reason, we humans love us some good drama, so these alternative approaches wouldn’t exactly make for a good movie script. But they are occasionally tackled head-on in some sci-fi. Although Egan is routinely classified as hard sci-fi, this one is straightforward and nails it succinctly. It involves an Elon Musk-esque character using his surplus in venture capital to fund super computer simulations of AI in which he allows them to evolve on their own, with just a little tinkering from outside. This short but sweet story by Egan is, in my opinion, the most plausible manner in which we could see AI become self aware. This also happens to be a great primer to his other works like Diaspora, for those interested distant-future transhumanist adventures.” “We can only speculate as to what exactly will happen when the Singularity is finally upon us. However, if there is one thing most writers seem to agree on, it’s that most likely all hell will break loose when the time comes. Singularity Sky, one of the two Eschaton books, explores that concept a few hundred years in the future with a remote colony of Earth that is stuck in a repressive 19th century Victorian age of sorts.

The initial premise itself is already enthralling before the action kicks in; the Singularity occurs and, for some reason, an omniscient AI known as The Eschaton inexplicably scatters humanity throughout a 6,000-light-year-range of the galaxy, perhaps as either some form of punishment or self-defense. But then things majorly kick off when the totalitarian colony of this World is paid a visit by a collective of uploaded minds known as The Festival. Typically I’m not the type to enjoy anything remotely related to the fantasy genre, but the clash between futuristic and retrogressive cultures here couldn’t be more exciting.” “While we’re on the subject of sci-fi books that straddle the dichotomy of sci-fi and fantasy, one would be doing the genre a massive disservice not to mention Iain Banks’ masterpiece Matter, part of his infamous Culture series. Similar to Singularity Sky, the story juxtaposes a hyper-futuristic civilization next to a feudal society stuck in the past, although there’s not much shared outside of that element. I’ve yet to be disappointed by any of the Culture books, and as far as I remember, they aren’t in any chronological order, which makes them easy to read randomly or concurrently.

The series is based on The Culture, a kind of United Nations of the universe in which humans, AI and other species come together for a singular democratic cause. Although The Culture has primarily altruistic motivations, things tend to get messy rather easily when they come into contact with non-Culture civilizations. And as you can imagine, that is precisely what happens on this particular Shell World, a vast multi-level artificial planet that houses numerous civilizations within it. We become acquainted with the Special Circumstances unit of the Culture, a division tasked with some of the more creative forms of meddling with other civilizations when left with no other option.

In the Culture series, the AI (such as the drones and AI’s belonging to ships) have just as much personality as the human characters, which makes for a highly entertaining dynamic. The size of Banks’ universe is staggering and teeming with life in all corners. If sci-fi continues on its trend of being somewhat prescient and dictating possible realities to come, I’d gladly welcome a world like his.”