This Saturday, September 8 Telekom Electronic Beats is returning to Essen’s iconic Studio club for another epic party. This time around, we’re prepping for a night of heavy techno headlined by Bjarki, DVS1 and the De School-affiliated JP Enfant .

To help you get ready for the evening, we’ve put together this guide to some of the essential things you should know about Bjarki before the party starts. You can also win tickets to the party here.

Bjarki—born Bjarki Runar Sigurdarson—is a product of the quaint and beautiful island of Iceland. Originally from Reykjavik, he relocated to the small town of Blönduós around the age of 12. Surrounded by relative isolation and extreme weather, he had ample time and space to hone his craft from a young age—which might help explain his prolific streak of releases. And although the island is at times remote and challenging, it provided Bjarki with an opportunity to connect to those present in the small scene, like Icelandic electronic music icon Exos.

Originally, we thought Bjarki was all about big-room techno. His 2015 break-out hit on Nina Kraviz’s TRIP label, “I Wanna Go Bang”, took over clubs across the globe. It not only fuelled Kraviz’s then-new label, but also launched Bjarki’s name onto bills everywhere. 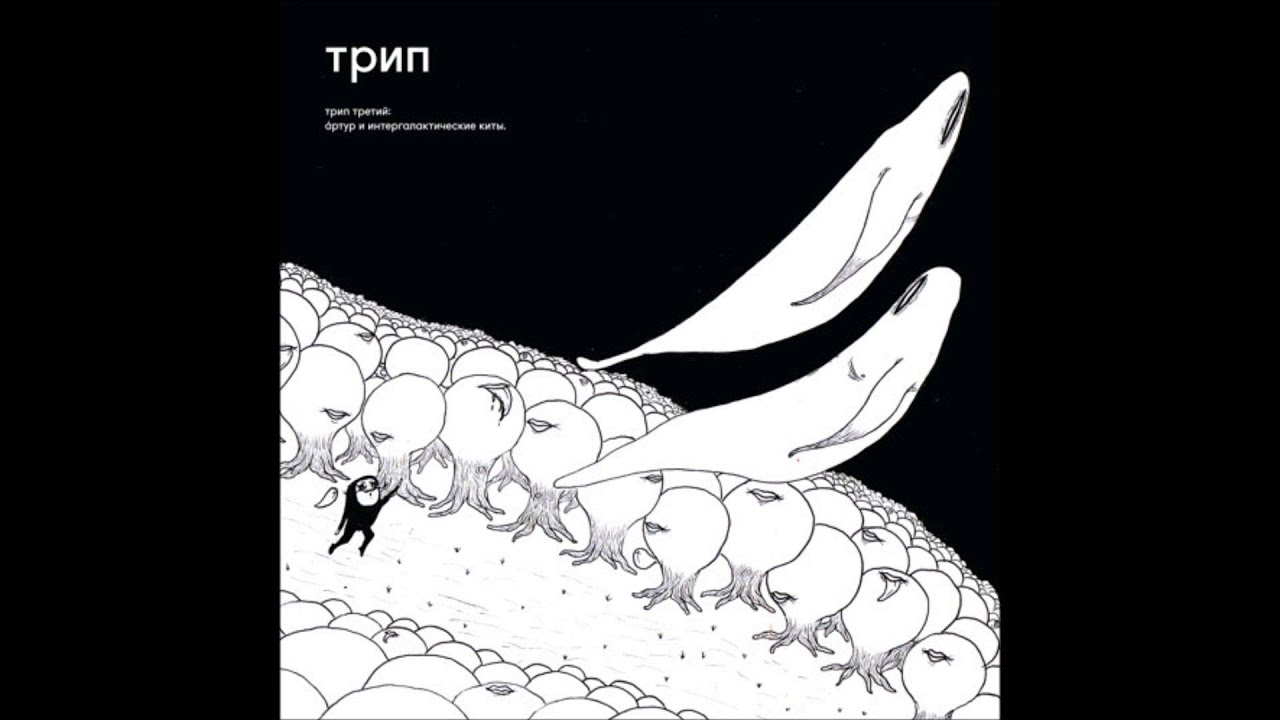 3. He released the трип Triptych “B”, Lefhanded Fuqs and AE

After his first release on трип (pronounced “trip”), Bjarki and Nina Kraviz dug through the producer’s extensive back-catalogue—he once told FACT Magazine that he produces 10 tracks each day—and has come out with three albums worth of material. Out of various meetings and hard drive exchanges with Kraviz, Bjarki released three albums, “B”, Lefhanded Fuqs and AE—inside of a year. But what’s more intriguing than his prolific catalogue and the speed at which he’s created it is the range of the music that these albums represent. The Icelandic producer traverses a plethora of sounds, showcases influences like Aphex Twin and Autechre and explores hardcore and breakbeat styles. Yet he still finds space to meander back to techno frameworks and out of them again with ease.

Although Bjarki found a home on Nina Kraviz’s трип label, he launched his own imprint, bbbbbb Records, in 2017. Its debut featured a re-release of X-Static’s 1992 track “My Inspiration” and a remix by Bjarki. Since its inception, it’s focused on releasing a catalogue of music disinterested in conforming to one aesthetic. But its releases remain tied in their eclecticism and penchant towards 1990s rave and hardcore music.

5. He also produces under the alias Cucumb45

Bjarki isn’t concerned with what you call him. Whether kid mistik, Bbbbbb, q-cumb, Bjarki or Cucumb45, he makes music that varies as widely as his aliases. And yet, there are definitely hints to things he holds dear—like cucumbers, glitch noises and throbbing low frequencies. His latest outputs on bbbbbb Records have come courtesy of Cucumb45. They are some of the most indefinable of the Icelandic producer’s catalogue. It’s difficult to tell whether those nostalgic pads and stabs will last a moment longer, or whether they’ll be overcome with rave urgency and thrashing cymbals.

Bjarki will play our Clubnight at Studio Essen on September 8. To RSVP, head to the Facebook event here.