There are thousands of guides that purport to set you on the road to satisfying artistic expression. But all those millions of articles and forum posts are variations on the same theme: you need to buy this and that and gain technical proficiency in x and y. The inescapable visibility and consistency of these step-by-step plans create the perception that they are the only way of getting into music, so impressionable and soft-skinned newcomers end up on the same creative path using similar tools. Following this “correct” method often leads to music that’s proscribed by technological interfaces and exclusionary ideologies. Basically you’re setting yourself up to suck capitalist dick if you follow to those guides, so here’s some strategies for making music that resists the clawing hands of the status quo with minimum expenditure and maximum freedom.

DISCLAIMER: The following methods won’t help if you want to make music that leads to money or a large audience. A lot of people will think music composed with these methods sounds poor, is pretentious or just plain boring (“Where’s the drop?” etc. etc.). Don’t listen to them. They’ve been brainwashed by control mechanisms, and it’s too late. Maybe these tips can reverse their indoctrination. Having said that, there’s never been a better time to be making music that appeals to nobody.

Step 1: Get off the grid! Never use rhythmic quantization.

The Grid is the ultimate control mechanism. Quantization, the process producers use to make beats and loops occur at regular intervals, has only existed for a few decades, and now it’s got the vast majority of your favorite musicians under its robotic thumb. Sound is born free, and then we lock it into an artificial organizing schema with pretensions to perfection. But rhythmic precision actually sounds pretty weird, so people introduced swing and randomization algorithms to re-humanize the grid.

But you can just say no! Imagine that there are no bars, no time signatures, no tempo. Record your sounds, drag them into your music software and arrange the waveforms in relation to each other, not your computer’s metric system.  It makes editing more difficult, but the strategies you’ll use to overcome those challenges create a unique sense of duration. If you need some rhythmic material, play it live with your own intuitive sense of timing, and then fit over rhythms and textures around your internal pulse. Make your own shuffle. Be the funk. 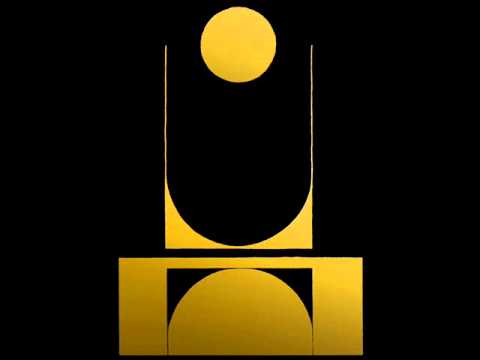 Equal temperament is another evil grain of sand on the vast beach of Western control techniques. A long time ago, tuning systems were based on the physical properties of vibrating strings and universal laws that transcend feeble human ideas of “right” and “wrong.” But when composers like Bach wanted to modulate to different keys in a display of technical mastery, all manner of instruments were tuned to an arbitrary arrangement of intervals, including your MIDI keyboard and music software. Thus, with the invention of equal temperament tuning, we broke from nature and settled into the loving embrace of societal norms that have become so standardized and pervasive that the rich cultural diversity of tuning systems found around the globe are becoming homogenized. Plenty of musicians, composers and academics have built entire careers out of resisting the forces of equal temperament, and you can too.

But what’s the alternative? That’s a tough one. You can avoid tonality all together through noise and texture and piss off your basic friends in the process. Or you could go through the complicated process of retuning the piano roll in your DAW. Or get in tune with the electrical current powering our day-to-day lives, like the hum running through the walls of your house. The point is that using any other system than the Western keyboard will work. But people are stuck to Occidental tonality like a baby to the teat. Anything slightly different sounds violently WRONG. You have to exploit their weakness and slap them in the face with their own displeasure. Breaking indoctrination is painful and a lot of fun. 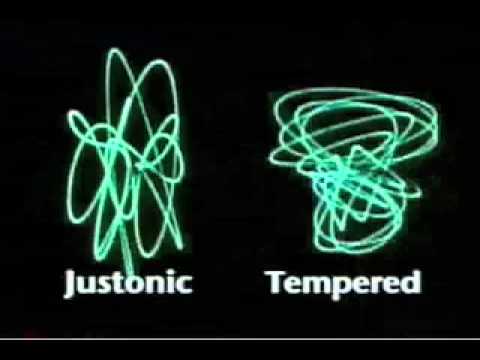 Wanna save up 9,000 bucks for a Jupiter 8? No? Those of us who can’t even afford bed linen, let alone a 909 download programs like Audio Hi-Jack or Soundflower and rip the shit out of YouTube clips. Synth demos, drum or drum machine demos, some fool on a modular, movies, old records, funny Vines, news reports, torture videos, pornos—it’s all viable material. Grab it all. Build an archive. Rip things because they’re interesting to you for nonmusical reasons. Find a great quote and build a composition around its impetus. If you’re wary of low-fidelity rips, just search for HD videos. But YouTube compression is arguably a defining trait of modern musical experience.

Step 4: Integrate your everyday life into the creative process.

Document everything. Be transparent. Include the sound of your studio, your bedroom, your street, your office. Just leave your phone recording while you’re doing your thing. If you’re eavesdropping on your neighbors’ juicy argument, record it! The goal is to integrate documents of the external world into your music in order to infect your sound world with something hyper-specific (your private experience) yet common to us all (the sound of everyday life). Just set your trusty smartphone a-hummin’ and capture a ghost of reality to haunt your musical landscapes. 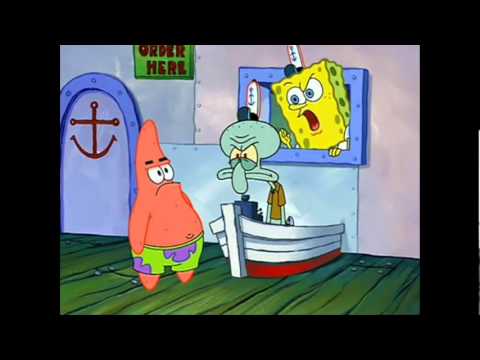 Producers often struggle with questions like, “How long should this section go on?” and “Where should I place this incredible drop?” If you don’t trust your intuition, don’t fret. You’re not supposed to have all the answers. Pop your head out the window while listening to your work in progress, and make your decision based on when the wind changes or when someone coughs or something. Why are you so egotistical that you think you should be making all these decisions anyway?

Step 6: Break things and make your own weird instruments.

Do you own an old guitar, violin, Casio or piano? Have you seen any destroyed instruments left out on the street? Therein lies gold. Some of the best music is made by composers and musicians who break down and reassemble existing instruments, as Vinyl Terror and Horror demonstrate above. Restring your guitar with barbed wire; bow your violin with an ice cube; cram your little sister in your piano. Or you can build your own beast from scratch if you’re gifted like that. From Harry Partch to Micachu, building your own instrument is the ultimate means of stepping outside of The Box. Even if it’s an old toilet seat hanging from a tree branch and blowing in the wind, you own that shit. 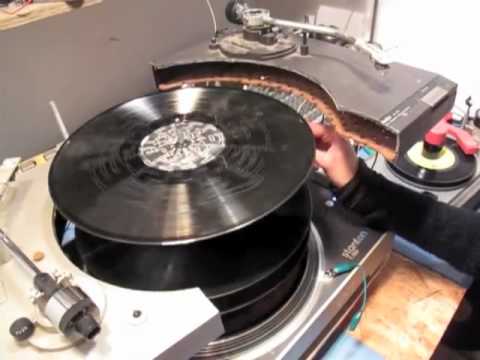 Step 7: Stay a non-musician and be interdisciplinary.

If we got a dollar for every time some “virtuoso” musician couldn’t perform even the most basic non-virtuosic task, we’d be able to buy that Jupiter 8. Ask a flautist to put a sex toy in their tube and they’ll cry foul to the academy. The vast majority of trained musicians are more stuck in power regimes than a non-musician because the whole value system upon which their education rests is a sickening tale of  skullduggery and domination. So STAY uninformed and don’t get so caught up in the whole music thing anyway. Do something else for a while. Collaborate with people who have no clue about music. Read a book or something. Try making music that fits external criteria, like a film soundtrack or department store background music. Re-dub movies with funny speech and wacky sounds. Then come back to making music for music’s sake with a looser idea of expectations, procedures and boundaries.

The alluring, sensuous rumble of a cat’s vocal chords are mysterious, involving such arcane functions as a neural oscillator. The point is that fascinating source material is lying in plain sight—you’ve just got to grab and do something with it, like Terry Fox, who made a composition out of cat purrs, or the guy who autotuned cows mooing.