Within just a few years, Amelie Lens has risen to the top of the techno game. From humble beginnings and self-organized nights, the Belgian DJ and producer has evolved to fill dancefloors around the world. Just last week, she dropped an Essential Mix on BBC Radio 1, the station’s first 4-hour mix since 1997, and a colossal journey through her signature stripped-back, hypnotic techno and hard-edged, peak time club sounds.

Her music has taken her across the globe many times over, yet home still ranks high for Amelie Lens. To commemorate her monumental mix release, we’re taking a look back at the formative Antwerp parties that made the 30-year-old DJ who she is today – plus a few coming-of-age tracks thrown in, too. 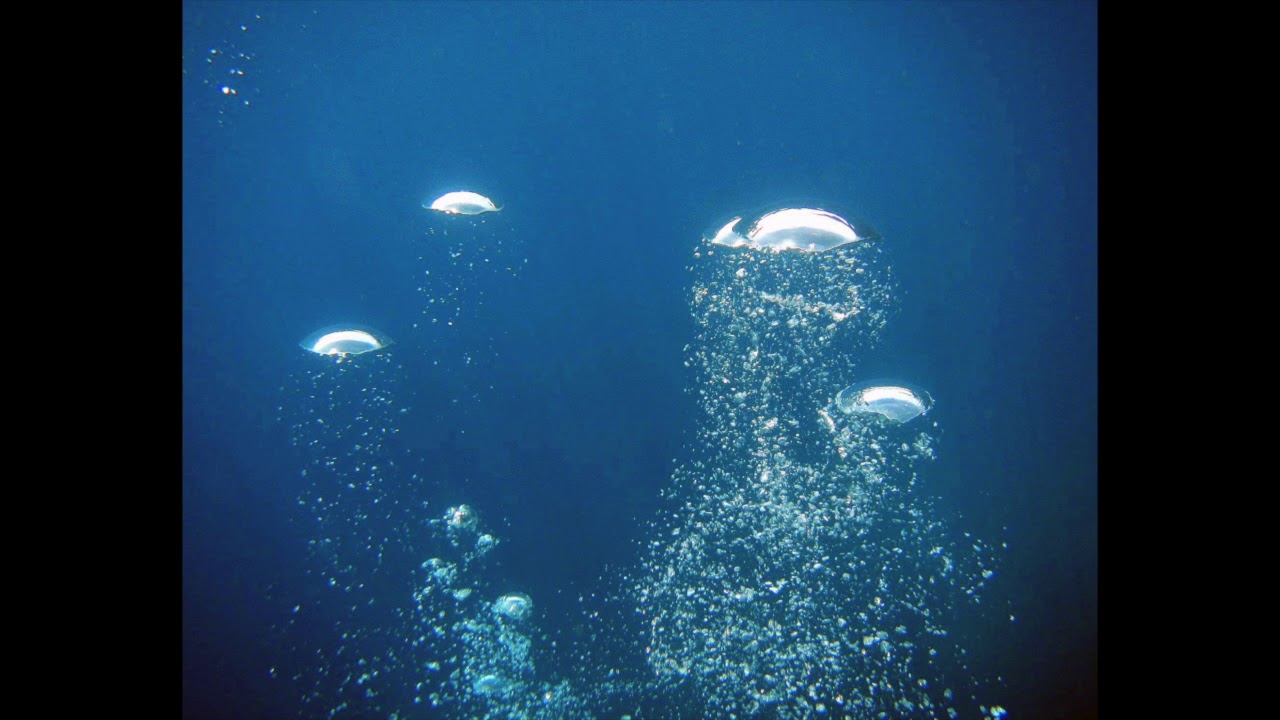 Lens’ energetic live sets, drawing from contemporary, straight-forward techno laced with acid, have made her a household name in the electronic music scene – a world she was originally drawn to through artists like Boys Noize, Underworld and Ellen Allien. Lens recalls one particularly important night at now-defunct Antwerp club Petrol: “This club is now closed, but it’s where I saw Ellen Allien for the first time in 2006–when I was 16 years old. It was one of the first events I went to all by myself. I could not miss her!”

Possibly unaware of it at the time, she had just gotten a taste of the energy of dancefloor-oriented techno, a style that would come to define her own career later on. And while “Bubbles”, one of her favorite tracks from the era, is far from the four-to-the-floor intensity you’d expect in an Amelie Lens set, its carefully-programmed percussion and subtle euphoric moments find their way into her sound, if you listen close enough. 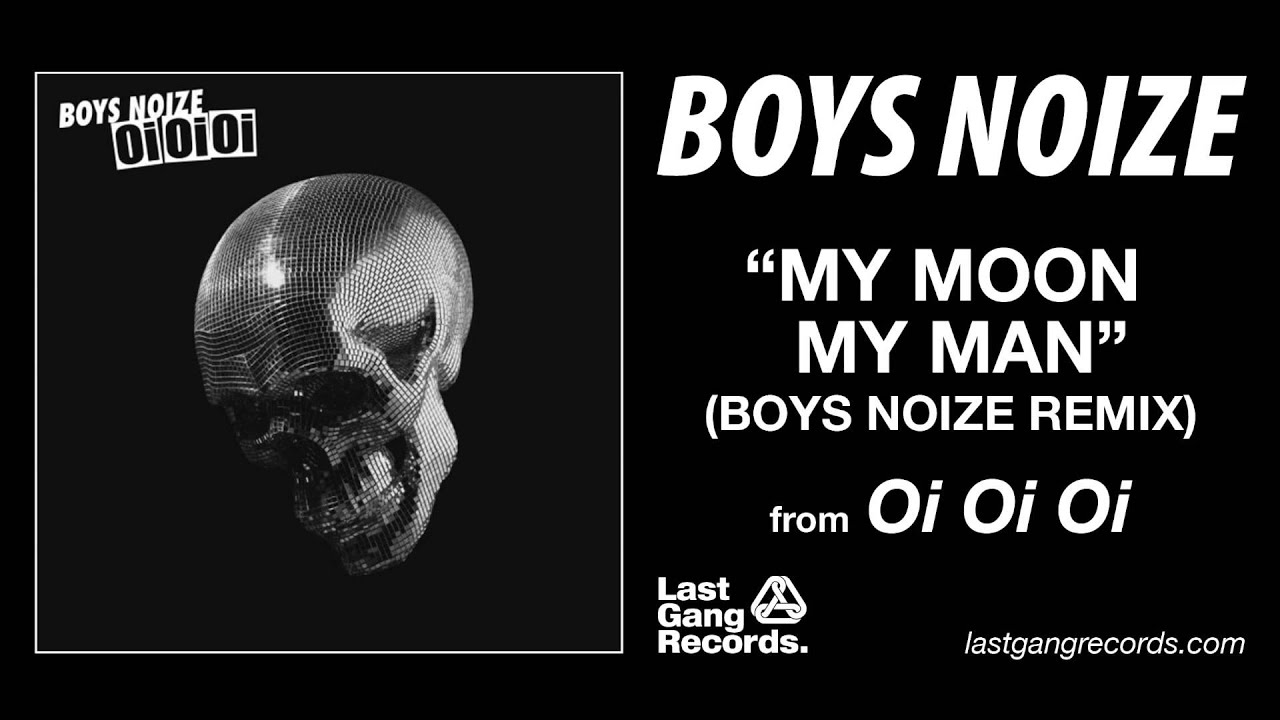 Later, Blast Your Ghetto would have an ideological impact on the artist. “Blast Your Ghetto was always one of the coolest event series in town for me,” she recalls, citing one Antwerp’s nightlife staples, a monthly party put on by Fanklub DJs, a duo consisting of Dutch DJs Erwin and Pascal. With tie-ins to the local fashion scene and Antwerp’s Royal Academy of Fine Arts, the event had a special vibe, seeking out a niche outside of mainstream music, art and fashion. According to Lens, “Everyone was open-minded, and people could wear whatever they felt like. My friends and I used to dress up. I recently dug out pictures and saw Farrago and Milo Spykers were there too.”

The party’s aesthetic – as seen in the pictures above – alongside its soundtrack, a distorted remix of Feist’s “My Moon My Man” by none other than Boys Noize, highlights a (very early-2010s) moment in dance music history that Lens would refine, leaving most of the pop sensibilities behind while keeping the rough edges. It may be a stretch, but it’s worth noting that several of Boys Noize’s recent tracks have followed a similar trajectory, skewing towards dancefloor-oriented techno and EBM bangers. 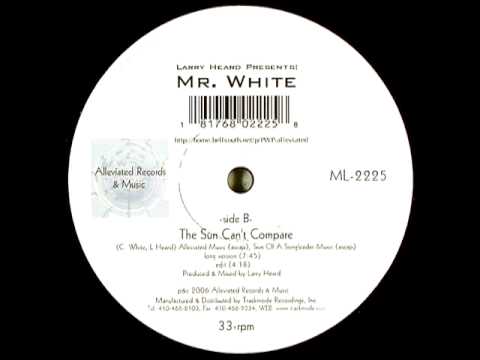 Along with Rosalie De Meyer, the other half in her DJ duo Søren, Lens founded MTTRHRN, an event series that ran from 2012 to 2013 in Antwerp and Ghent. The invitation-only parties were intimate – at first. “Even my father helped out by doing the guestlist at the door,” Lens recalls. “Farrago’s sister was working the cloak room. My friends and I used to play ourselves at first before inviting some bigger artists later on.”

At MTTRHRN, Lens would share the stage with The Drifter, DJ Hell, Claptone and Malavolta. The series gained swift popularity (in hindsight being one of Lens’ springboards towards international recognition) and Mr. White’s “The Sun Can’t Compare” showcases her growth into acid-laced tracks with instantly-recognizable, dancefloor-churning basslines.

As Lens’ career expanded and she moved on to helm the decks at major festivals and big room clubs, she seemed to keep one thing in focus: that feeling of being on the dance floor. When our EB.TV editors accompanied Amelie Lens to Exhale, her event in Antwerp in February (see below), she noted, “When I’m playing, I just really want to focus,” before adding, “I’m constantly looking at the crowd to feel how they feel.”

Her busy schedule won’t always allow her to sneak onto the dancefloor during or after the set, but she still finds the time. During our video portrait shoot, we quickly found her mingling around with the other partygoers, her silhouette flickering against the strobe lights. “It’s important to be in the crowd and to experience the vibe,” she says. While the artist may find herself behind the decks a majority of the time, it’s clear how much she still savors the buzz and energy of being on the receiving end of the kick drum. 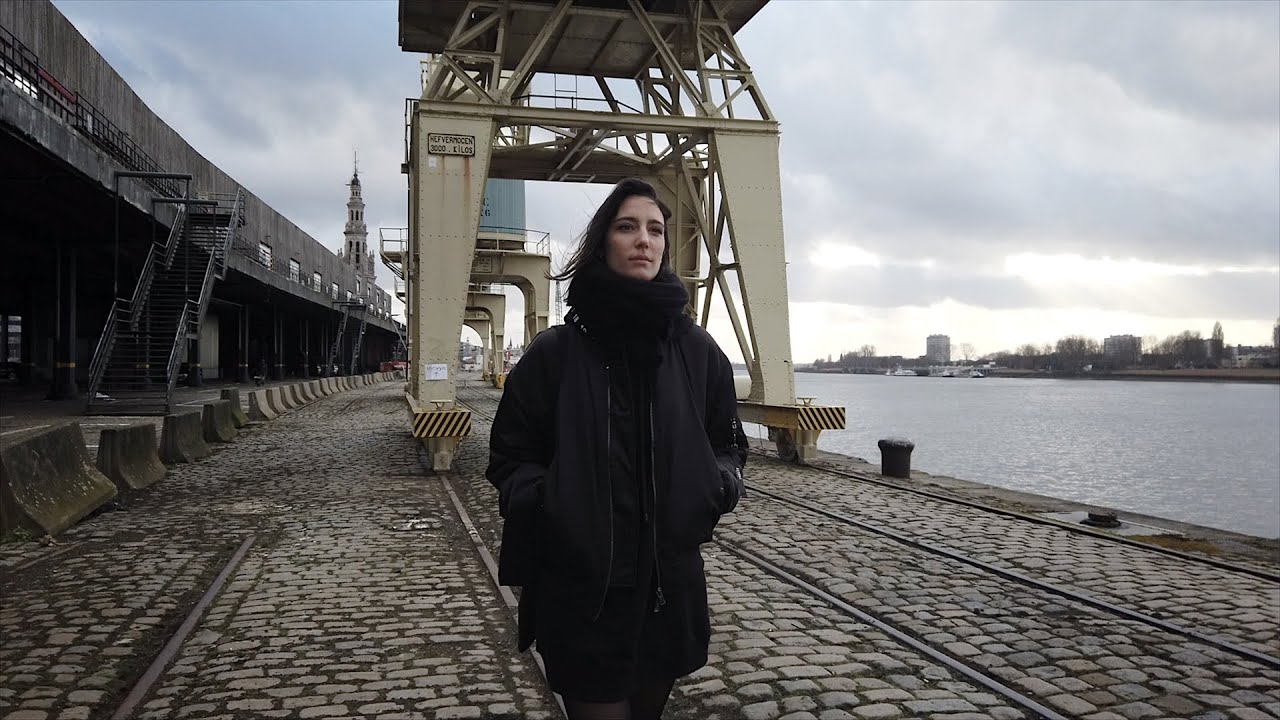 David Lütke is a contributor for Telekom Electronic Beats.