The link between industrial and Belgian techno were the sounds. Acid house was a great in-between for those two things. It had more of a disco-y four-to-the-floor beat that was much straighter and better to dance to, but it still had those dirty sounds, which came from the Roland TB-303. Same thing when you listen to early Nitzer Ebb; it’s techno made before the genre existed, we just didn’t call it techno then. There are lots of cross over things going on rhythmically between industrial and techno, but the reason I started making a fairly hard style of techno was because I was inspired by those really dirty, crunchy noises you heard in industrial. That’s what tied it all together.

It was us kids who were going out to see industrial music when we were 13, 14, 15 who really started the Belgian techno scene. I don’t think a lot of those old school boys like Patrick [Codenys] got really involved in techno. It was the next generation. In Belgium, we took techno and made it harder. What was coming out of Detroit was funky, clever and intelligent. We grabbed all of it and added our dirtier touch. From day one, Belgian crowds were into techno. Actually, they went apeshit. I will never forget hearing my very first release on R&S records in Boccaccio. It was called “Do That Dance” and it had a big looped guitar sound from Joan Jett’s “I Love Rock and Roll.” Frank De Wulf sampled it on “Acid Rock” and I nicked it with my sampler and made it longer. It just had this sound going on the whole time, and the place went mental. It was pretty instant because it just smacked you right in the face. 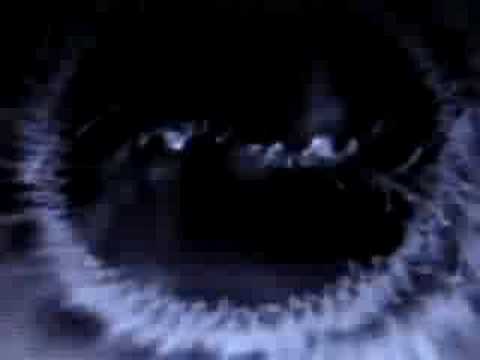 The sound was so big, people were excited and it soon went abroad. People picked up on it. Germany was pretty much the first. I wouldn’t like to say anybody was before anyone else, it just felt like it was happening in Belgium before anyone else got it. At the time, I had about 20 aliases, and we would release at least one record a week. That’s two or three tracks on a 12-inch. But we were kids. We didn’t go to bed, we worked. The best part was on Sunday nights when we’d be working in the studio until four or five in the morning and then we’d bring our tapes to the club, stick it on the reel-to-reel, play it and see how high people jumped. If they didn’t jump high enough we’d head on back to the studio and tweak it a couple more times, take it back to the club to test it again and say, “Yup, this is good, you can press this one tomorrow.”

The music didn’t require huge amounts of production and attention. It was basically find one good element, slap a beat around it, see how long you want to dance to that part and then stick it on a piece of vinyl. That’s how simple the music was back then, not that it’s that much different now. But we took it very seriously. I wouldn’t have released anything I wasn’t behind. Although when I listen to some of that older stuff now I doubt that a little. But at the time I thought, “This is tough, this is how I want it to sound.” There was definitely quality control; it was just the music in itself that was basic. It didn’t require a high level of attention. We didn’t even use compressors. You couldn’t imagine that nowadays. You couldn’t imagine that ten years before and you can’t imagine it now, but for some reason it suddenly didn’t seem to matter anymore.

But as simple as the tunes were back then they were still distinct, and you could tell them all apart. That’s a problem with techno nowadays because let’s be honest: a lot of it sounds exactly the same. Back then a track had it’s own little gimmick, it’s own little sound, something that made it that track, even if it was a silly little vocal sample. You could tell them apart. People would recognize it after one listen. Of course, there was a lot of sampling. People were always pinching each other’s sounds. I remember an interview with 808 State where they talked about how influenced they were by what was coming out of Belgium. Every record that would come from here they’d buy without even listening, take it home and sample the hell out of it. 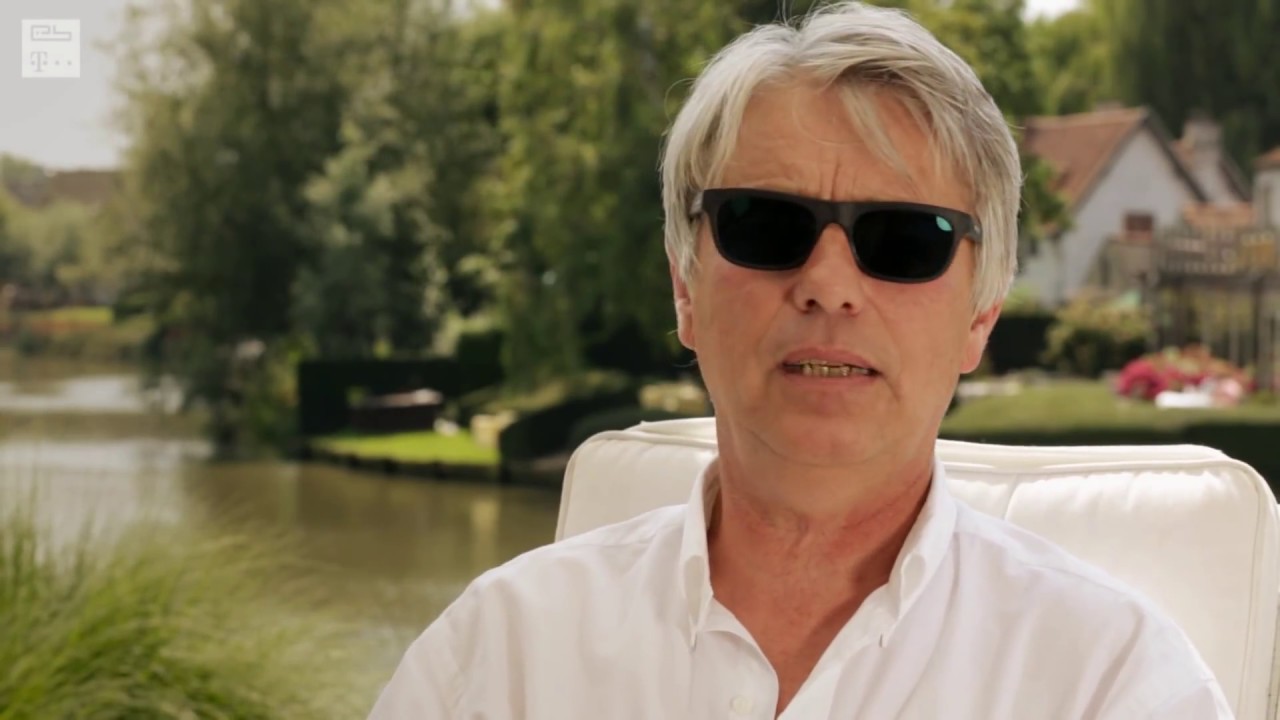 R&S was my first record deal. For me it opened all the doors. Suddenly I had this studio I could work in with more gear then I could possibly dream to afford. Also, it brought me together with a lot of people. It was Renaat [Vandepapeliere, R&S label owner] who introduced me to Dave Angel, Richard D. James, all these artists whose music he was licensing from abroad and then flying here to hang out in the studio. It was like a whole big family. We’d fly in Jeff Mills, Juan Atkins, Dave Clarke, Mark Spoon, Laurent Garnier…I mean, I would have met these people in clubs at some stage but it all happened quite early on and you were meeting them outside of the club in the studio where you can have a proper chat about things. It brought a lot of people together. On the one hand you had Belgians dancing to new beat at 110 BPM in their clogs versus these guys from Detroit doing this crazy shit. I knew where I was going.

This article originally appeared in the Winter 2014/2015 issue of Electronic Beats Magazine and the interviews were conducted by A.J. Samuels. Read part one, part two and part three and part four of the 72 Hours in Antwerp feature. All photos by Elena Panouli.