We’re kicking off the week with a preview of unreleased sounds from longtime experimentalist Atom TM, aka Uwe Schmidt. The track above is the “Tool Mix” of “Riding the Void” from his forthcoming EP of the same name, which drops on July 27 via pioneering avant-garde label Raster-Noton.The slinky beat is a functional counterpoint to the material on his recently-released DVD, HD, which displays some his video works and represents his visual aesthetics alongside tracks from his HD album. You can order the record here and the DVD here and check out the trailer for the video below. 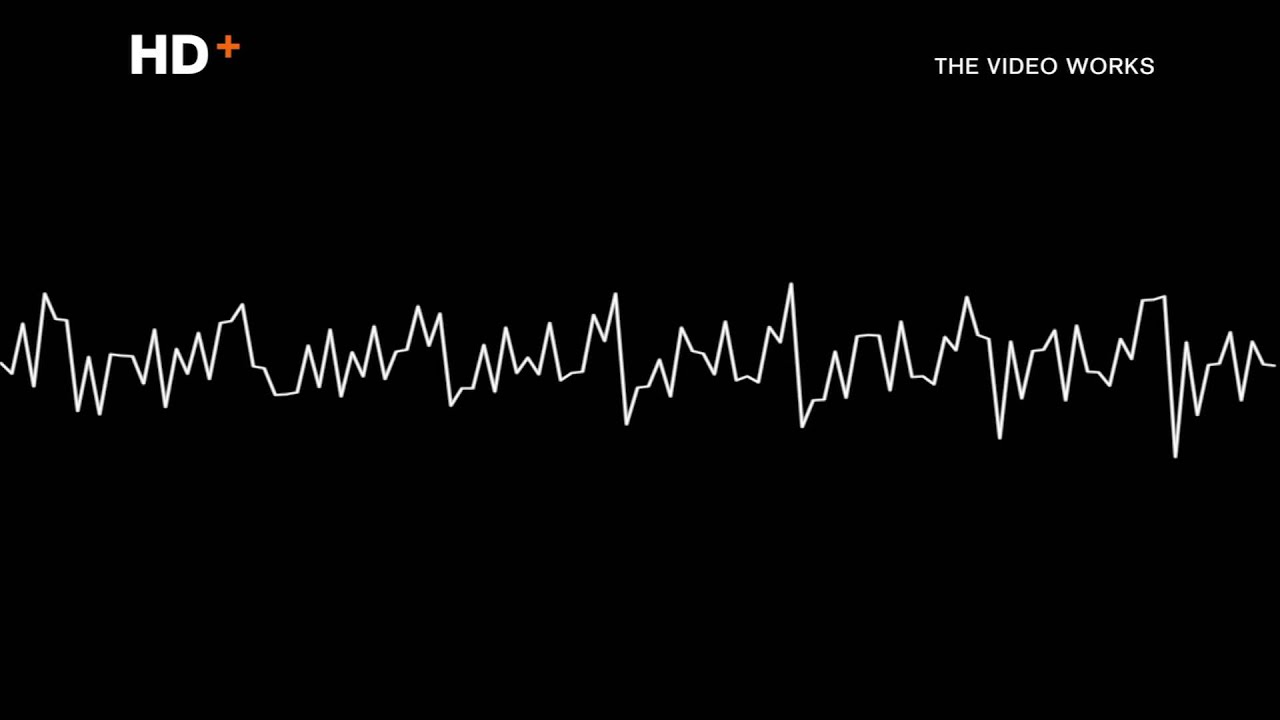