Festival season kicks off in Romania today with the 12th annual edition of the experimental music and art festival Rokolectiv in Bucharest, which will be followed next week by the famous seaside tech-house weekender Sunwaves. The two events represent an essential dichotomy in the country’s lively electronic music scene: on the one hand, there’s a minimal tech-house marathon that stars the country’s usual big-name suspects and attracts tourists from around the world; on the other, there’s a homegrown series that takes place at various local venues and showcases adventurous artists—musical or otherwise—from Bucharest and beyond.

Rokolectiv founder Cosmin Tapu addressed the divide in an interview with Electronic Beats last year. “In Bucharest, mainstream music is either tech-house or…how should I call it…’post-minimal house’ stuff,” he said. “That’s been big in Romania for ten years or so, and it never dies. It doesn’t evolve, either; it’s somehow stuck in its own bubble.” His sentiments recurred on and off the record in interviews with other sources who contributed to the story. Several of them were constituents of the homegrown underground scene that percolated in Bucharest while the country’s most famous DJs toured the world. This alternative sound seems partly a reaction to so-called “rominimal” and the less appealing aspects of its surrounding culture, which its detractors contend are patriarchy, sexism, homophobia, nationalism and racism against the Roma people. (“Villalobos has a lot of “godsons” here—goddaughters are quite hard to find,” Cosmin told us—and indeed, we were hard pressed to include females in our own guide to rominimal.) Nevertheless the DJs, producers and musicians who contribute to the non-rominimal scene—some of whom we’ve included in our guide below—also seem to varying degrees steeped in and heavily influenced by minimal tech-house’s groove and clipped drum programming.

Any guide to Romania’s groovy take on dark psychedelia would probably include Khidja, so it makes sense to start with them. Romanians speak of this homegrown duo in reverent tones. Khidja’s Andrei Rusu and Florentin Tudor have so far experienced more international success than any other artists involved in the country’s alternative club sound—at least when it comes to official releases. Since 2011 they’ve produced a series of EPs on labels like Local Records, [Emotional] Especial, P-Balans, Love On The Rocks and, as of this year, Hivern Discs. Yet they remain something of a well-kept secret for those who know of their trippy productions and skillful blend of influences, which ranges from krauty electronics to wave and disco. 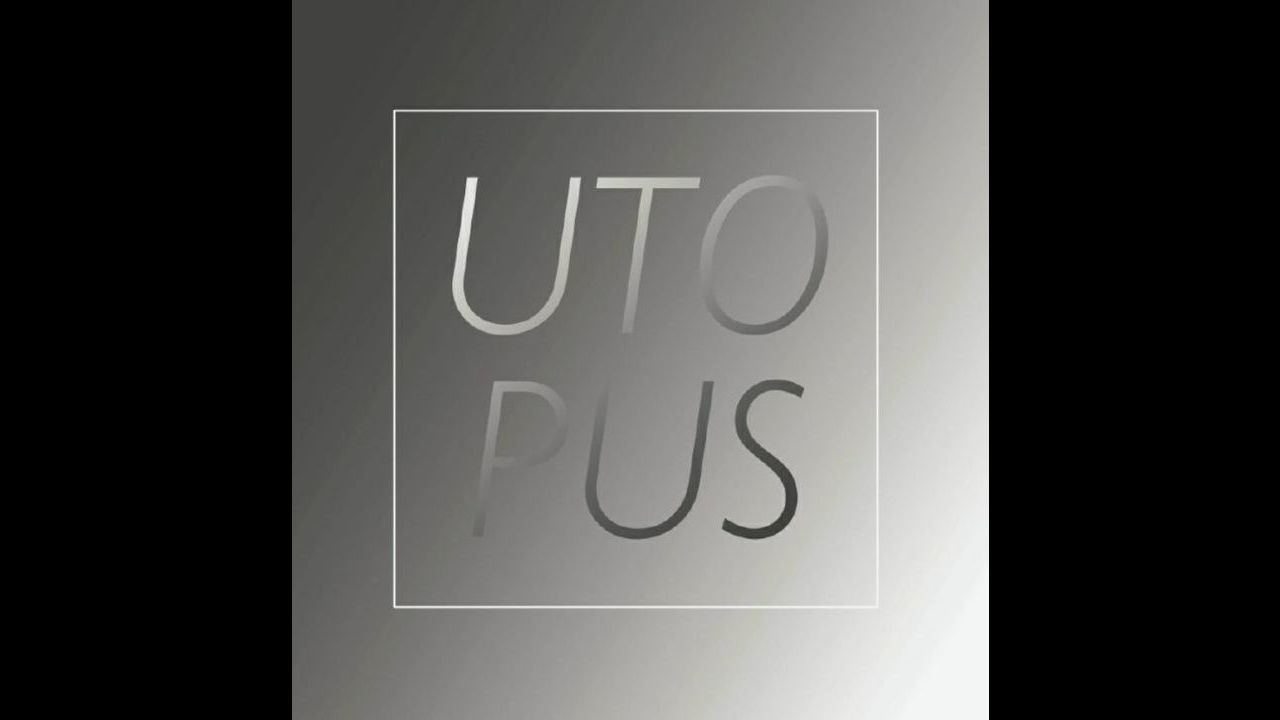 Utopus is the dance floor-oriented alias of Ion Dumitrescu, a man of several record labels, many musical projects and one music studio in Bucharest called N-am. In 2015 we worked with him on a two-part series about Romania’s much-maligned style of folk music, manele, which genre has played a critical role in the music on his co-founded Future Nuggets outpost and his bands Steaua De Mare, Delusion Men and Raze De Soare. His Utopus moniker has so far mostly appeared on P-Balans, an imprint he runs with The Holy Fix, with whom he also runs Future Nuggets; Utopics Vol. 1 appeared earlier this year. 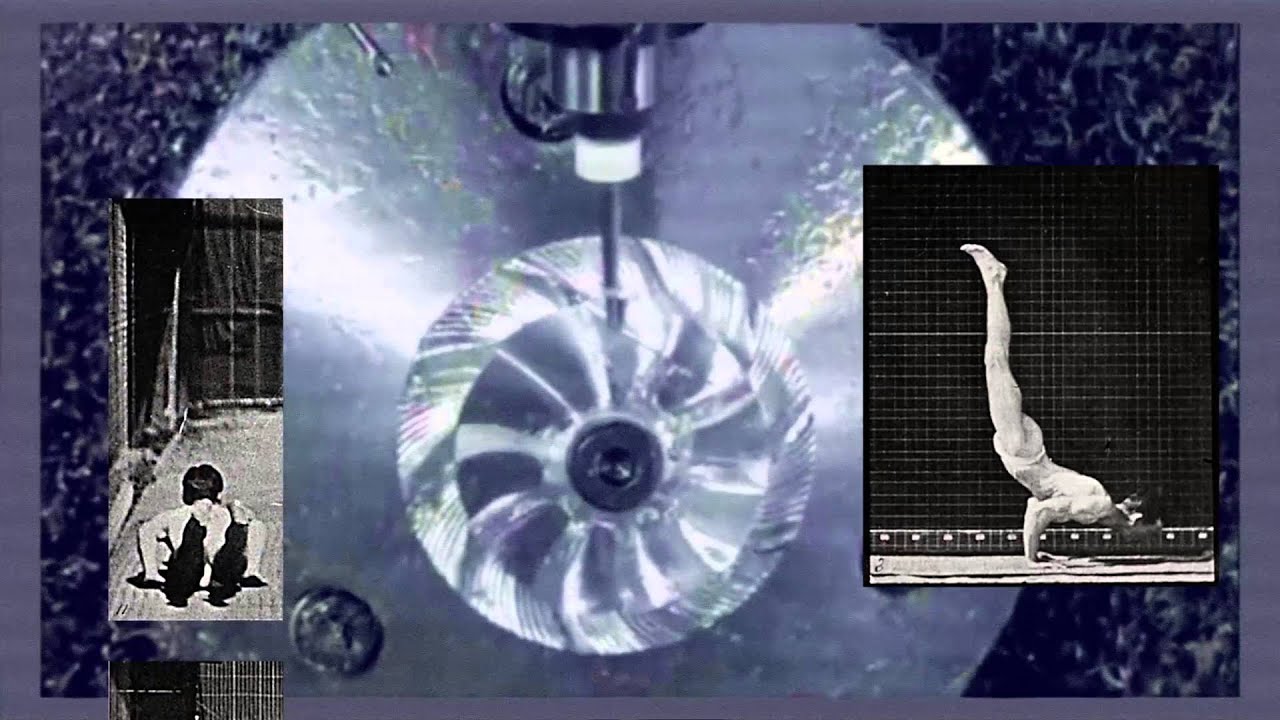 The ICAS-affiliated experimental incubator SHAPE first tipped us off to Borusiade, a Bucharest native who has since moved to Berlin. We tapped her to unpack the magic of her trippy DJ sets in our Played Out series last year and have hotly followed her releases on labels like Romania’s P-Balans and Germany’s Correspondant and Cómeme, all of which balance brooding energy with seductive allure. Her increasing success is nothing if not earned, as Boru launched her career in the Romanian club scene in 2002.

Camil Dumitrescu shares more than a last name with the aforementioned Ion; they also play together in their live and loose dark disco band Delusion Men and co-run the labels Future Nuggets and P-Balans. Late last year he released an album of snarling acid jams under his artist name The Holy Fix called Tracks And Traps and debuted a live set, but he was previously known for killer DJ sets that move deftly between disco deep cuts, slow-mo grooves and demented techno. He also works outside of music as a photographer and took the photos for this piece, our features on manele and our in-depth story investigating the aftermath of the Colectiv fire in Bucharest. 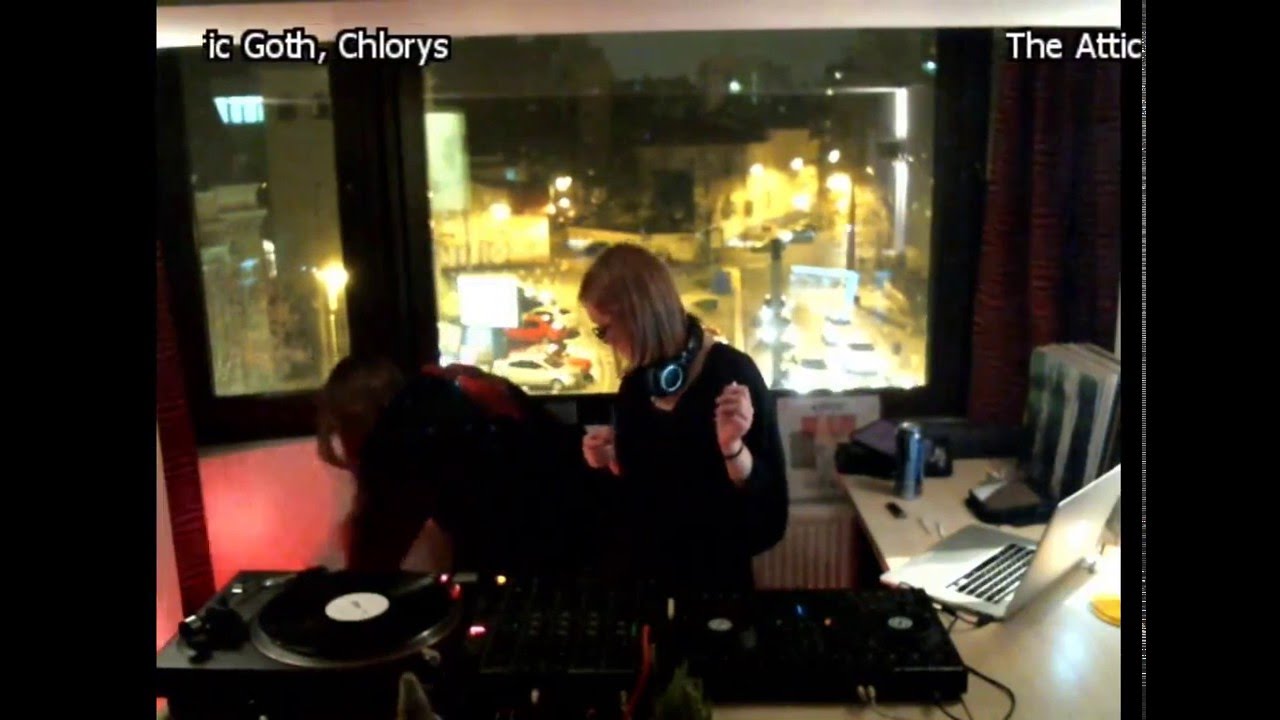 If Romania’s dual passions for straightforward minimal tech-house and gloomy, sinister sounds appear somehow at odds with one another, Chlorys reveals their compatibility. While the SHAPE 2017 artist delivered goth vibes for The Attic, her other recorded sets explore the intersection between minimal, acid, drum-free avant-gardisms and noisy beats, which demonstrates an impressive knowledge of both traditional dance floor sounds and electronic experimentations but a loyalty to neither. She also seems to play a pivotal role in the development of Bucharest’s scene as a regular contributor to The Attic, a “member of the Queer Night Family of DJs” and a cofounder of Corp, a studio and platform committed to promoting women in electronic music, along with Admina and Cosima Opârtan. If you’re in Bucharest this weekend, we highly recommend you check her forthcoming set at the Rokolectiv Festival, which runs from April 20-23.

Admina’s Facebook artist page identifies her as a native of Timisoara, Romania and a member of Corp., “a project, platform and booking agency” that “aims to represent and showcase female-identified DJ talent” (which, yes, sounds familiar). Her DJ set for Intersections, a Romanian mix series that’s a good resource for discovering local DJ talent, reveals a techno disposition. On the other hand, her SoundCloud snippets show a penchant for adventurous minimalism.

Although Cosima doesn’t produce solo tracks, she nevertheless plays an important role in Bucharest’s underground music community. She co-founded Bucharest’s Queer Night with Paul Dunca and Ion Dumitrescu, the latter of whom is her collaborator in the “proto-manele” band Raze De Soare, and occasionally performs as a DJ.

It’s hard to choose one mix to go along with a blurb about Aleksa Alaska, as she regularly updates her SoundCloud with sets for her own “imaginary radio show” and outside platforms that tap her for a submission. That list includes Rinse FM and Corpcast, the podcast series representing the Corp. collective and studio. Each of her submissions displays a dizzying range that spans from ambient electronics to chintzy electro and beyond.

We get the feeling that Bucharest’s alternative scene would not be what it is today without Dragos Rusu. As the editor-in-chief of The Attic, a magazine and a platform that live streams videos of DJ sets, and the director and curator of the Outernational Days Festival, Rusu has brought a spotlight to his local contemporaries, including most or all of the artists mentioned on this list. Outernational, which runs this year from July 7-9, encompasses a uniquely Romanian vision of uniting avant-garde sludgy dark disco popularized by venues like Düsseldorf’s Salon Des Amateurs with music from non-western cultures. In addition to his work behind the scenes to benefit other artists, Dragos shows his wares as an ace DJ in his own right with his regular radio show on Intergalactic FM called The Attic Copacabana. 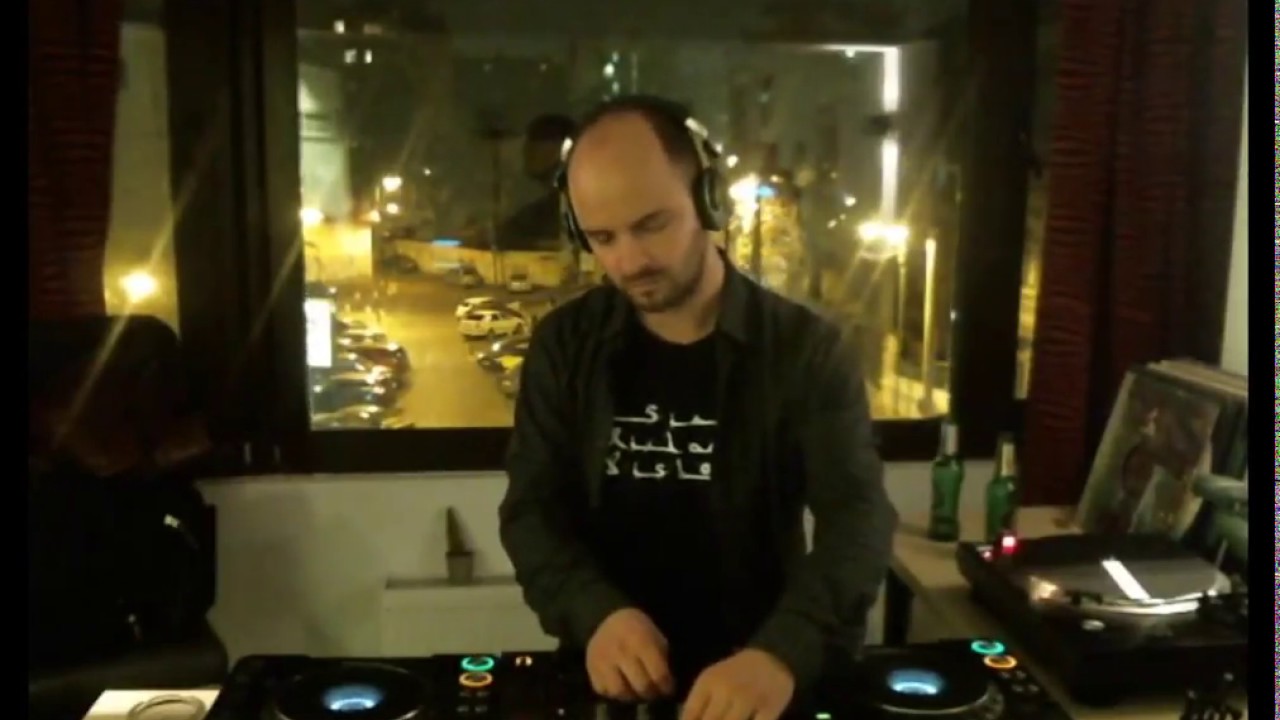 Bogdan Scoromide’s close relationship to The Attic magazine as a regular contributor and frequent collaborator with its founder, Dragos Rusu, should give some indication of the obscurity and eclectic breadth of his taste. After some sleuthing we unearthed a short bio about Scoromide that indicates he started playing music in 2009 and blending “electroacoustic improv, modern psychedelic and free-jazz pieces.” He eventually incorporated those influences into a somewhat clubbier sound. Fans of Vladimir Ivkovic, Rabih Beaini and Toulouse Low Trax should listen up.