This Thursday (May 7) the XJazz Festival kick offs the second installment of Berlin’s biggest jazz festival.

The four-day weekend blowout includes improvised electronics and club-oriented house and techno hybrids from the likes of Slices star Max Graef, Gilles Peterson affiliate Mo Kolours and the David August Ensemble, the latter of whom will headline our EB Festival in Cologne on May 29. In addition to the friendly faces, the XJazz bill includes a number of unfamiliar names, so we tapped one of the acts to tell us about what’s to come. Here, Paul Frick of the instrumental techno trio Brandt Brauer Frick guides us through some of the jazz extravaganza’s must-see shows ahead of his performance with the band on the festival’s opening day. 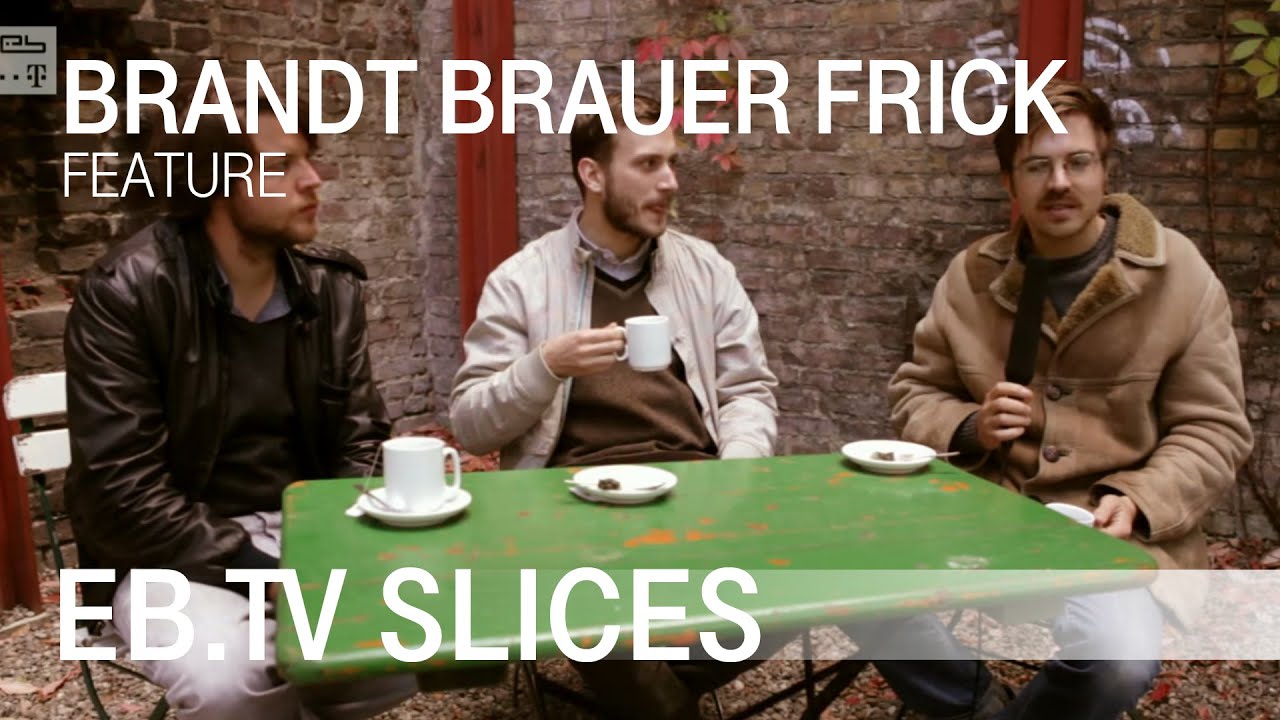 What’s been your experience with XJazz or the festival organizers previously?

Paul Frick: I played at the first edition of XJazz last year, and the guys were very cool. I didn’t really know them before, but we had quite a few common musician friends. I think they’re doing something that has, weirdly, been missing in Berlin.

What’s your impression of the contemporary jazz scene in Berlin? And how does XJazz reflect it or bring something new to the table?

I don’t think I have a fair overview, so all I can say is that there’s a whole bunch of people making extremely diverse things. XJazz brings together the broadness of the jazz-related scene that hasn’t been shown elsewhere lately. In terms of the jazz musicians of “my generation,” I barely know anyone who has limited himself to only playing jazz—and what “jazz” actually means, and to whom, is a whole different story.

Right. Wayne Shorter once told us that “jazz means ‘I dare you.’”

XJazz reflects the genre’s eclecticism by widening the perspective on it in an interesting way, without featuring bands who are just well-known and sell tickets.

Cool. Brandt Brauer Frick comes up a lot when we talk about the confluence of electronic music and jazz. It’s not really a new combination, since Sun Ra used electronics for decades, but we’re still keen to know if you’ve seen any interesting electronic jazz hybrids lately?

To me, some of the most impressive artists who work in these fields in recent years would be Flying Lotus, Thundercat and their associates. How these music cultures should meet each other exactly, I can’t say. Most commercial music in Germany seems rather dull, narrow and industry-shaped to us, and whenever you want to achieve more freedom as a musician—from whatever direction you may come—you are likely to touch the heritage of that many-headed chameleon called “jazz” at some point. That doesn’t mean you should necessarily call the result “jazz,” but still, I’m convinced a lot of great things can happen when people creatively misunderstand an existing culture. And there’s probably no other culture more greatly misunderstood than jazz. 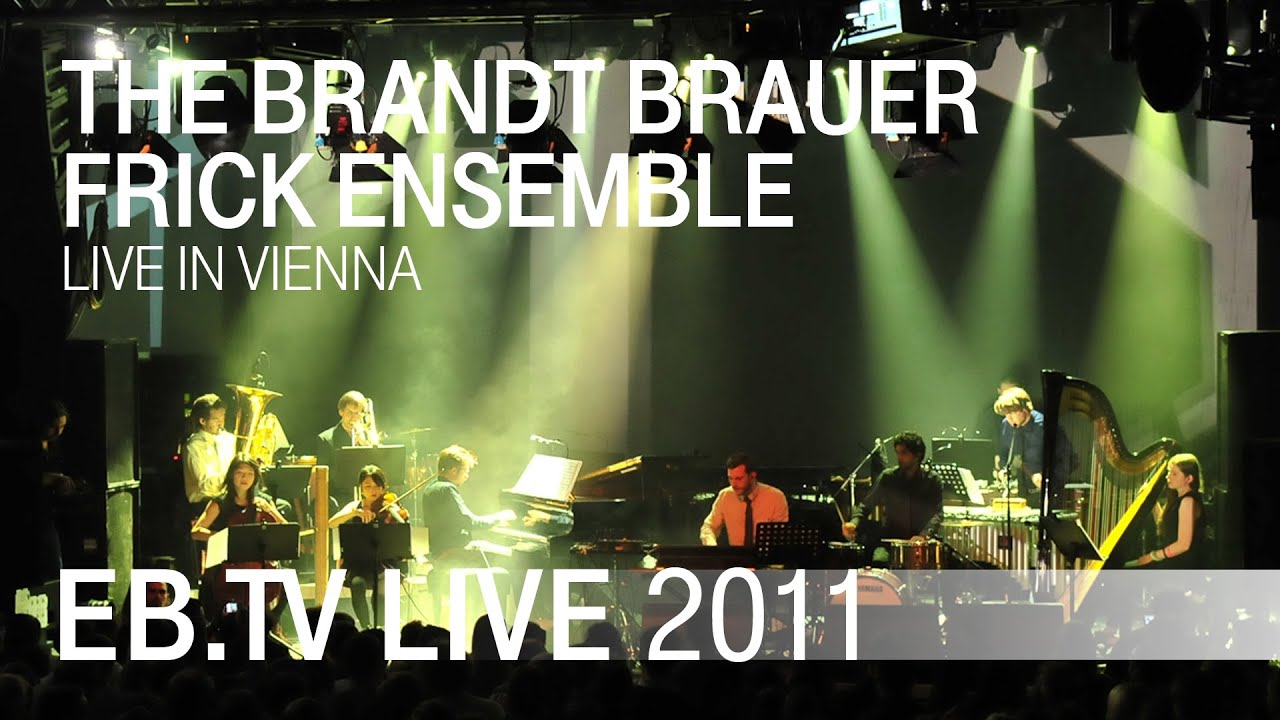 Flying Lotus and his crew came up when we spoke to Gilles Peterson and Motor City Drum Ensemble about Polish jazz. We also recently spoke with Max Graef about his new live band project, which will debut at XJazz, and he mentioned that you spent some time in the studio recently…

Yes, we did a little jam session at Studio Wong two weeks ago, and he’s a badass bass player besides being an incredible producer.

Talk about what you’ll be doing at the festival. Will you be trying anything new or different compared to your performances in different contexts?

We’ll play in our current live set-up: an acoustic drum set mixed with some pads, keys, synths and a sampling groove box. And, as always, we’ll jam quite a lot, usually in a banging way.

Can you walk us through some other featured acts that you would recommend checking out?

I highly recommend Andromeda Mega Express. They make some very interesting and beautifully schizophrenic music, like the soundtrack to a great trip. Max Graef’s new band should groove like hell. I also would like to see David Friedman & Peter Weniger play. Friedman’s vibraphone playing has blown me away in the past. On a related note, I’d like to suggest forced reunions of two of my favorite Berlin live bands, Formelwesen and Lychie Lassi, at XJazz next year. Back in the early 2000’s, they showed me how jazz-inspired music could still sound fresh. 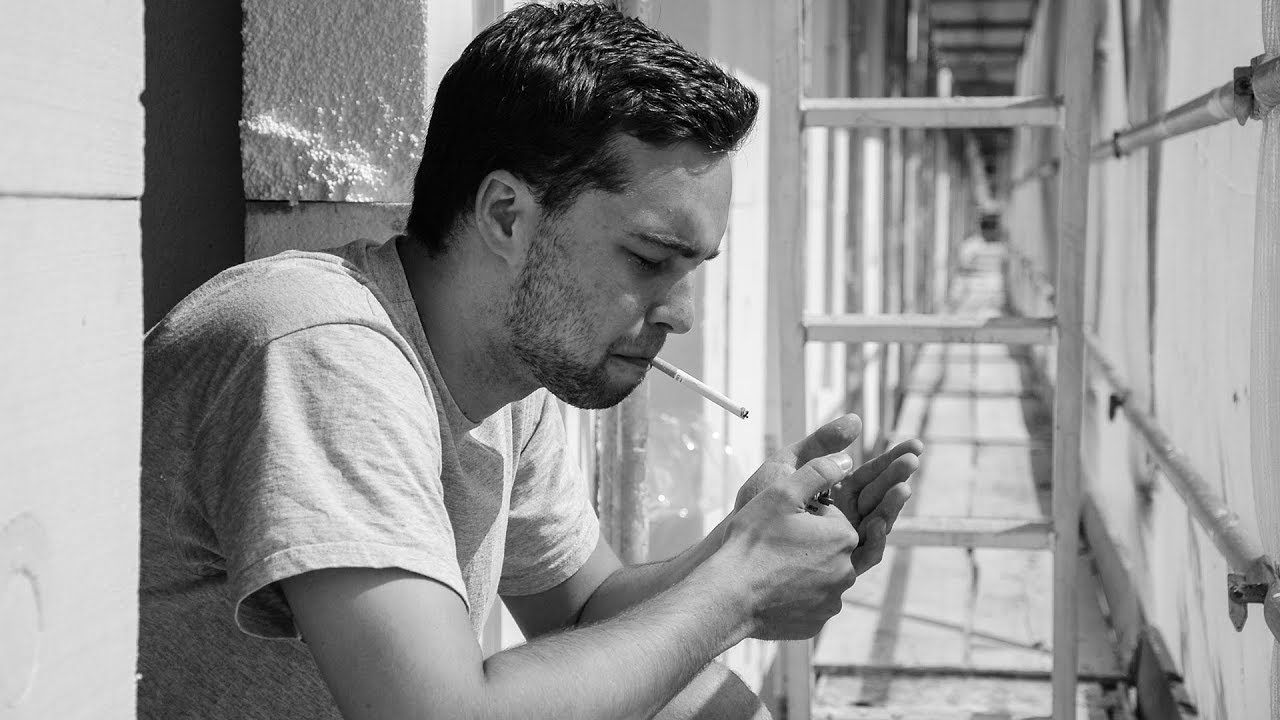 The XJazz Festival takes place from May 7 through 10 in Berlin.