I was born in Manchester and later moved to Glossop, which is between Manchester and Sheffield. My father’s always been a big record collector and promoter, so I grew up around records. I started DJing when I was about 15. I also had my own monthly with a bunch of friends called Urban Poison, but it only lasted one year. During university, I enrolled in a four-year Chinese course that involved a year in Shanghai, so I went to Shanghai University from 2005-2006. That’s when I started a reggae crew called Uprooted Sunshine. Actually, a whole generation of Shanghai promoters all kind of started around that time. After a while, we formed this collective called PAUSE, which was an acronym of everyone’s promoter names, and started doing free Sunday afternoon events with DJs and performances, a little market with posters and local t-shirts—that kind of thing.

The last Sunday PAUSE event I did before going back to Liverpool for my last year at university was at Blue Ice Club, which is now The Shelter. When I moved back to Shanghai after I finished uni, Blue Ice’s business was failing. It got really trashy down there; on weekends it was like 99RMB [13 euro] all-you-can-drink for men and 1RMB [0.13 euro] for women. It was messy: people were throwing up and fighting. That crowd gradually dispersed, but the owner remembered [Shelter co-founder] Gary [Wang] and me and offered Gary to take part of the business. Gary asked me to join in because of the events that I’d put on before, and we had kind of a similar approach to what we were doing. 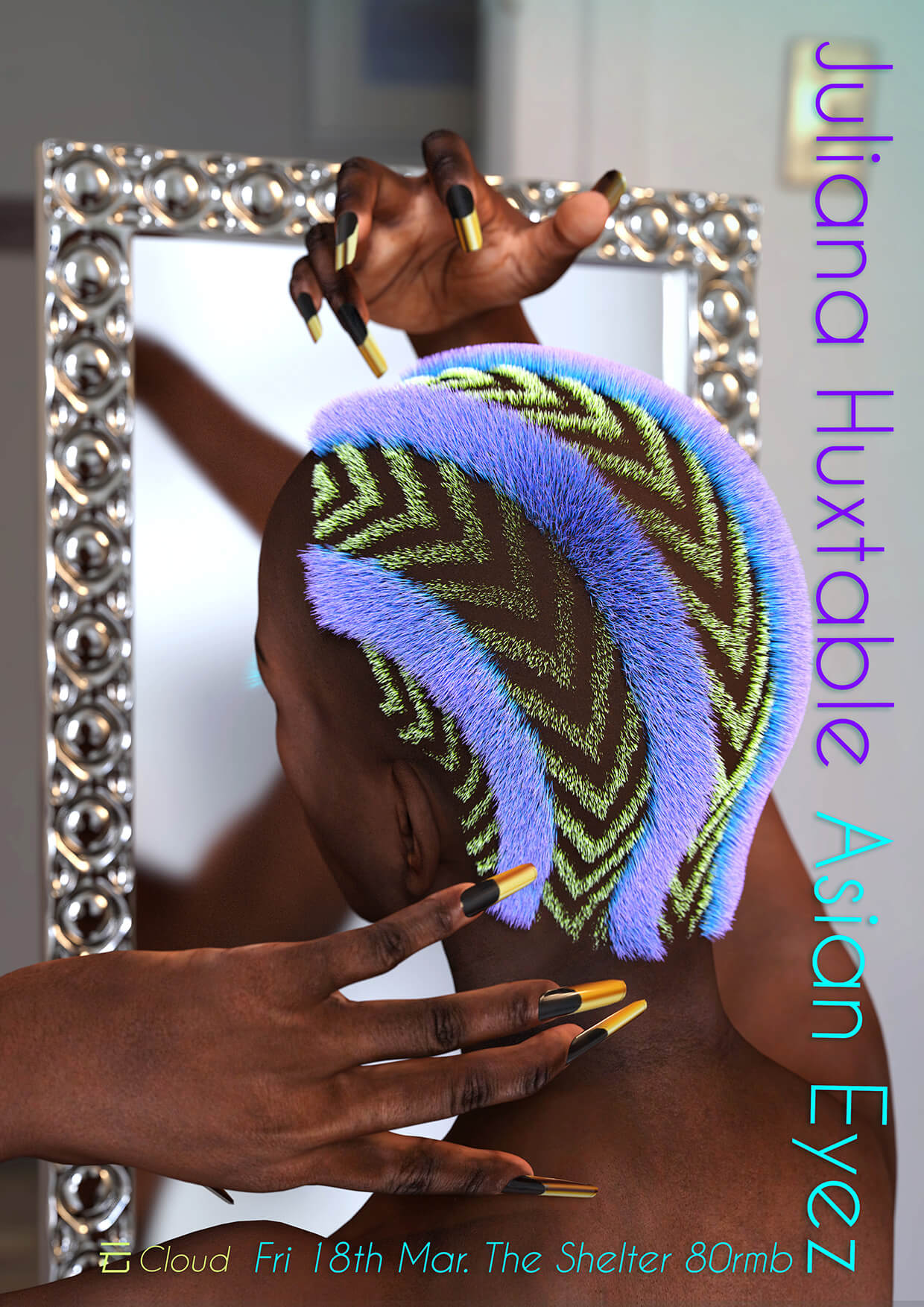 We’ve tried to do the same with our curation, whether it’s by building a catwalk down the center of the dance floor for Mykki Blanco’s performance, creating interactive art installations or doing lock-ins, which involve closing the doors at 10, turning off the lights and mobile signal, and having guests play in pure darkness. We also did a year-long series of events with Shanghai-based digital artist Kim Laughton. Once he suspended 1,500 foam light sticks from the ceiling on a large sheet of plastic, but we kept it fenced off so no one could mess with it. Around midnight, someone took the fence down and people rushed to pick up armfuls of glowing sticks. Within two minutes the club was covered in them; people were dancing with them and taking them apart.

Another time Kim brought thousands of pink plastic heads that are used as offerings to deceased relatives and piled them in the back room without a fence so that people could jump in and bury themselves in them. And once RZA from Wu Tang Clan randomly turned up, paid to get in and had a few drinks at the bar. We also turned away the Backstreet Boys’ request for our “VIP service,” which doesn’t exist. The Bug and Daddy Freddy created a full-on mosh pit that got so out of hand that The Bug even told the crowd to calm down because someone got knocked over on the dance floor. Distance actually managed to set a speaker on fire with his low end. There are far too many crazy Shelter nights to remember or mention.

Soon after The Shelter opened, we started a night called Sub-Culture so that we could play stuff that wasn’t just roots and dancehall, like dubstep. I also co-ran the label PAUSE:MUSIC for a few years until I decided it was time to start my own thing. I chose the name SVBKVLT after a designer I was working with, Gregor Koerting of Idlebeats, spelled it like that on a poster for a Sub-Culture event.

SVBKVLT launched with four cassette releases by artists from China and the Philippines. There were a couple of other cassette labels in China at the time, but not as many as there are now. (See our feature on the resurgence of cassette labels in China.) It was just something for people to collect—something for myself to collect, really, so I could make an archive and not just a hard drive. Now I’m trying to pair releases up with physical products that people can either use or just collect to look at. Cassettes are a bit niche, so it felt a bit gimmicky to release them. Vinyl’s too expensive. CDs are a bit shitty. So why not umbrellas and face masks? It can be kind of tricky, especially with quality control. But one of the advantages of living in China is that producing these things is way cheaper and easier than it is elsewhere. The next SVBKVLT release, Swimful’s PM2.5 remixed, will come with a face mask, like the original release, but with the colors inverted.

I mainly release music by artists based in China or neighboring countries. People are influenced by the music that they hear online, but they’re also influenced by the atmosphere here. Shanghai is beginning to develop a certain sound that I can hear but can’t describe very well. The number of producers living here, whether local or from elsewhere, is definitely growing, and the quality of those producers is finally hitting a level where it’s not just “good for China.” It’s world-wide quality. It’s good, interesting music.

The Shanghai scene’s also grown really big. In April, I had RP Boo at Shelter on the same night that like, five big, international acts were playing, including Richie Hawtin and Louisahhh! from Bromance. When I was in university, you’d have one international act a month playing in Shanghai. So obviously the volume of international bookings has changed a lot. People are digging for music a lot more, and there’s much more of a desire to be on top and have the freshest music. 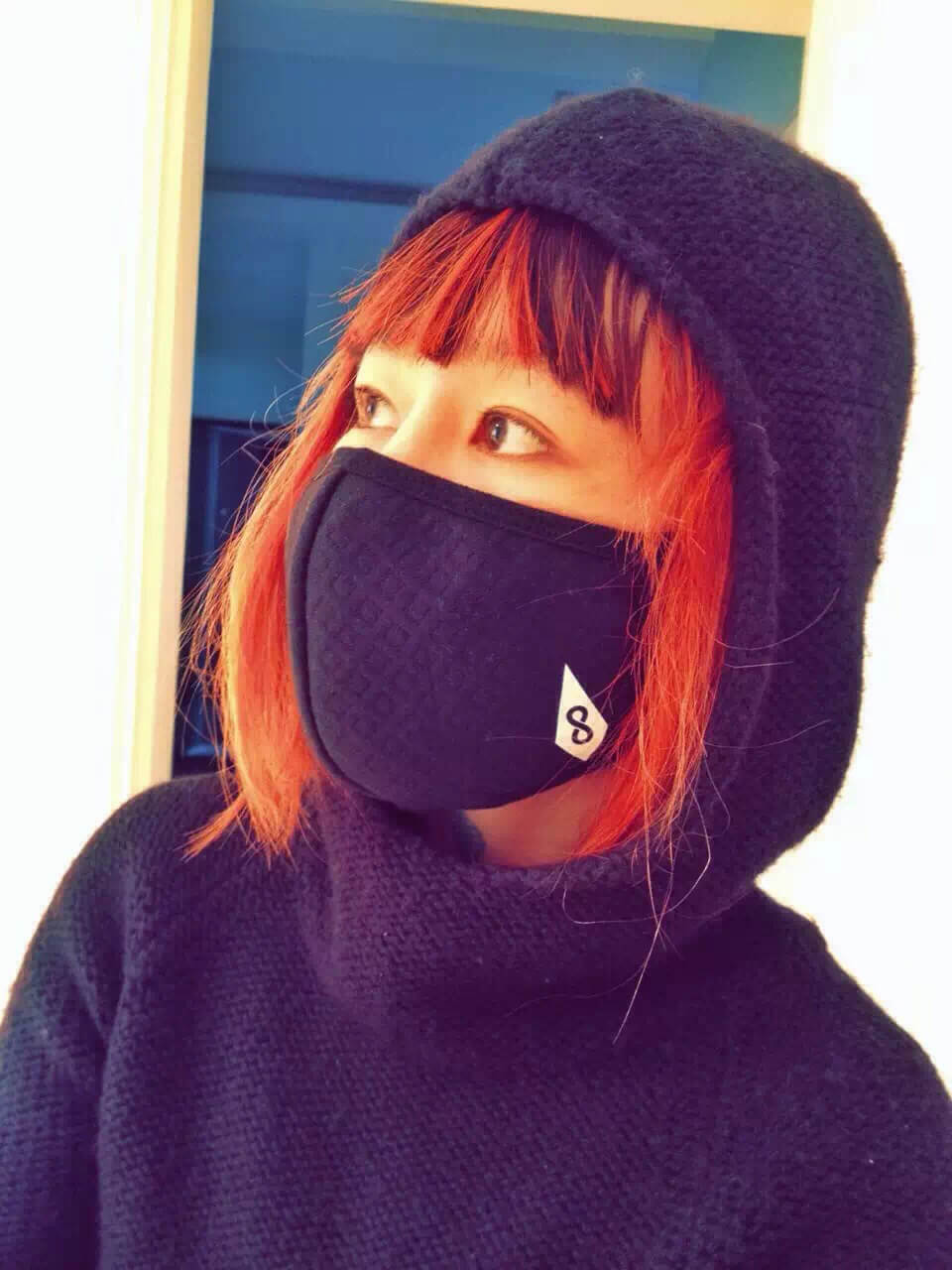 Also, the young Chinese crowd is really on top of a lot of contemporary music, as are the young local DJs. When I first started doing Sub-Culture I would bring people like Pinch, and no one had heard of them. Dubstep was a bit weird for people at the time. You had to really push the artists and tell people that it’s cool and give loads of information. But now people are on top of it. When I booked Air Max ’97, who’s relatively unknown, loads of Chinese kids forwarded the poster because they were really excited that he was coming. That would never have happened—even with much larger names—back in the day.

Read past club features on Berlin’s Heideglühen, Baka Gaijin in Düsseldorf and more.