Like many students of the historic Glasgow School of Art who find themselves embedded in the rich, cultural scene that surrounds the institution, much of Tom Marshallsay’s education was extra-curricular.

Feeding off his environment, he spent his free time creating music, the inevitable result of a youth spent record shopping and travelling from Canterbury to London to soak up the capital’s dubstep and drum’n’bass scene. While he may have studied fine art, it’s his brittle, reflective electronic productions as Dam Mantle that have garnered the most critical attention; now, with releases on Growing Records and GetMe! – a split release with Becoming Real on the London label where he pitted washed out juke against Becoming Real’s hyperreal grime was an unheralded gem – all ears are trained to his debut album, due out in October on Witchita. Time, we thought, for a catch-up.

Like what you hear? This Friday 14 September sees him sharing a bill with XXYYXX, Finkobot and Giraffage at Berlin’s Marie Antoinette as part of Factory. We have three pairs of tickets to give away by entering a raffle (the form is at the bottom of the page). Deadline for entries is Friday 11am CEST. Winners will be notified by email.

EB: Your album is out in October, are you looking forward to getting that out there?
DM: Yeah. and I’m doing this EP a week before on GetMe! It’s got the title track on it so it’s sort of the single for the album. On the flip there’s two tracks from my side project called Lovers Rights which is three of us and much more focused on using analogue equipment and being ‘floor oriented than my other stuff.

How did the Dam Mantle project come into being?
Dam Mantle was my first serious project. I have the same story that most people probably had: I was playing in bands when I was 13, playing bass and drums, on a sort of post-rock slant. Then, a few years later I started DJing. It just made sense to start making music which was similar to what I was mixing. I would do mixing with friends and got into buying records. A lot of my friends were into jungle and drum and bass, I was more into dubstep records and would go up to London and go to jungle and dubstep nights; that’s what really excited me, hearing jungle in a club. It’s that whole cliche: it changed my life.

Did studying at GSA have a big influence on you creatively?
Of course. I was living away from home for the first time, buying more records than I’d ever had before, being at a school where you’re basically given time to do whatever you want and being surrounded by likeminded people. It was a dream. I was focused on doing painting traditionally, but I always knew my heart was in doing music. I haven’t stopped thinking about doing visual art, it just so happens that my time is spent doing music. 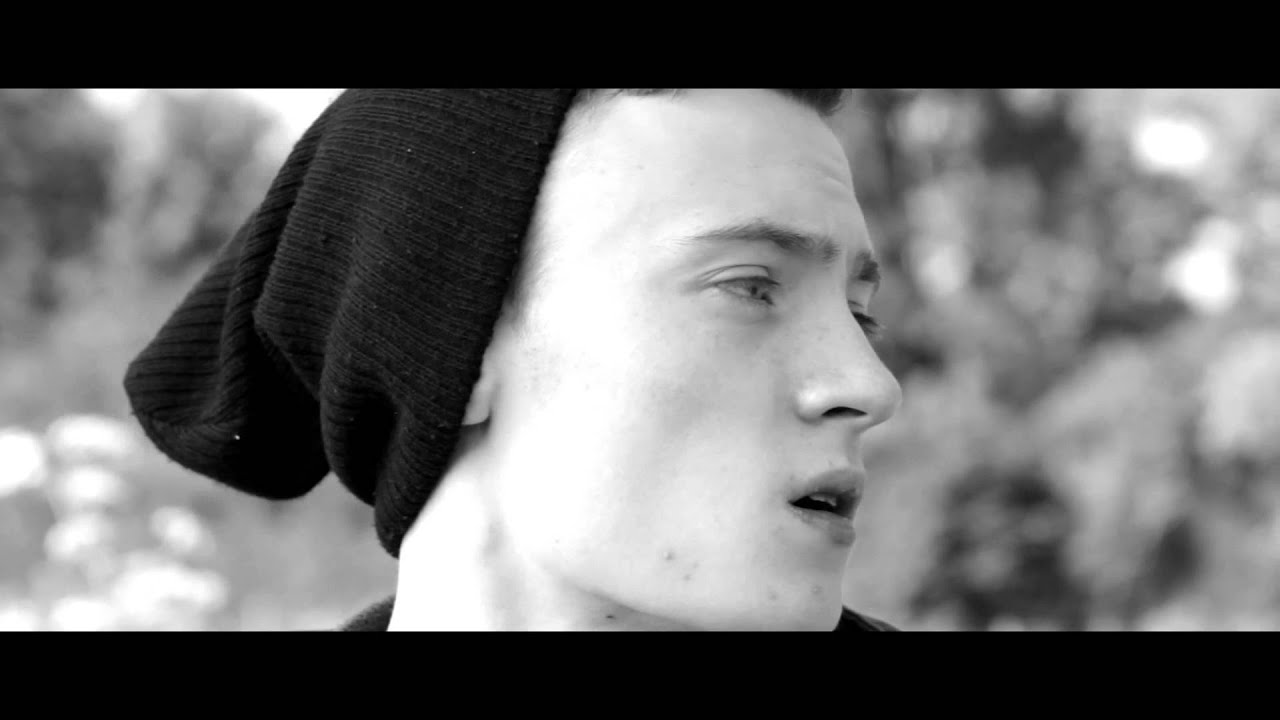 Does visual art inspire your music?
I don’t think it works that way. If anything, the images will come out of sound – a piece of music will be made and it will invent things which may or may not be images. I think sounds inspire me; what I’ve been exposed to. It’s hard to vocalise because you are of course molded by your environment, your city. This album was created when I was living by a motorway so you’ve constantly got drones, you’ve constantly got machines around you all the time. There’s no doubt that that affects what I end up making and it always has.

It’s interesting that your album opens with two tracks named after your home city of Canterbury – a beautiful, historical environment.
And those tracks are not very electronic, in fact they don’t feel very machine-like at all. If anything I was nodding to a heritage – music that’s come from there, 70s psychedelia like Caravan as well as the Cathedral and the architecture of the place, the contradictions – and memories in me. It isn’t an audible representation, it was about what was in me. While I’m always happy to talk about my music, I don’t want to pin it down to a set concept but music can only be what it is to the listener and I hope it will mean different things. There’s no set concept. It’s music: it’s going to mean different things to different people.

There’s nothing worse than finding out you’ve interpreted a song the “wrong” way. This is likely if there’s only one intended, prescribed meaning.
Sure. And I hope my album isn’t too sad. A couple of people are always telling me that I make music that sounds really sad, but I don’t think so. A prime example of how music is heard differently by different people.

You’re playing a gig in Kreuzberg this Friday. What’s Berlin like to play compared to other cities?
I like Berlin, I played a gig in the Reichstag and again with Dirwan [Gold Panda] and know a lot of people who have ended up settling here. It’s really hard to pin down one place to one vibe, I guess it depends on which club you’re in and what time of night. I always have a good time there, even if it’s more the time after I played, hanging out and getting in front of the speakers.