Summer is for sweating, and few bands inspire perspiration from my pores like Youth Code. Their sophomore LP Commitment To Complications is their most brutal, a full-frontal assault that sounds even better from within the pit. I recommend swallowing whole this beautiful cacophony of hardcore punk vocals blasting over pounding industrial electronics for a dirtier high. If you must have a single serving, however, the title track is an HD dosage all by itself.

Coming out fists swinging, “Commitment To Complications” brings out the slam-dance survival instinct in me immediately. Sara Taylor and Ryan William George grind their vocals to bits before spitting them out like poison, drum machine percussion rains down like bullets and ominous synths hover like black ships in the sky before crashing into the filthy earth. It’s the perfect recipe for a combination of violent moshing and banging your head like a damn goon. Arms up, body bruised and ears shattered—that’s my summer.

“Cool in the Pool” opens Holger Czukay’s 1979 album Movies, and it’s without a doubt one of the greatest and most memorable tunes of the former CAN member’s vast solo catalog. It’s an atemporal, easy listening, yet psychedelic mélange of slanted horns, sick guitar licks and helium-treated voices that can be played not just on the poolside but virtually in any situation that involves rubber ducks. Grönland Records will re-issue this classic record under that alternative title Movie! in early June. 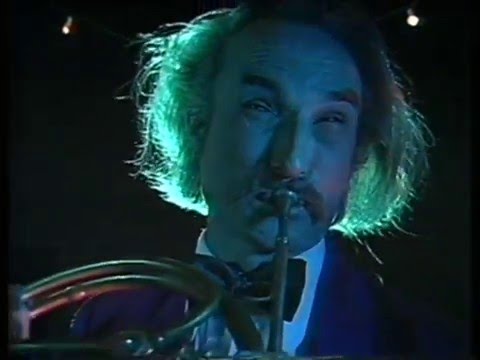 In the theater of my mind, there’s some epic neon-lit club in coastal Italy decked out like a Fiorucci store where this kind of music plays non-stop from Friday night through Monday morning. Campari spritzes are the drink of choice. Pure LSD is on-hand and plentiful. And nobody wears black. If such a place existed, this strung-out b-side edit by Hysteric on his Mappamondo EP for Public Possession would be something like a peak-time banger.

Maybe I’m just a sucker for disco cheese, but its blend of balearic flamenco guitar playing, ESL lyrics and chuggy Italo basslines sounds like the perfect complement to the intensity of the summer months here in Berlin. 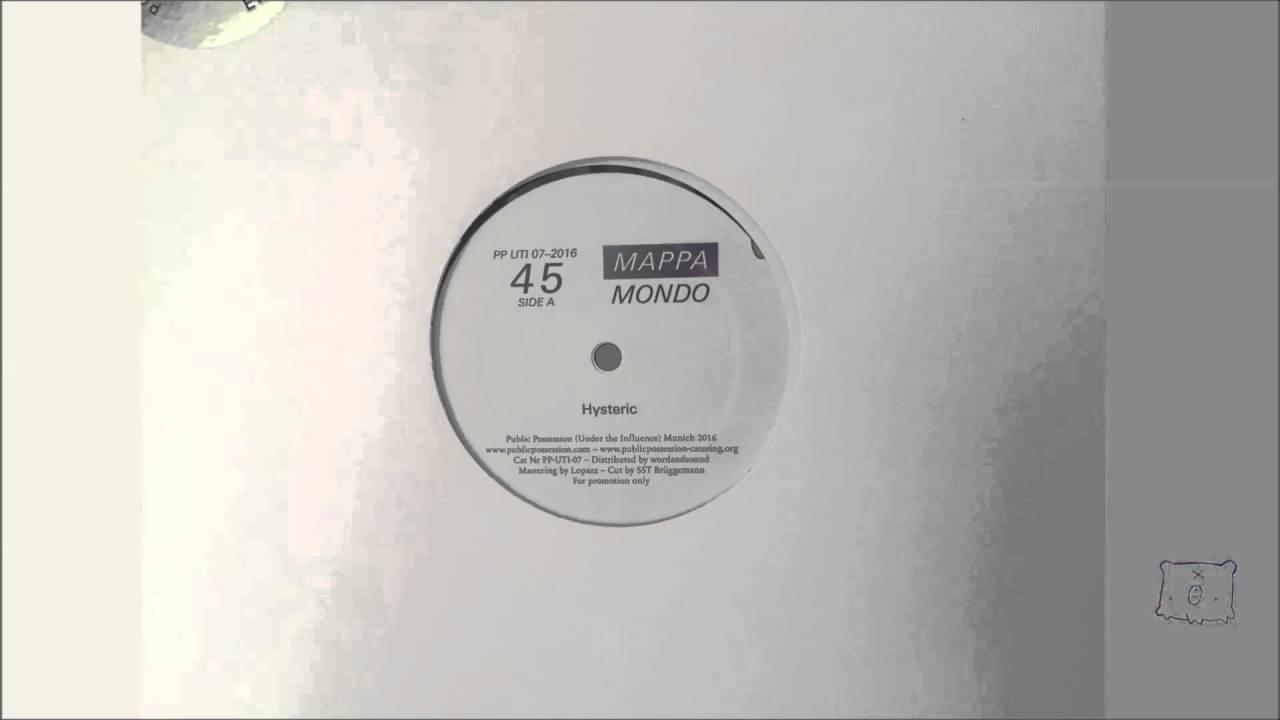 When I was saturated with Paranoid London’s brilliant 2014 LP, Brooklyn’s trio DUST came to the rescue. It too hands over catchy acid lines, functional drums and phantom-like vocals, but DUST serves it harder and goes as far as including female grovelling on one of the album’s many thrilling tracks.

Everybody talks about tracks of the summer as if sitting out in the sun, being fried under a depleted ozone layer, caked in your own sweat and asphyxiating on a crowded train is somehow captured by a few nice pads and a bit of dreamy reverb with some shifting hi-hats. Nup – for every day “you’re never going to forget,” sitting at the park sippin’ on a cold one, there’s the sleepless, un-airconditioned nights, the claustrophobic, humid air and the smell of disregarded dog feces baking in the sun. This song’s for those summer days.

1. This song is really good, and I love Drake, but it is never funny or clever to caption a photo—any photo—”views.”
2. If I were to choose a “song of the summer” based on which track I expect to hear out the most between May and September, I’d probably pick fucking Floorplan’s “Never Grow Old”. Again.

While already technically a month old, 2065 by DJ Marfox, taken from his Chapa Quente 12’’ still holds up as my personal hit of the summer. The flute drips dangerously over a cascade of stomping ’90s basslines infused with just the right amount of Principe Disco’s signature nervous cumbia banging, genre-defying madness. A couple of weeks ago I witnessed a DJ playing this track out to a sweaty crowd. It wasn’t really possible to play anything after it, so he just played the track twice.