Disappearing Berlin is a music and performance program with a title that resonates beyond the city limits of Berlin to any major city subjected to rapid cosmopolitan transformations. Contemporary art institution Schinkel Pavillon’s off-site program showcases artists in spaces that are responsible for shaping Berlin’s cultural landscape since the city’s upheavals and reconstructions in the 1970’s. Spanning music, art, dance, and performance, Disappearing Berlin began in 2019 and hosts a range of one-off performances in varying sites around Berlin. Its ambitions are to highlight spaces that are at risk of being demolished or have been recently privatized, reminding us that Berlin is a city in a constant state of flux.

The event happened just one day after the Griessmuehle protests last Wednesday on January 22, 2020. Clubbers and politicians organized and gathered in front of the Neukölln town hall in objection of the imminent closure of the iconic Berlin nightclub. Considering the transitions then and now, Disappearing Berlin urges us to question how we navigate and occupy space as ravers, artists, and musicians. While a city as we know it is disappearing–what is left behind when the smaller, but no less significant, cultural components are also at risk of becoming completely erased? 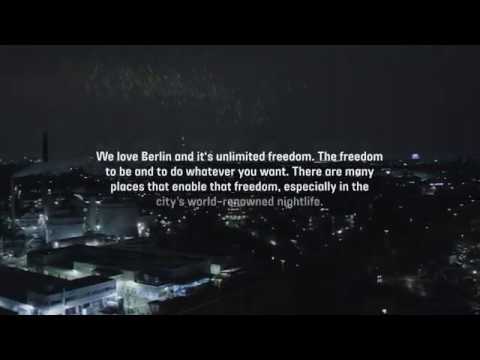 The programmer for Disappearing Berlin, Marie-Therese Bruglacher, addressed this problem in association with her core motives for the ongoing project. “It aims at nurturing new perspectives on this unstoppable transformation and how it can be shaped,” she says. “Hence, preservation is only one aspect, the other is strongly future-driven and focuses on how forgotten, endangered, or newly emerging spaces can be staged.”

Although these objectives highlight an advancing social, economic, and political problem in Berlin, Bruglacher also recognizes its limitations.

“Performance as well as music are ephemeral methods to occupy space,” she explains, about the project’s ethos. “So even if we, for example, fight for the preservation of free cultural spaces in Berlin, art certainly is not the right vehicle to achieve this goal on a political level. However, its playful approach can open up new paths and bring awareness to the rapid changes around us. It is important that we realize and remember that we are able to shape the city that we live in before it’s too late.”

The evening was a presentation and rethinking of Orientalist imaginations, to showcase contemporary iterations of Middle Eastern cultures while centering Middle Eastern perspectives. The cocktail bar and hookah lounge’s rooftop terrace is a central point of the vibrant Kottbusser Tor area in Kreuzberg. Tourists and locals frequent the neighborhood for its eclectic nightlife, but it is likely the popular Turkish venue is overlooked by many outside of the Middle-Eastern diasporas living in Berlin. A mix of musicians, such as Egyptian-Iranian pop polymath Lafawndah and Kuwaiti musician Fatima Al Qadiri, as well as other artists were invited into the space to perform and exhibit work outside of their released musical projects or usual institutional gallery contexts. The organizers at Xara Beach, as Bruglacher puts it were also, “[…] curious to try out a new concept that clashes with their regular nights and audience.”

Kirszenbaum explained to me that she has previously worked with Lafawndah in other art contexts. As curator of the French Pavilion at the 58th Venice Biennale, Kirszenbaum invited Lafawndah to soundtrack certain parts of Laure Prouvost’s “Deep See Blue Surrounding You” (2019) video works. Kirszenbaum also mentioned that Fatima Al Qadiri, before her album releases with Hyperdub and conceptual musical contributions to projects such as Future Brown, was part of the Gulf based art collective, GCC. Both Lafawndah and Fatima Al Qadiri are staples in diasporic Middle Eastern electronic music, yet they are often not recognized for their contributions within the arts.

Looking beyond the geographical Middle East, Fatima Al Qadiri’s music videos made in collaboration with Sophia Al-Maria, “How Can I Resist U” (2012) and “Spiral” (2017), draws from traditions in the Arab world that are being reshaped through club and queer cultures by Arabic disaporas within Europe. 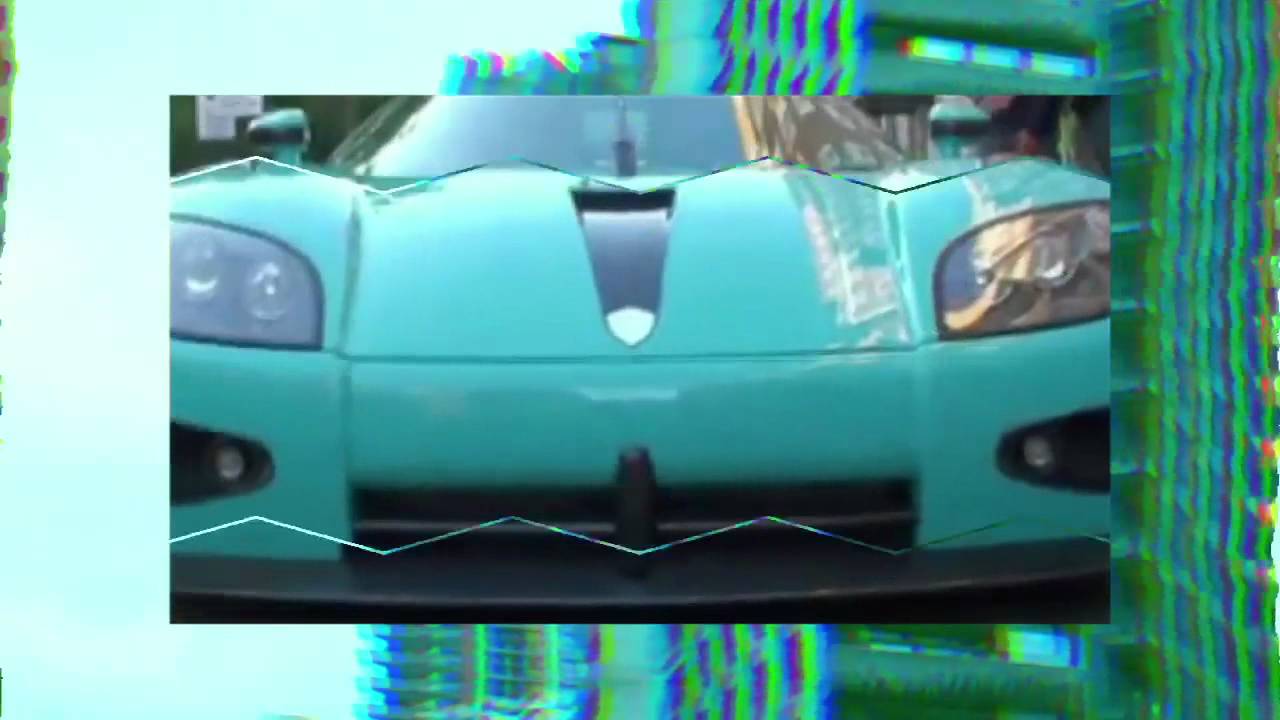 Lafawndah performed several songs which were recovered from famous Persian pop singers on a candle lit stage. In her usual cadence, she sang in Farsi with a certain exuberance and intimacy that can only be achieved through a nuanced embodiment and distinct cultural positioning. She was accompanied on stage by Haval Khalil and his classical Arabic band, a familiar trajectory for her of working in collaboration with musicians from different cultural backgrounds but an aesthetic departure from her experimental/pop musical releases. Adding to her versatility, Lafawndah performed live at Griessmuehle later in the week as part of CTM Festival for Puticlub’s line-up of Latinx, diaspora, and QTPOC artists.

The evening offered us a fresh perspective to the vernacular around contemporary representations of Middle Eastern pop culture as it clashes, reshapes and merges with its traditional music and culture. Within the framework of love and preservation of unofficial cultural sites in Berlin, Kirszenbaum was interested in organizing an evening that banded together the conventions and pluralities of Middle Eastern diasporas by localizing those experiences to the social fabric of Berlin.

“Kottbusser Tor has been a socially problematic, but nonetheless a lively place,” Bruglacher comments on the historically Turkish and Arab neighborhood, “Lively places exist through new encounters and change that enable all participants to take responsibility for their own parts. It is these forms of co-existence – newly emerging as well as forgotten ones – that we are interested in emphasizing. The city of Berlin, [with] its diversity and openness, has been thriving on these co-existences. This is what we have to preserve!”

Disappearing Berlin shows us, by simply setting cultural exchanges in the gems of a city, of the urgency to preserve its authenticity which is at risk of becoming laminated. Whether it’s a call to change through music across generations, challenging stereotypical depictions within communities, or anchoring cross cultural exchanges to localized environments, Schinkel Pavillon in collaboration with Martha Kirszenbaum called upon an audience to participate in a night of love and demonstrated an emotive response to issues of gentrification, displacement, and privatization of urban landscapes. To consider bringing people together as an act of love in direct response to these issues faced across communities in Berlin and universally. Analogous to the plea from the ‘SAVE OUR SPACES’ video uploaded to Griessmuehle’s YouTube channel, “BERLIN, DON’T BREAK OUR HEARTS.”