Copenhagen is a tiny capital with a population of just over half a million, which means the electronic music scene is quite small. Culture Box, one of the city’s larger clubs, does a good job booking prominent international names as well as locals, but it only holds about 400 people. A lot of interesting events are spread among the city’s smaller bars, clubs, offroad locations and concert venues with misleading names. The scene can be hard for outsiders to navigate, so unfortunately many have the impression that it isn’t fruitful, when in fact the opposite is true. I don’t know anywhere else where the quality of local house and techno DJs is so high; they practice and invest heavily in music, and vinyl is a big thing here despite the lack of record shops. There also aren’t many places where you get to see the likes of Hunee, Palms Trax, Route 8 and Lena Willikens play for a floor that only holds 100 people. Going out in Copenhagen can be one hell of an intimate trip and I hope this guide helps more people to experience it.

Mayhem is probably the most exciting underground spot in Copenhagen at the moment, and it provides one of the only musical experiences you’ll have in the slightly sketchy part of Copenhagen I live in—if you manage to find the place, that is. The door to this raw venue is unmarked, but you should be able to navigate by following the sound. As a foreigner, you may not know most of the names on the line-up, but this is where you will encounter the most thrilling Danish noise and live techno, with occasional international guest appearances by people like John T. Gast from Planet Mu, Tribe of Colin and Chinese artist Pan Daijing.

Klub Ana is a new club night that moves around different locations in Copenhagen. Even though the promoters have only hosted three events so far (one in collaboration with two other fresh crews, Rare Nights and Untitled Tricks), they have established themselves by bringing serious music to well-run parties. Events so far have featured live sets from Opal Tapes’ Patricia and L.I.E.S. affiliate NGLY, plus Bristol’s Rhythmic Theory and a strong local showing. 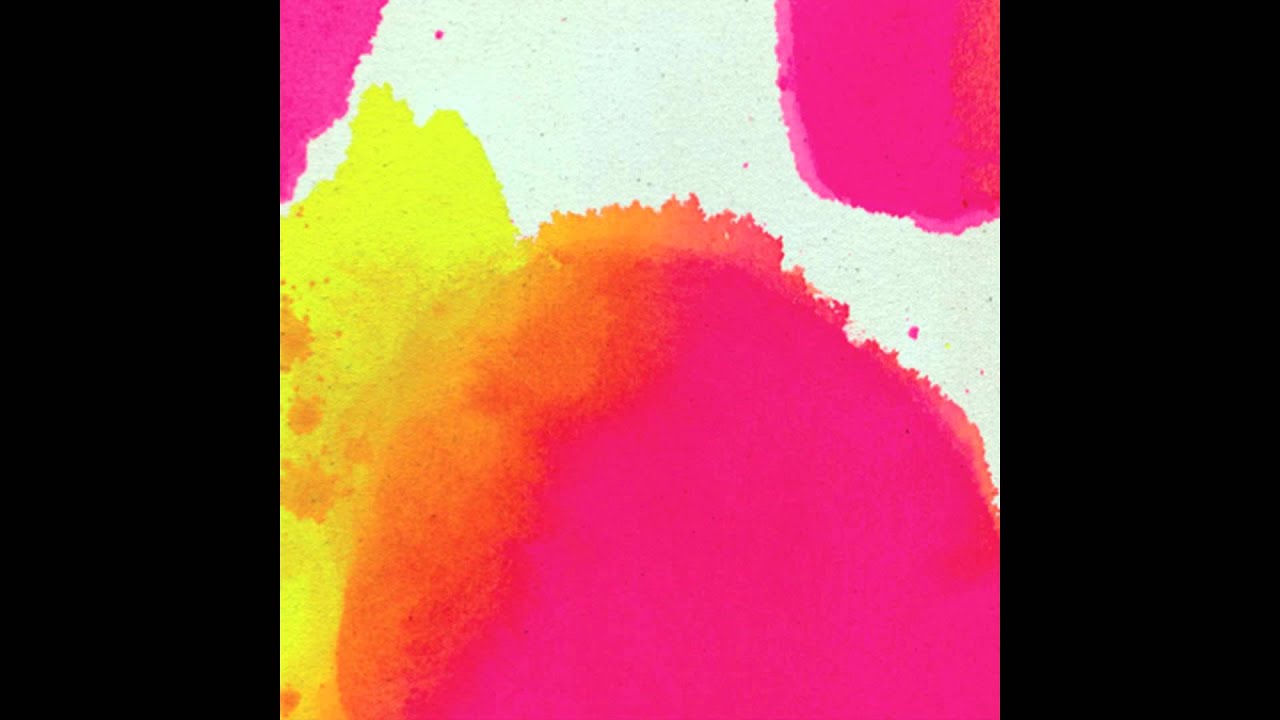 There is one place where you are guaranteed a packed and rowdy dance floor on a school night in Copenhagen: Brandy. It’s a recurring Thursday night event at the club/bar Bakken in the city’s meatpacking district Kødbyen. The musical focus includes UK garage and house, and the canned beer is cheap. If you’re lucky, you’ll have a laugh with Brandy’s promoter, Dimitri Werner De Paiva, an omnipresent and charming character in Copenhagen nightlife.

The name might be deceiving, but downtown concert venue Jazzhouse has a lot more to offer than conventional standards. The place has a refreshing take on what jazz is: a curious approach to live music, rather than a constraining genre. The monthly program offers a mix of modern jazz combos, dream pop à la teenage quartet LISS and unconventional live techno from international heads like Millie & Andrea, Phoebe Kiddo and Torn Hawk. The place also hosts a string of impressive promoter takeovers, so you will see institutions like Berlin’s CTM Festival curating nights in this classy venue. 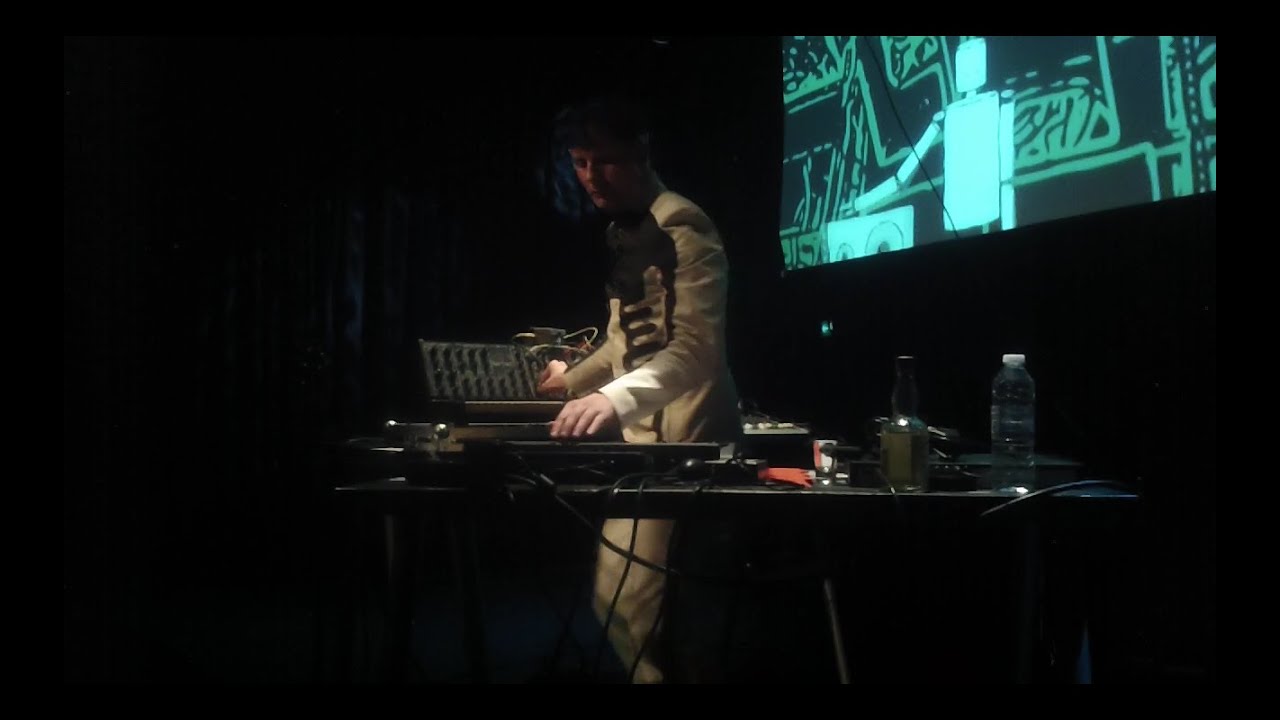 Tine Valentin is one of Copenhagen’s extremely talented but under-the-radar local DJs. As is true with most electronic music communities across the world, there are not an overwhelming number of female DJs in Copenhagen, but fortunately a lot of the women that do DJ here are worth mentioning because they really stand out. That said, I’m not highlighting Tine Valentin because she is one of the best local female DJs; I’m highlighting her because in my opinion, she’s one of the best local vinyl DJs, period. Her seamless mixes of electro and soulful techno speaks for themselves.

This lovely little cafe/bar/art space is everyone’s favorite meeting spot during the week when the clubs are closed. The place was established by Santino Alexander, a young entrepreneur who opens it up to a range of different events. Last year I hosted a techno-sausage street party with my team Apeiron Crew for 600 people right outside where we DJed in hot dog costumes while Santino ran the bar. LOS is also planning to expand its activities to housing a record shop in the foreseeable future, which is fitting given how much of the clientele already comprises of DJs.

This summer, Apeiron Crew and I booked techno duo Vault-101 for a big illegal party, and they absolutely ripped the place apart with their live acid funk on a massive analog setup. Toke Tietze Mortensen and Klaus Hansen have been in the music scene for decades, singing in punk bands and making noise. They just released their debut EP Windsurfer under this delightful techno project, and their next record will actually come out on a label that I’m starting with my two friends Daniel Bruhn and Emma Blake called Buldermørk.

The prolific crew behind techno and industrial label Count 0 just started hosting a club night as well. Notably, the crew includes Troels B-Knudsen, who releases music as Ctrls on Token. Knudsen is also a skilled studio engineer, responsible for mixing quite a lot of the electronic records that comes out in Denmark. He runs the label with Adam Askov and Alex Salomonsen, who deliver dark and pounding live sets under the name Funeral Future. Also affiliated is Danish/Russian Anastasia Kristensen, who’s about to debut on Moscow’s Monasterio imprint.

Kasper Marott excels in both deep-ish house and knock-you-out techno, whether he’s playing live or DJing, so it came as no surprise that Marott was selected as this year’s Red Bull Music Academy participant from Denmark. I’m in love with his harder output, which I hope he’ll release soon. This young guy lives on a farm outside Copenhagen and crashes on friends’ couches when he plays his residency at the fine club/bar Jolene. The place fits about 100 people but still has one of the most impressive sound systems in the city—they just upgraded to a well-tuned Funktion-One.

Courtesy has been embedded in Copenhagen’s club scene for nearly a decade as a DJ, promoter and music journalist. She also plays with the four-piece techno team Apeiron Crew, throws parties around the city and serves as a resident at Culture Box and Bakken. Stream her recent mix for EB Radio here.