A as in AFRICAN HEAD CHARGE: African Head Charge was a psychedelic dub band I first produced back in 1981. Consider it an attempt to inject some “holy voodoo” into dub. The lineup changed a lot over the years but it’s centered on percussionist Bonjo Iyabinghi Noah. There was a lot of talk of African influences in Jamaican music during the ’70s and ’80s, but the heavy Afro percussion that Bonjo specialized in wasn’t so common. Most Jamaican roots tunes tended to use lighter percussion like repeater and bongo drums. With Head Charge we emphasized heavy beats, samples, chants, down-tuned vocals and backward-mixed tape. By Jamaican standards we made tracks that were pretty wack. Still, I stand by them to this day. 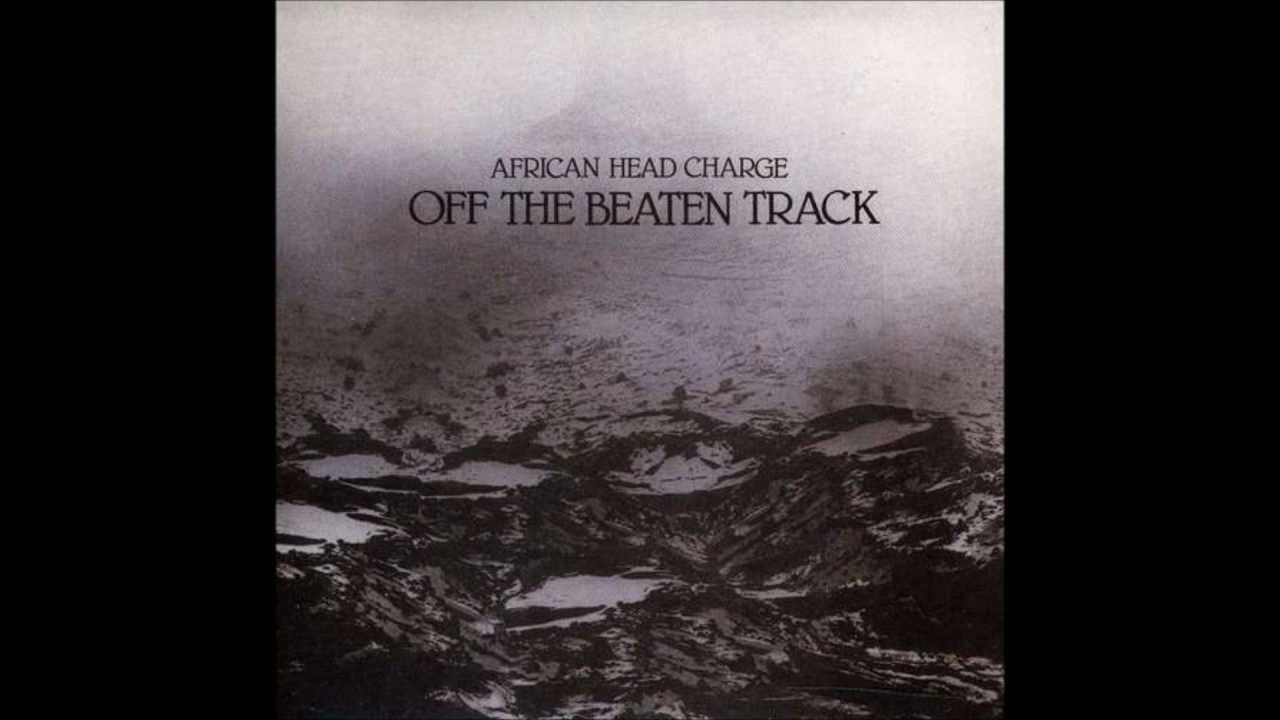 B as in BRITISH FOREIGN POLICY: God alive! It’s clear that British foreign policy is anything but just British, especially in light of “our” peace envoy Tony Blair’s criminal foreign policy adventures.

C as in CULTURAL CROSS-POLLINATION: Pollination is essential. Stop poisoning the bees! Cultural cross-pollination is great in music if the ingredients are properly seasoned.

D as in DYNAMICS: There’s a dearth of dynamics in modern music. What’s more important are dynamic people and relationships.

E as in ENGLISH DUB PRODUCTION: The originators are untouchable but time marches on. The Jamaicans have a saying: “Each one teach one,” and many producers in the UK—and the entire world over for that matter—have been attentive students who learned from the best. They understood the lineage and pushed dub into the future.

F as in FATHERHOOD: The best productions I’ve ever been involved in are my children.

G as in GRAVITY AND GROOVE: Both are strong forces that pull you about and lift your feet off the ground.

H as in HIGH WYCOMBE: What can I say? It’s a small satellite town west of London where I spent my formative years and forged lifelong friendships that have shaped me to this day. Glad I left when I did, though.

I as in IMPORTED WAX FROM THE CARIBBEAN AND AFRICA: Like receiving messages sent from another planet.

J as in JAH SHAKA: The pre-eminent sound system warrior and producer. I’ve been listening to him for over 40 years. Most people don’t know that he’s a jazz aficionado as well as a dub master. I still marvel at his ability to work his sound system non-stop for 12 hours straight. When Mark Stewart and I first started working together, the first thing he did was play me a cassette of a Shaka dance. The cassette was heavily distorted, like most live Shaka recordings, but Mark’s tape was particularly hot. I thought he wanted to record tracks in the vein of Shaka’s steppers rhythms but I soon realized that he really wanted his record to sound like Shaka’s sound system blowing up. 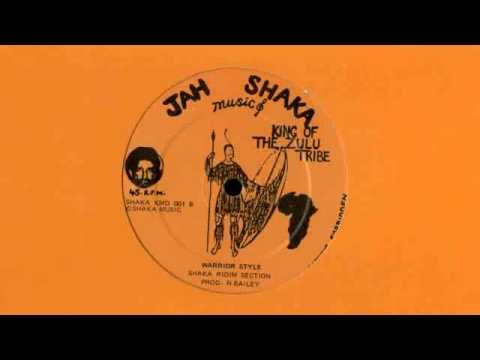 K as in KUKL: We often crossed paths with the Icelandic post-punk band at John Loders’ Southern Studios in London. We would wait for whoever was in the studio to finish, be it Crass, Exploited, The Jesus and Mary Chain, Subhumans or Minor Threat. Only then could we get our own sessions started. In the meantime we’d have funny chats in the kitchen over cups of tea with Björk and the rest of that strange and lovely crew.

L as in LYDON, JOHN: I first met the former Sex Pistol with [professor, journalist, author and musician] Viv[ien] Goldman. I came across him later on through Ari Up while I was staying at her mum’s house. Ari was the daughter of John’s girlfriend, who later became his wife. I really liked John. He had a video player, something I’d never seen before. I spent a few nights with him watching films like A Clockwork Orange.

M as in MEDITATE ON BASS WEIGHT: I’ve always thought the bassline is as important as the melody. Most of my favorite tunes are all about the bassline.

N as in NOSTALGIA: Being nostalgic is all well and good, but when you’re making music and pine for a time gone by or for things to be or sound a certain way, you better be careful as it can spell the end for you.

O as in OVERDUE PAYMENTS: An issue in all our lives.

P as in PINCH: aka Rob Ellis, dubstep pioneer and head of Tectonic Records. He’s genuine, intelligent, funny and I’ve just made a great album with him!

Q as in QUALITY CONTROL AT A RECORD LABEL: I’ll relate this to the old music business. When they were minted it seemed that large record labels didn’t have much of a policy regarding quality control. These labels were often run by tone deaf A&R people and businessmen who seemed to think that being financially successful meant they had quality acts. Anyway I guess quality, like beauty, is in the eye of the beholder.

R as in RACIAL TENSION: It’s stirred up over and over again to stop us fighting the real dogs.

S as in SIGNATURE SOUND: Something to strive for. Most of my favorite producers are those whose style you can recognize instantly.

T as in TEENAGE YEARS: Not the best years of my life, probably because I was stoned and unable to speak for most of the time. Now I remember those years fondly because that’s when I discovered Jamaican music.

U as in UNCLUTTERED SPACE: A very important musical tenet. Carving out a specific place for each instrument and sound effect is what I love to do best. I like being able to isolate each part so I can grasp how one element plays off the other. I think this comes from my early experiences recording multiple musicians in a single room at the same time. Even after overdubbing, I made sure that everything could be clearly heard in a dynamic, three-dimensional field. Uncluttered space is vital to many modern productions. Tracks these days have become super minimal, though they’ve never had so much sonic power.

V as in VIOLENCE IN JAMAICA: The history of the island is cruel and violent, but let’s not forget how the CIA funnelled weapons into the country during the ’70s. Political shenanigans are played out in the poorest areas with the drug business and gangs fueling ongoing problems. It fills me with sadness.

W as in WHERE IS POLITICAL MUSIC TODAY?: Good question! Sadly, I don’t think artists are as political as they should be. With the exception of Sleaford Mods I can’t think of many articulate, angry new bands coming up.

X as in XCITER APP: A new app for your phone that’s supposed to enhance the sound of compressed MP3s. I’d like to have a go with it, certainly sounds interesting. It’s just another tool but possibly a great one considering that most people listen to low quality digital files these days.

Y as in YOUR INFLUENCES: I’m clearly influenced by things from the past that I’m admittedly a bit nostalgic about now. On the other hand, finding new influences is a must. See N! Generally these stem from working with and meeting new people, as well as seeing and hearing things that impress me and make me wish for something new.

Z as in ZERO ZERO ONE:  God. The beginning. Perfection. And also, funnily enough, the code for phoning America.

This article originally appeared in the Summer 2015 issue of Electronic Beats Magazine. Click here to read more from the magazine.