We were absolutely floored by the response to our call for submissions to the first-ever Electronic Beats Record Pool. We received so many tracks that we needed to take an extra week to go through them all! It was hard to narrow our selections down to 10, but we think these represent a sliver of the very best submissions. From straightforward techno to trippy rave, this sampling has something that ought to appeal to just about every taste. If your submission wasn’t selected, don’t worry: check back soon, because we have more in the works. 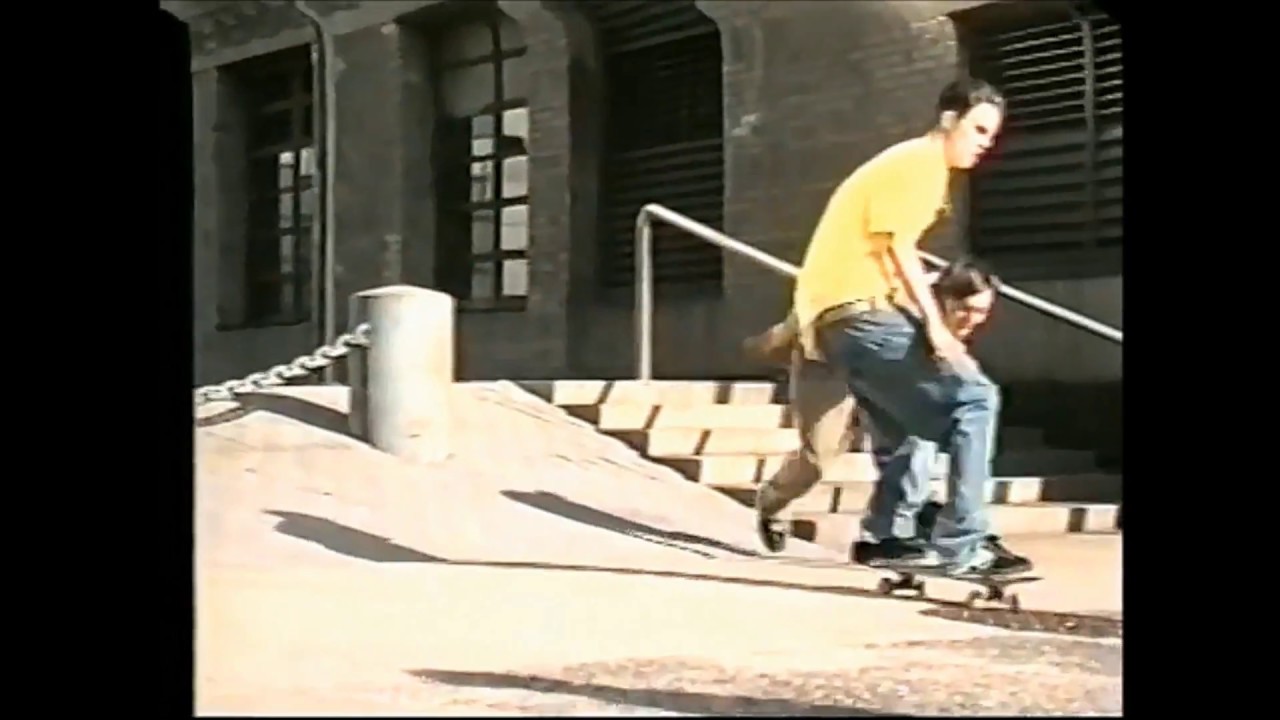 We can’t tell you who’s behind this sneaky moniker—and that’s probably a good thing, as we don’t want to get him in trouble for borrowing and creatively deploying what seem to be copyrighted samples. That said, this cut immediately stood out to us for its old-school approach to house. It would also fit fluently with the rising wave of lo-fi dance music practitioners, from the producer’s cheeky alias to the video’s resemblance to that of Palms Trax‘s “Equation” to the dusty hi-hats on “Legendz Neva D1e”.

Kalli, “Step Off The Steptoe Express”

It’s hardly a secret that the Telekom Electronic Beats staff has a soft spot for fresh electro and breaks. Kalli’s “Step Off The Steptoe Express” jumped out at us with its hyped-up rave synth washes, bubblin’ bassline and genuinely freaky drum programming. If you’re feeling this, then you should check out the rest of Kalli’s apparently prolific discography, as it’s all in this crunchy and fun vein.

We don’t know about you, but slow tunes have caught our ears lately. Sunday Frills’ “I’m Going To Seaford” is a late-night/early-morning proggy chugger of a record that wouldn’t sound out of place at a beachfront rave on the Balearic coast (or perhaps Seaford). This one simmers and boils without going over the point of no return, which provides just the right amount of tease and release to keep us coming back again and again.

Nothing makes a day brighter than a little bit of psychedelia. Cillian Benoit’s starkly titled “xx1 (V1.)” layers trippy, strobing synthwork over a tight beat that just seems to get heavier and heavier as the track percolates. Some distortion eventually seeps and provides a thoroughly savage end that ought to make dance floors go nuts.

When we heard the bassline kick in for the first time on ĒSTĒR’s “Awaken”, we couldn’t help but feel a wave of weirdly enjoyable anxiety. It sounds like a cheap electric bass played through a tiny speaker at max volume—or, in other words, it’s punk-y and live in the best way possible. Coupled with its stop-start song structure, you have a recipe for a sharp-around-the-edges dance floor banger.

The SoundCloud description for this one says that it was recorded straight to cassette with only hardware synthesizers. So—as you might imagine—it’s noisey, loud and strange. It’s also an incredibly creative approach to dance music that caught our ear almost immediately. Who knew that something so fuzzy could be so catchy? There’s apparently a jazz sample in this, but we have no idea where it is.

Now we’re talking: Korfmaker’s “Reggada” nails a certain kind of trippy and tribal low-tempo vibe that we’ve really been digging. It pairs wild, sampled drum breaks with a heaving acid line that fries the mind like an over-easy egg. We would be surprised if we don’t hear something from Korfmaker in the club sometime soon.

It feels weird to hear a song recorded by a band after listening to so much house and techno. That said, this slice of ’80s-indebted synth-pop is so dark and seductive that we imagine it wouldn’t sound out of place on any number of contemporary minimal synth or wave imprints. We can’t help but imagine that at least a part of that resemblance comes from having Thomas Bullock in the producer’s chair, who played a role in the DJ outfit Rub N Tug and the electroclash band A.R.E. Weapons.

This is a lot weirder than its simple genre tag of “rave” indicates. A better description would probably be “crazy neon-streaked 8-bit arcade breakbeat didgeridoo freakout.” However, we’re not positive that all aspects of this atypical cut would be represented in that phrase. We want to hear more out-of-the-box cuts like this one. 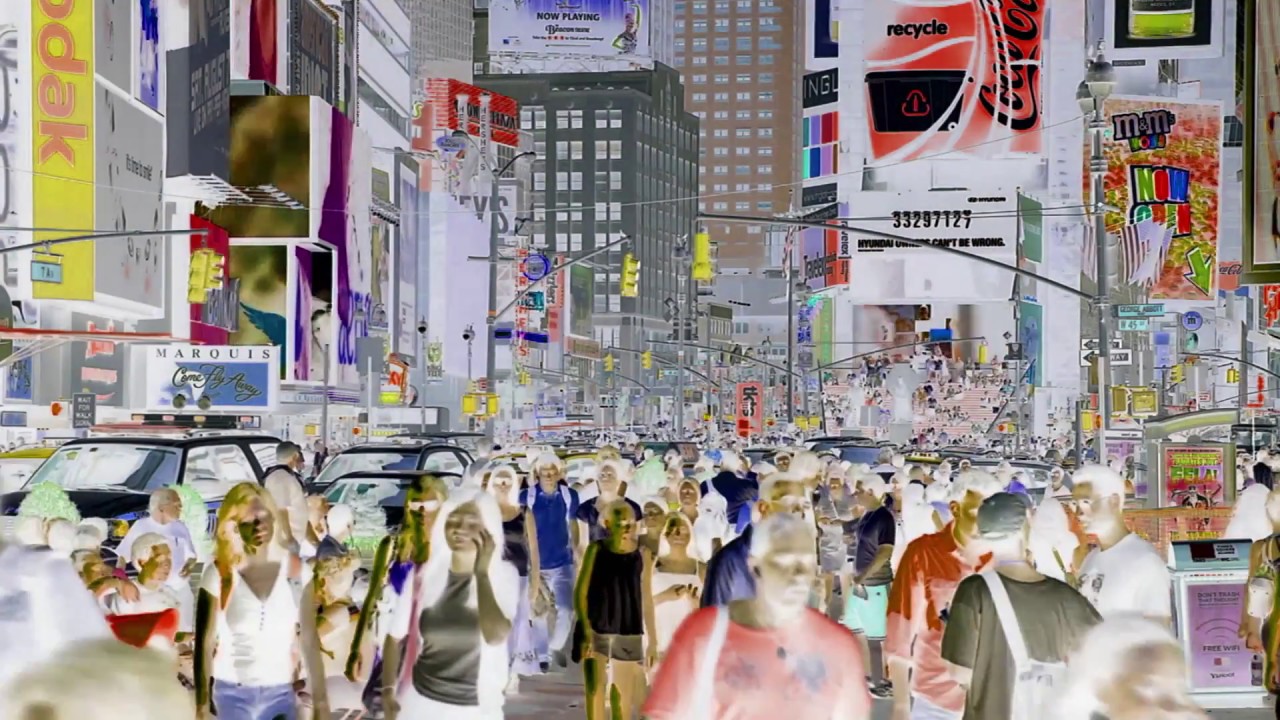 More music like this during summer, please! Mind Shiter’s “Horizon” has the lazy (in a good way) feeling of golden-era vaporwave, albeit with a less sample-heavy approach. Those big ’80s drum fills and brash synths immediately make us think of a Ferrari driving down the Miami seafront. Give it a listen and get ready to experience a strong nostalgia for a time that you likely weren’t alive to remember.