On a Thursday evening in September, my Uber drops me off on an industrial street lined with warehouses and chain-link fences in downtown LA. I’ve arrived at the inaugural Electronic Music Awards, and what a scene it is to behold: a disorienting swirl of LED lights, hula hoop-twirling ravers, scuttling camera crews and wristband-stacked industry types all packed into an asphalt lot. I turn to my friend and say with a laugh, “OK, this is basically a music festival.”

The air vibrates with competing blasts of bass from three adjacent stages. Closest to the entrance, at “The Docks of Detroit”, Juan Atkins drops Rolando’s “The Jaguar” and other Underground Resistance classics. The sweet melody of “Halcyon And On” swells from a white tent where Orbital’s Hartnoll brothers are throwing devil horns under video projections of a twinkling night sky. Further inside, past the food trucks, Fool’s Gold prodigy Madeaux fires off trap remixes on the “Apocalyptic Junkyard” stage, wiggling his fingers in a “come hither” sign like a bleached-blond EDM heartthrob.

Co-produced by Paul Oakenfold, the EMAs is the latest addition to a growing number of award shows devoted to electronic music. Of course, there are other long-running electronic music honorifics like the DJ Awards in Ibiza, which celebrated its 20th anniversary this past September. Add to this list Winter Music Conference’s IDMAs in Miami, now in its 32nd year, as well as more niche distinctions like Germany’s MIPA Award and media honors like the annual RA and Mixmag polls.

The first edition of the EMAs was announced in April 2016 and was initially set to air on Fox’s TV network in America. But the show was abruptly postponed, relaunching this year with Twitter and entertainment company Hunt & Crest as its new partners.

Earlier in September, A-Trak teamed up with Fool’s Gold, TMWRK and Noisey to debut his own DJ accolades called the Goldie Awards in Brooklyn. That night, 16 artists selected from online applications competed in DJ and beat battles with Diplo, Just Blaze and Mannie Fresh serving as judges. The winner won a performing slot at Fool’s Gold Day Off as well as a release on the label.

The EMAs and Goldies signify a growing interest within the dance music industry—now valued at $7.1 billion according to the International Music Summit’s 2016 global business report—to celebrate…well, itself. Both the Goldies and EMAs made a point to depart from award show conventions and to highlight how DJ culture is evolving. However, both skewed heavily towards male-identifying talent, suggesting that despite their best intentions, organizers still have some catching up to do. In 2017, the upper echelons of electronic music are no longer a boy’s club. Equal gender representation is an expectation if these awards wish to cast themselves as relevant mirrors of today’s thriving scene.

During a 2015 trip to Ibiza, I attended the DJ Awards—described on Wikipedia as “the Oscars of the DJ industry”—with South African DJ Black Coffee, and the glitzy evening followed relatively traditional format. I sat with Black Coffee’s posse at a banquet table stacked with champagne buckets and finger food as he walked up to a stage in the center of the dance floor to deliver an acceptance speech after winning “Best Breakthrough.”

In comparison, there are no red carpets, speeches, or even tables at the EMAs. Results for categories like “Album of the Year” and “Club of the Year” are announced to little fanfare on a Twitter livestream of the evening and on four TV screens next to the VIP area. We’re encouraged to check our phones to find out who won. Mirroring the contemporary rave experience, the night unfolds in both a physical and virtual reality at once.

On a similarly progressive tip, A-Trak states in a promotional video for the Goldies that this “isn’t the same old DJ battle”—perhaps a not-so-subtle reference to competitions like the DMC World Championships, the world-famous turntablism competition that the DJ won 20 years ago at age 15. In order to “represent what DJing has become today,” A-Trak continues, the Goldies would allow any piece of equipment used today, including CDJs. 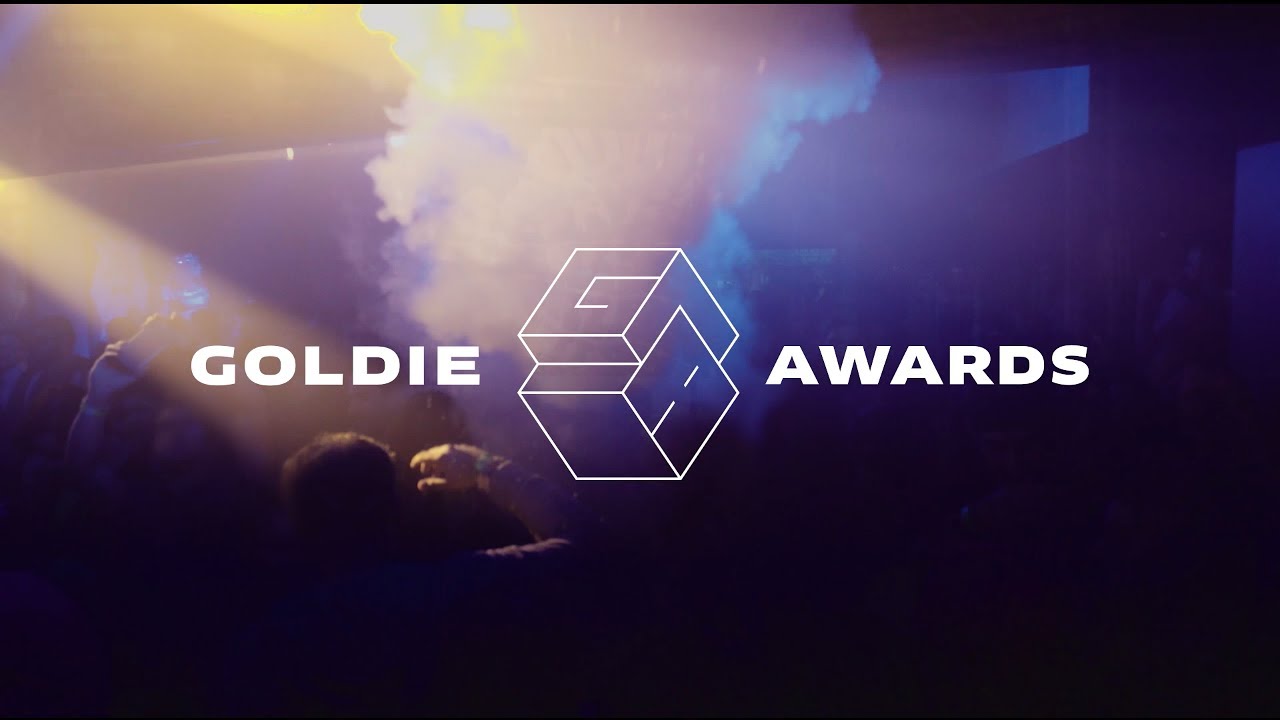 While aiming to reflect the current state of electronic music, both the EMAs and Goldies fell short in an important way: accurately representing the many talented women at the top of the game. Female-identifying DJs and producers are perhaps more visible today than ever, thanks to booking agencies, parties, and online databases organized by  feminist crews like Discwoman, Female:Pressure, Room 4 Resistance, Siren and No Shade, among many others. “As a curator or promoter,” Female:Pressure’s co-founder Electric Indigo told Electronic Beats, “you have to have more imagination and you have to dare a little bit more if you want to have fair representation or diversity.”

Yet, the list of nominees at the EMAs was overwhelmingly male, and Alison Wonderland—who inexplicably is deemed “New Artist of the Year” despite making waves since her debut album on Astralwerks in 2015—was the only solo female act to win. Not a single female DJ performed at the show except for Robert Hood’s daughter Lyric, who went b2b with her father but was not listed on the bill.

At the Goldies, Mija was the only female judge; other judges included Destructo and Diplo, both of whom have been criticized in the past for videos and remarks that, as THUMP’s Ezra Marcus put it, “sum up everything wrong with EDM bro culture.” (Reps from the EMAs told me over email that the 15 or so female artists they’d reached out to were unavailable, while the Goldies did not respond to my question if they had attempted to book more female judges.)

When I posted about the EMA’s all-male lineup on my Facebook wall, some music scene veterans responded negatively to the idea of such an event in the first place, questioning if the community really needed more flashy honorifics. “Electronic Music doesn’t need more awards,” wrote a DJ and artist manager. “It’s not a competition, it’s about letting loose.”

Still, there are plenty of loose limbs amidst the ecstatic crowd at the EMAs. Closing out the evening, Moby leaps on stage in a Black Dice T-shirt, flitting back and forth between banging on bongo drums, jumping behind the DJ decks and high-fiving the front row—often within the span of a few seconds. His set climaxes into an avalanche of silver confetti blasts, which rain down onto his gleaming bald head. While I hope the EMAs make more of an effort to go beyond the straight male DJ paradigm when it returns next year, I can’t deny that I still had a damn good time. Unlike more mainstream corollaries like the Grammys, which was panned this year by critics, dance music award shows are often ridiculous, sometimes uplifting and certainly never a snooze-fest.