Pearson Sound’s self-titled debut doesn’t connect to the outside world. It’s a bit like landing on a new planet. It’s certainly a decisive departure from the juke and dubstep inflected productions that he made his name with, especially under the Ramadanman alias. What remains is David Kennedy’s penchant for stylistic frankensteins which gesture toward techno, grime and electro without being reducible to any one genre. If there’s a key thread to trace throughout Pearson Sound, it’s the texture of the drums: a humid sound of hi-gain signal chains and overloaded valves, teetering on the edge of feedback.

Personally, it strikes me as a kind of cool and slick boy’s record, which is to say that it has a certain attitude—one that reminds me of some friends that I had back in London. They would meet up, jump in a car, go pick up someone else and head for a club. They all exuded this young, over-confident attitude that comes from being in the UK scene. There’s a lot of playful competition there, whereas somewhere like Berlin is more about fitting in. Now that this album is out, there will definitely be a few guys thinking, “This is whack, I can do better than this.” They then set about doing their thing, competing and developing new forms. I’m trying to say that I think this kind of rivalry can really add something to music evolving, and I’m happy to hear that vibe on this album. It’s an attitude I miss living in Berlin.

As an LP, Pearson Sound never loses its sense of purpose, which makes for a demanding but rewarding listen. The groove structure and the sound effects really challenged me, even to the point where I wanted to turn it off several times, but I take that as a positive rather than a negative because I love records that don’t just play to your expectations. On each track Kennedy focuses in on a single potent idea and delivers it with an in-your-face, punk brevity. Within five seconds, you know exactly where the whole thing’s going. You could argue that there are a few places where he could’ve developed his ideas further, but I think that restraint is part of the point. This clearheaded, single-mindedness comes to be the LP’s defining element. It shows how Kennedy has grown as a producer by going back to basics; or rather, by going forward and backwards at the same time. 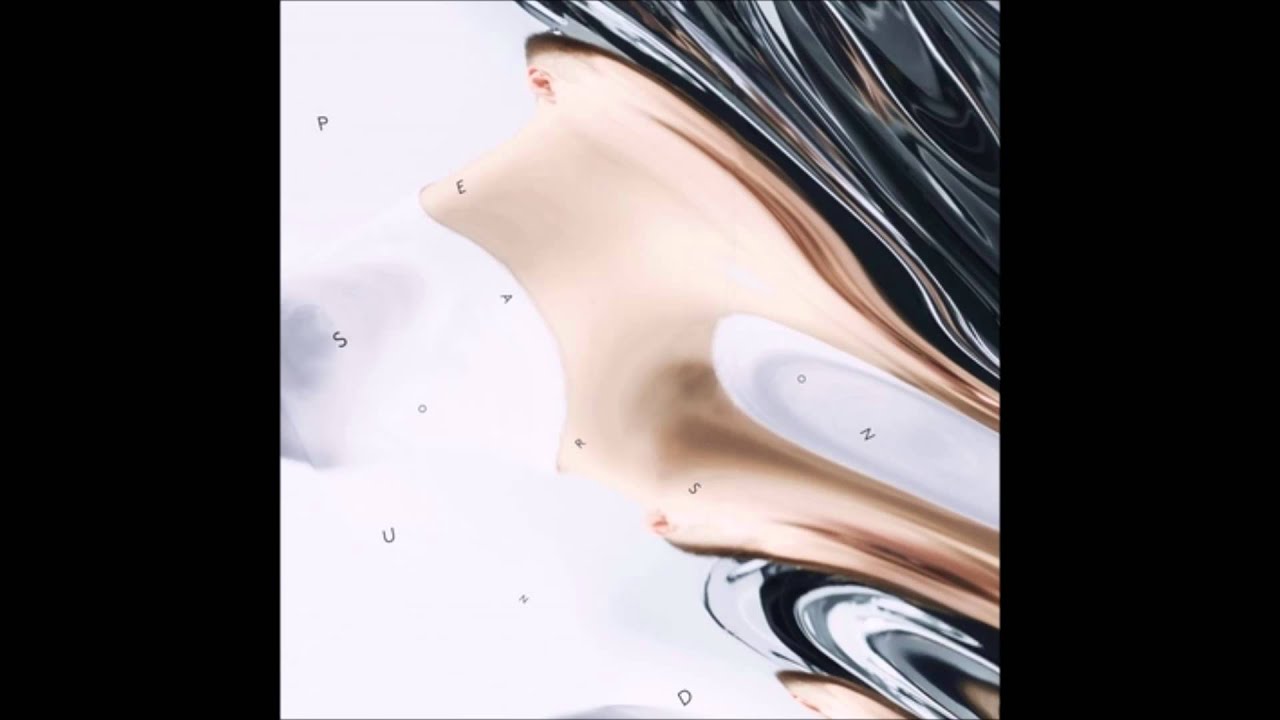 One highlight is “Glass Eye,” which sounds like a hybrid of grime and melodic Drexciyan electro. I think Drexciya was pretty obscure before all the recent reissues, especially for younger music lovers. Now that those classic albums are available again, Drexciya’s sound is influencing a new generation of producers for whom it seems completely new, and now they’re adding their own flavor to it as well. I’m sure that dance music is going to get more electro-oriented. Actually, I’m kind of waiting for it to happen, but at the same time I’m happy that it hasn’t yet. I love electro, but once it blows up in a newer, mutated form, it will surely end up in the hands of Taylor Swift.

That said, Pearson Sound reminds me quite a bit of (fellow EB recommender) Marcel Dettmann’s first album. Musically, they’re pretty far apart, but both producers have the same deconstructed approach to sound. Both albums feel like an anomaly in that they don’t follow anything else that’s out there; they build a groove, but then they destroy it and tear it apart. It messes with people’s expectations, but that can be super-effective, especially on an unsuspecting club crowd. “Swill” is a good example: it has a momentum that falls over itself and never really locks into a flow you could snap along to. It’s the sort of wildcard track that can freak a dancefloor out of a false sense of security.

This article originally appeared in the Spring 2015 issue of Electronic Beats Magazine. Click here to read more from this issue, and click here to check out our megamix of Pearson Sound tracks.