Whether or not you’ve heard of the city of Tallinn, trust me that it’s so worth visiting. I wouldn’t want to live anywhere else. Of course, it’s good to live abroad for a while, but I see myself growing old in Tallinn. Sometimes I fucking hate this city, but other times I love the shit out of it, and like in any relationship, it’s important to have passion. Although we don’t have a subway here, the underground runs deep.

I’ve been running this party with three of my mates for the last four or five years. We all have slightly different tastes and specialities, so the selection can be pretty varied, but we always try to keep things fresh. For us, 4/4 is the glue that holds everything together—as is, of course, our love for the music. I know it sounds tacky, but whatever. The party may kick off with some spaced-out, slow-ass disco and end with lo-fi techno and everything between or vice versa. So far we’ve booked artists like Palms Trax, Cosmin TRG, Kassem Mosse, Legowelt and more. Actually, three of us are opening up our own place soon, so keep an eye out for more info in the future.

This is probably one of the most popular parties in Tallinn right now. The party itself has roots in skating culture, as all of the resident DJs used to skate and run a skatepark together. The music is a rather eclectic range of ’90s hip-hop, techno, leftfield and indie rock. Whatever sounds good goes, and there’s always good vibes and a great selection of foreign acts. Good dudes!

Mutant Disco might be the most legendary and longest-running party in Tallinn. It’s been running for 20-something years and is still going strong. They book great foreign and local acts and still explore everything from disco to leftfield music. The organizers, who include Raul Saaremets (aka Ajukaja) and Chris Rhythm Doctor, were already tearing shit up behind the decks when I couldn’t even pronounce my own name. I think they’ve hosted literally any artist who you can think of who has been slightly significant in the electronic music scene. 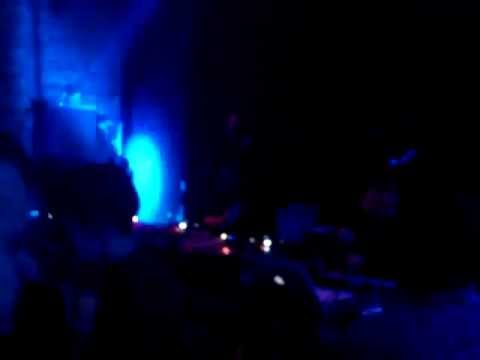 If you’re looking to fill your night with techno in Tallinn, I’d suggest looking up the Mürk events. They recently launched a label under the same name. Check it out.

Aux is a pretty new party, but has already amassed an impressive and well-curated roster of artists, including Ivan Smagghe, Leon Vynehall and Daniel Avery. It takes place in Von Krahl bar, which is a pretty important landmark in Estonian underground music culture and history. Now it serves as a theater as well as a bar, but they still do some great parties every now and then.

To put it simply, Dima (aka ДИМА) is put on by a bunch of lo-fi nerds—and I mean that in the best possible way. These boys enjoy sound like that one suspicious birth mark on your back that needs checking: dark and rough around the edges. They push boundaries and keep it original with their poster designs, live analog performances and bookings, which include live acts like Florian Kupfer, Terekke and Lee Gamble.

Johann is one of the guys who I organize Jäck nights with, and he started doing this party where he and some other DJ play together all night long. Disclaimer: he has yet to ask me to play there, so I’m not just self-promoting. This party has the best posters in town, as Johann is a graphic designer and a DJ.

It’s a bit difficult to point out one party because these guys do about 54 different ones. They play every weekend somewhere around town, so there’s a big chance you’ll end up somewhere where they’re playing. They know how to have a good time and have a huge knowledge of music and a big music bank.

Operating out of Tartu, the second largest city in Estonia and the capital of Southern Estonia, these guys have a pretty clear vision of what they do and what they like. They’re vinyl purists; I’m not quite sure if they even know how to operate CDJs. They’re not afraid to dive into the deep end of the pool, that’s for sure. Side note: Tartu is the education and cultural capital of Estonia. It’s full of students and free-thinkers, so when you’re in Estonia, don’t just go to the old town in Tallinn, as there’s so much cool shit happening all over the country. And the nature, man! Take the time and just drive 10 minutes out of the city, and you have the most majestic ancient forest in front of you. Good energy guaranteed.

These solo nights from the mysterious Bakey USTL provide nastiness all-night-long. Bakey, who’s name might be familiar to you thanks to the tune embedded above, lived in Berlin for the last few years, but now he’s back in Tallinn, bringing fresh winds to the scene. Don’t miss a chance to see him when you happen to have the opportunity to visit, because he’s probably one of the most technically flawless DJs I’ve ever heard and does mind-blowing marathon sets. 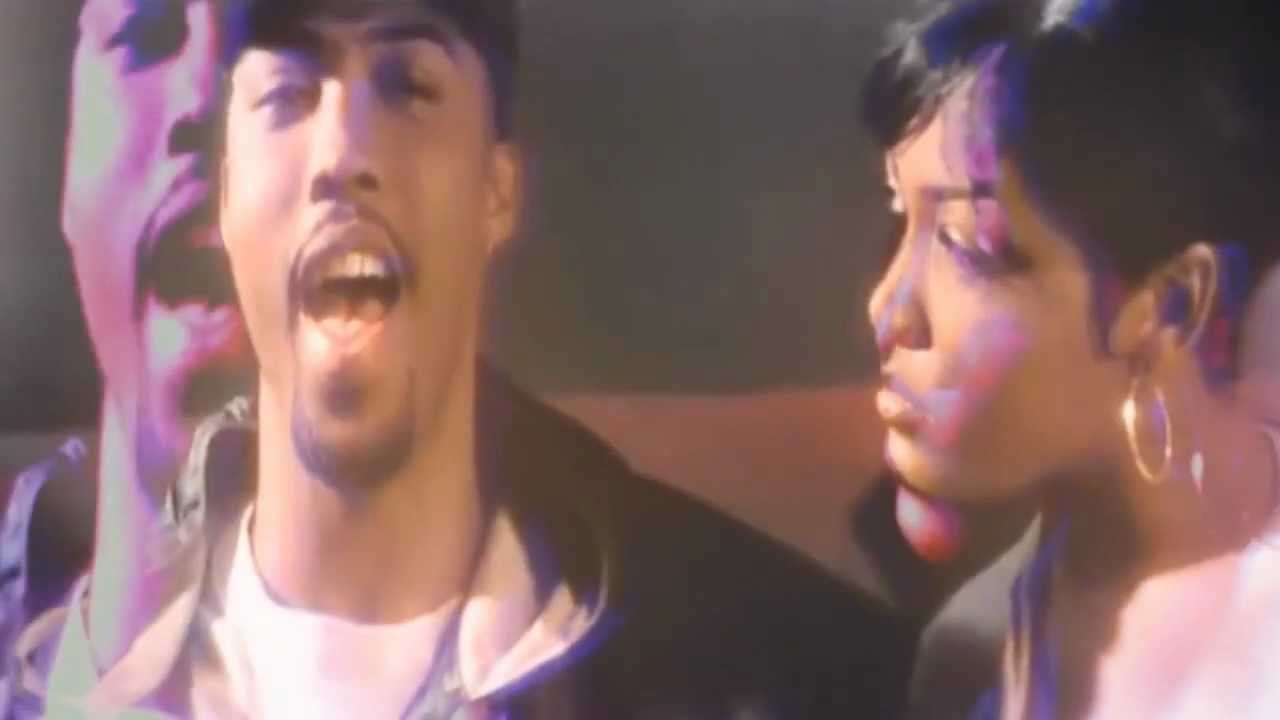 Protest is the afterparty spot in Tallinn. Literally everyone all over town meets up there after the main events are over and the clubs close down. Estonians like their all-night benders, which isn’t necessarily something to be proud of. That’s just the way it is. Thanks to an enigmatic owner and bar staff, the venue has an eccentric vibe and unites different people all over town—so naturally things can get weird real fast during the morning hours, which is good most of the time, but not always. However, there’s not one dull moment at Protest. I can promise you that.

This is a small, cosy wine bar in the old town where DJs play on weekends. They usually deal in house and disco sounds. We do a party there once a month, Mahagon, where we play mostly disco and soulful house. I’ve had some of my best parties playing there to be honest. I can play all the weird and borderline cheesy disco and old school house gems that I maybe wouldn’t usually play.